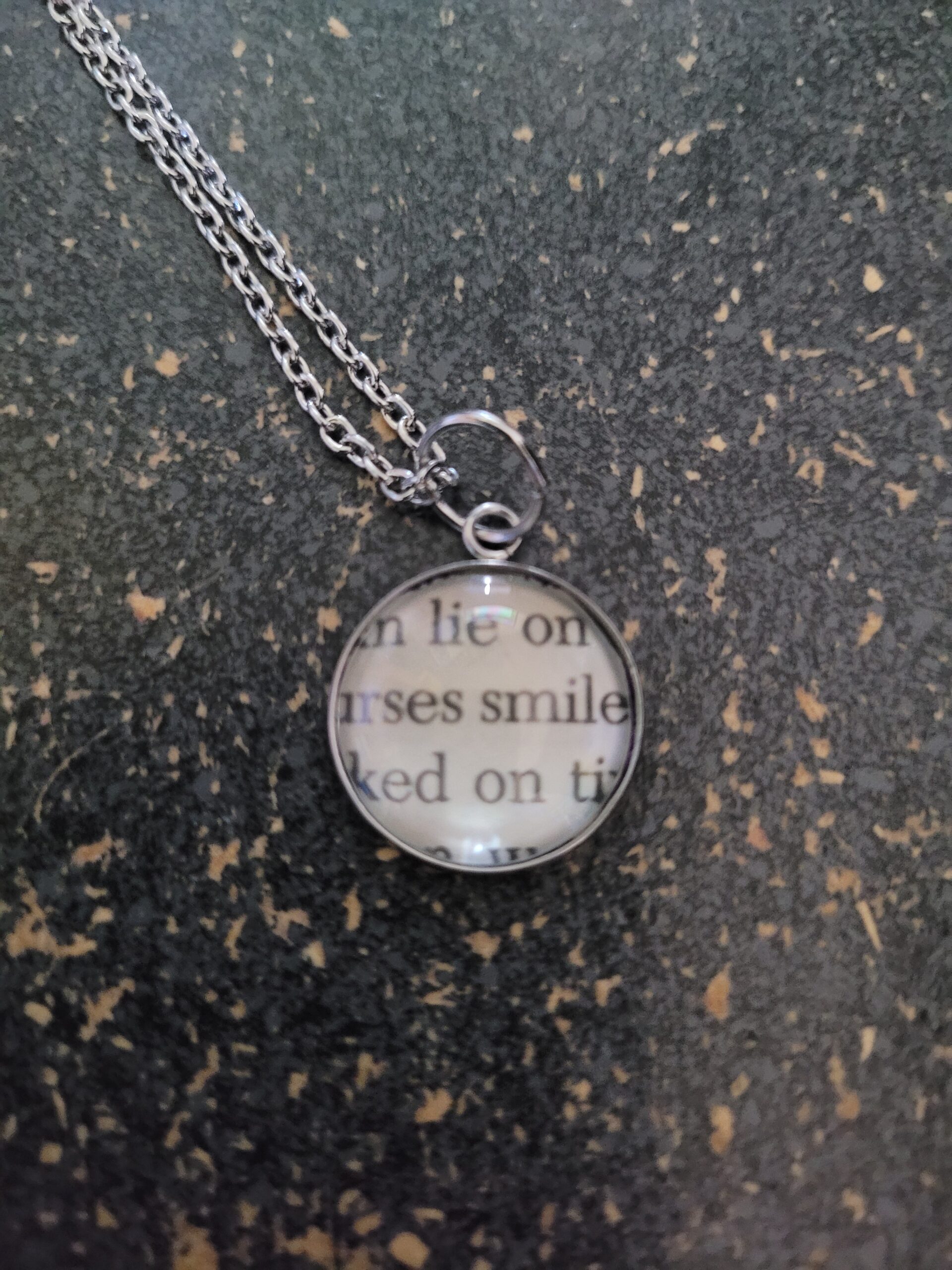 Megan Slayer, popular author of LGBTQIA romance, is celebrating Embracing James, her upcoming release, now available for preorder, with a special giveaway. Visit her blog and comment for a chance to win this pendant, handcrafted by the author! 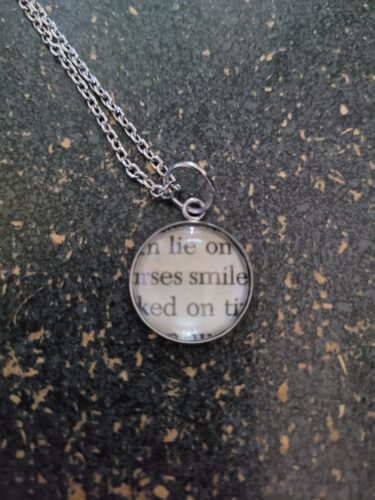 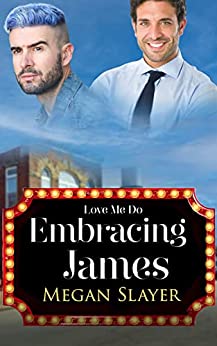 The right cut, the right style and a dash of love.

James Mason has everything he could ever want—his salon is the most famous in town, and he’s got his health and his best bud, his dog Doob. But he’s lonely. James has a knack for pairing everyone up, except himself. He’s been interested in Paul, the sweet man who helps at the salon, but will Paul be interested in him, too? Then there’s the elusive JP Henderson, the owner of the salon building. James has created an image in his mind that this man could be the one.

Jonathan Paul Henderson has lusted after James since the moment he met him. James acts unaffected by wealth and seems drawn to character. He’s adorable, funny and welcoming, too. He also doesn’t seem to mind that Paul wears makeup. Paul feels the connection and knows he wants this man, but will James still accept him after he finds out the truth—that Paul’s his landlord?

Two men, one truth and so much attraction they burn up the sheets. Is theirs a love for now or one meant to last?

Learn more about Megan Slayer and her books on her website, https://wendizwaduk.wordpress.com/megan-slayers-book-list/ 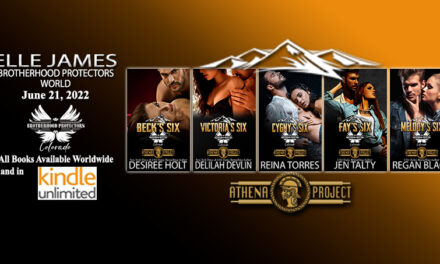 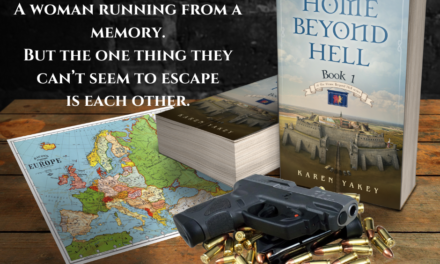