Desiree's Place > General > Where it all started 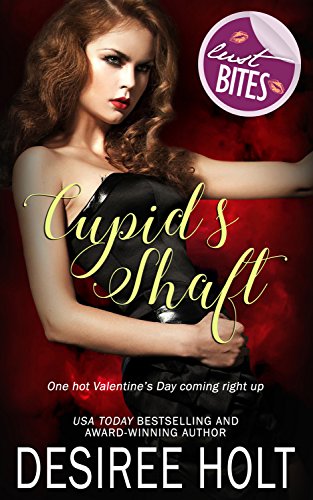 Join me on a trip down memory lane, as I revisit some of my earlier books.

I’m really getting into my backlist.

I like to watch movies on television, relaxed, at home, with goodies to snack on and my cats cuddled up next to me. I especially like to watch old movies. So, as I was sitting here thinking about a theme for this blog, I thought, People like to read books,. Maybe I should refresh them about some of my older books. Books, that have been around for a long time.

Holy crap! I was on my way.

That first lucky charm was titled CUPID’S SHAFT. It was the story of a woman waiting for her lover to give her a hot weekend in an isolated cabin in the snow. The boyfriend never showed up but guess who did:

When I was asked to submit another story I sent them ONCE UPON A WEDDING, which is still after all these years, one of my very favorite stories. I so wanted to be Rainie McIntyre.

Rainie McIntyre was the quintessential good girl. She always colored inside the lines, followed orders and directions, obeyed instructions. After all, she came from a family where rules were the most important thing and breaking them was almost a sin. She hated using her name—Loraine—and wanted so much to be—Rainie. But in her buttoned up world that didn’t get any votes. But four weeks before her wedding, to a young attorney in her father’s law firm, she decided to treat herself to one wild weekend. 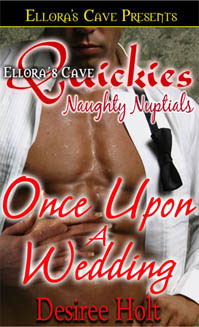 The last place he’d expected to be was on the beach in Clearwater, Florida. He should be trying to find out what was wrong with his relationship that meant everything to him but he had no idea how to do it. When he met Rainie on the beach, every other thought flew out of his head. He wanted her, and in every way possible. But never in a million years did he think he fall into three days of the wildest, unbelievable, unrestricted sex possible.

But when the weekend was over, how was it possible for them, to go back to their normal lives?

ONCE UPON A WEDDING

Where can you find me:

Signup for my newsletter and receive a free book:
com/newsletter/https://desireeholt. 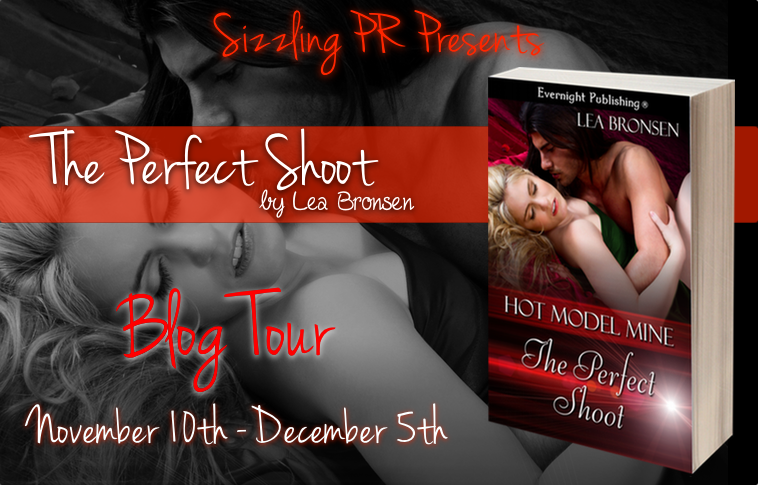