Desiree's Place > General > Where it all began 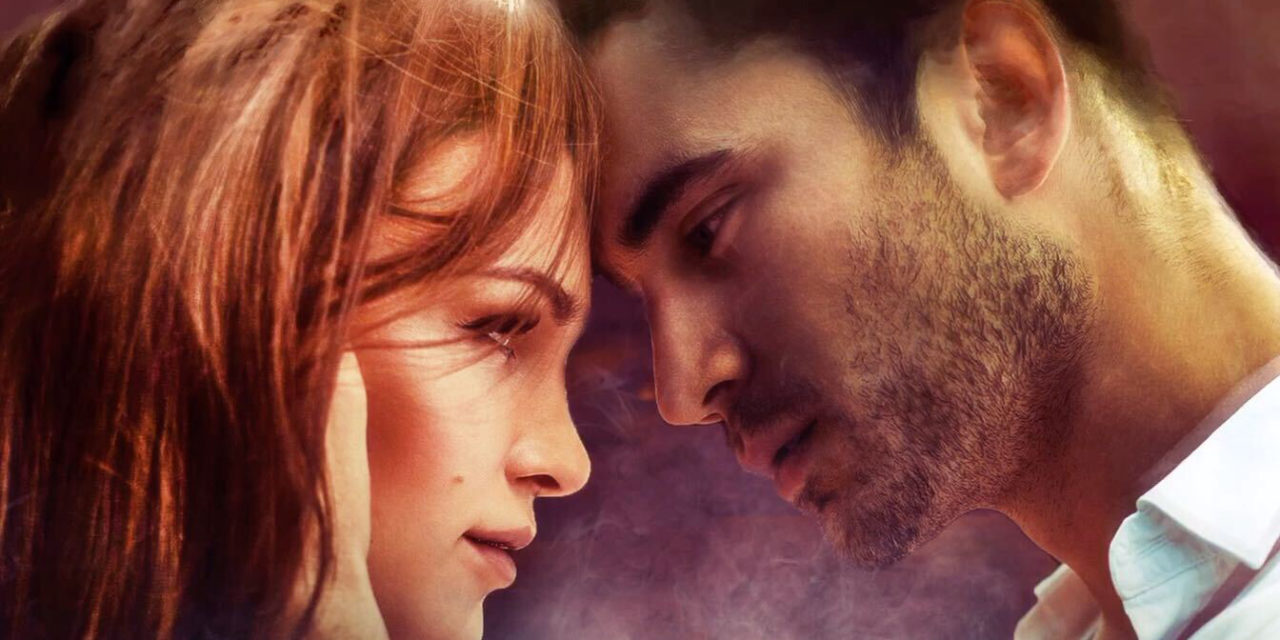 The men of Galaxy are your last resort 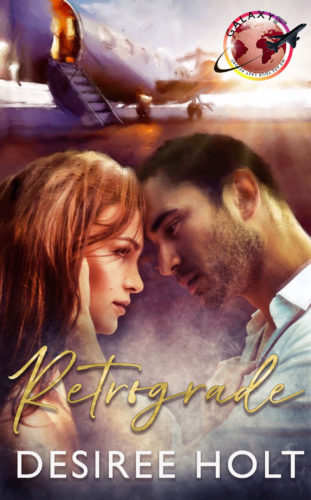 Where else can you find me:

Signup for my newsletter and receive a free book:
https://desireeholt.com/newsletter/ 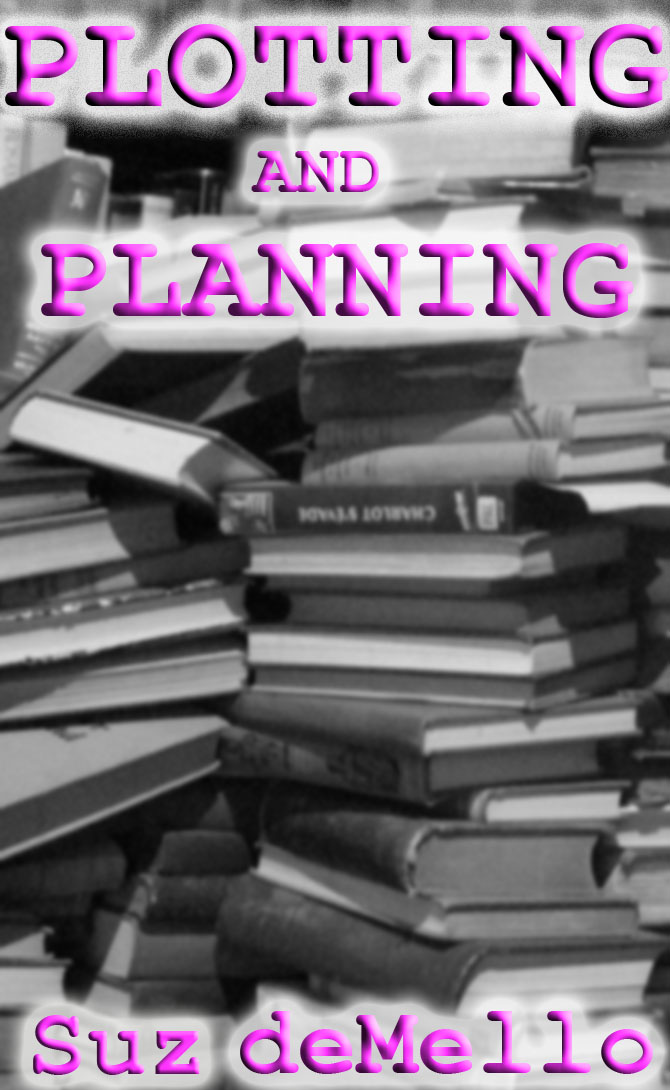