Desiree's Place > General > For 99 cents you can have your own Naked Cowboy. Here’s #1

For 99 cents you can have your own Naked Cowboy. Here’s #1 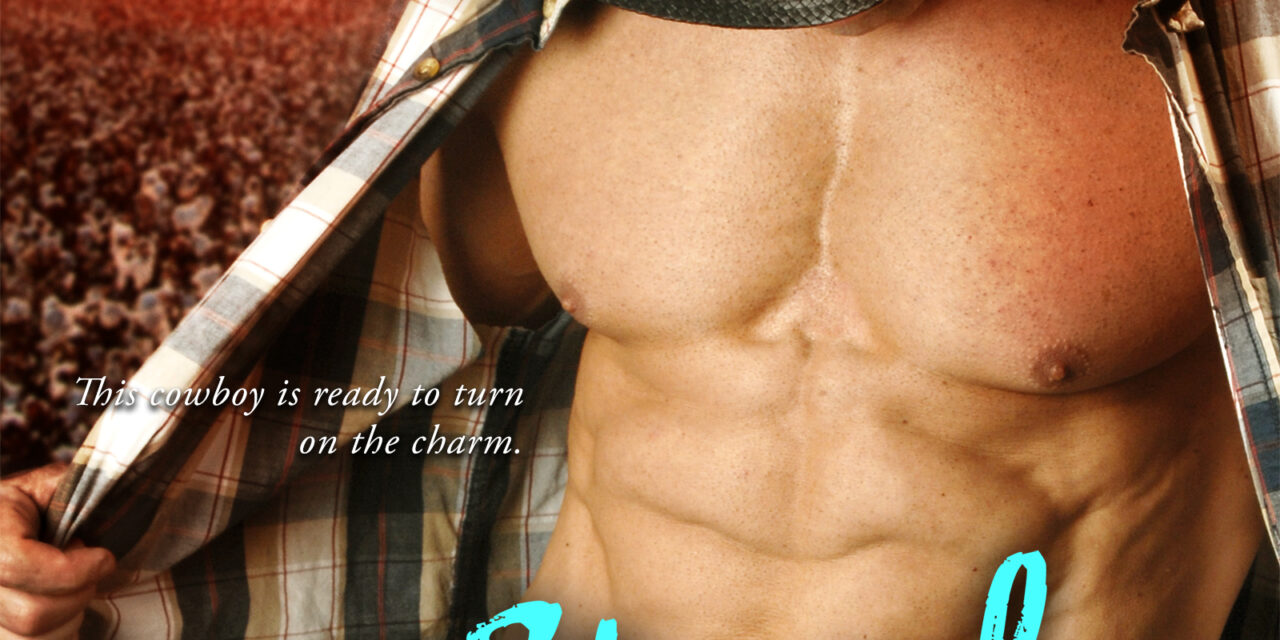 Have you met the Naked Cowboys from Saddle Creek, Texas?

They are hotter than hot and

Reenie Davenport learned the hard way that men are cheating, promotion-thieving poison. A month after making a fresh start in Texas, she looks forward to taking a breather at her old college friend Amy’s family ranch. Instead, she’s left breathless when Amy’s very drunk, very sexy, very naked brother lands at her feet. Even as she hardens her heart, a small part of her wishes that quickly tossed towel would shift…just a little. 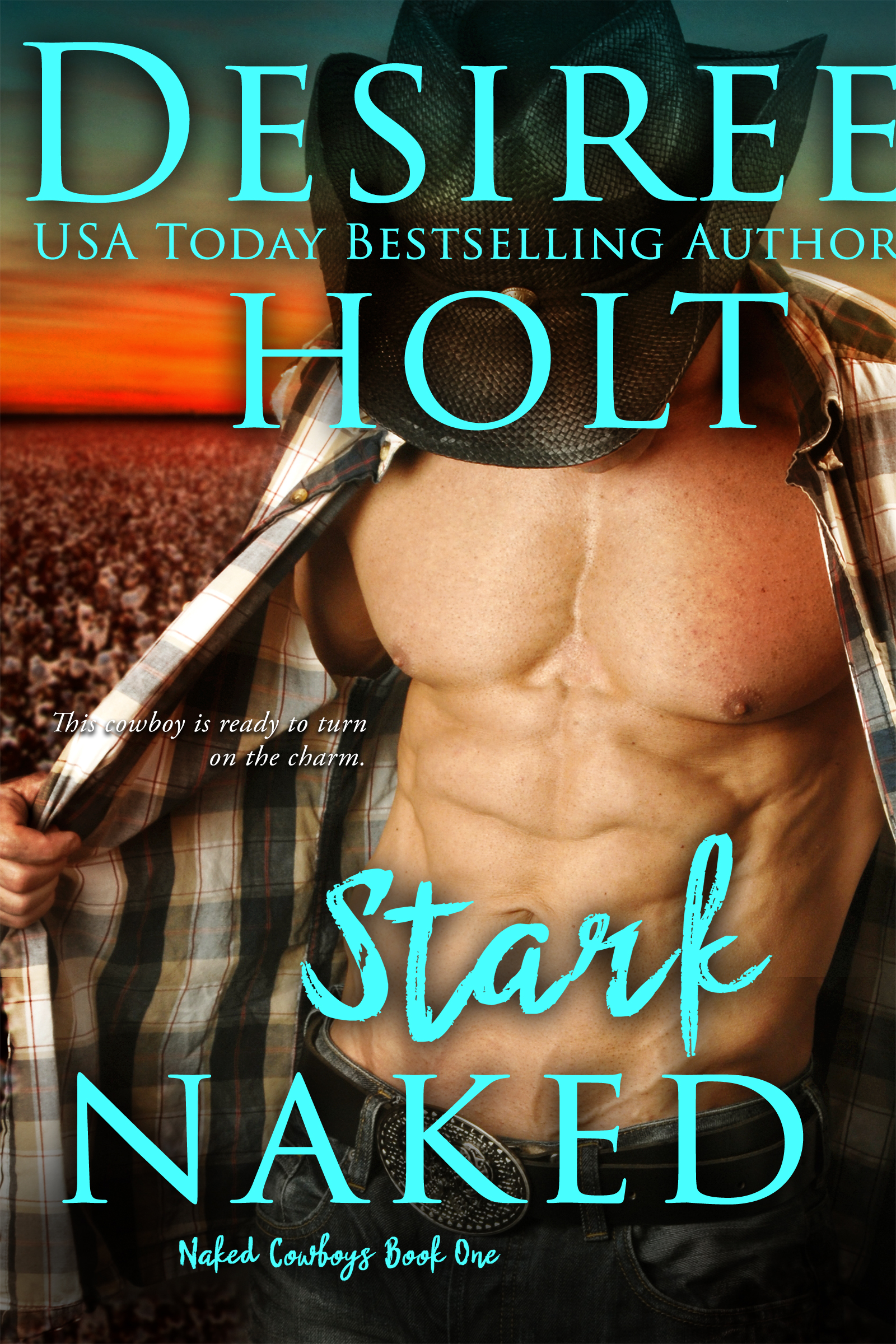 When Matt Stark shows up at Reenie’s door to apologize, he can barely squeeze a word past her emotional barriers. Suddenly nothing else matters except convincing her not all men are clones of her ex. Sweet-talking her into lunch is only the beginning.

One touch, and boom! Much to Reenie’s dismay, lunch ends in a hot, flaming dessert—in her bed. Shutting Matt out isn’t as easy as simply blowing out a match. Especially since this cowboy is equally determined to unlock her heart.

They were sprawled in the family room watching a chick flick, working on their third round of the citrusy drinks, when Reenie heard the roar of a truck engine, the squeal of brakes and the slamming of a vehicle door. She looked at Amy, raised an eyebrow.

“Probably Matt. He’s not exactly a quiet driver. Although that’s a little noisier than usual.”

The front door opened, slammed shut, and boots clacked on the hardwood floor.

“Well, well.” The low drawl sent a shiver dancing along Reenie’s spine. “Amy, you didn’t tell me we were having company. I’d have come home a lot sooner.”

His words were slurred just a little, but Amy seemed to pick up on it right away. “She’s my company, not yours, hotshot.” She frowned. “And exactly how much have you had to drink?”

Reenie stared, the man’s lopsided grin making her stomach do funny flips as it had years ago.

“Just a few shots to toast our good fortune.”

“I hope the others aren’t as toasted as you are. And that you got drunk after the papers were signed.”

“Of course.” He winked at her. “And our fortune is really, really good, kiddo.”

“I know, but holy crap, Matt. You look like the tail end of a Friday night at Charlie’s Bar.”

“Hey, give me a little break here.” He staggered into the family room, stumbled slightly and leaned against the wall for support.

“At least give me credit for some brains. I called the bunkhouse and Andy Givens came and fetched me.” He chuckled. “Think I cut into his night life a little. He sure took off out of here like a bat out of hell.”

“I’ll send someone to pick up your car first thing in the morning.” Amy’s voice was tight with disapproval.

“Already covered. Someone will bring it home later tonight.”

Amy sighed. “I can’t believe you got this blitzed, Matt. This just isn’t like you.”

Reenie stared at the man and the sight was a punch to the gut. Every hormone in her body raced full tilt. She’d remembered him as being cute, but this? God, this was beyond cute. A surge of lust rolled through her, making her pulse kick way up and an insistent throbbing pounded between her thighs. No wonder he was a player. He probably had to hand out numbers.

Even in his present state he was sex on the hoof. Tall and lean, his tanned face was framed with thick black hair that at the moment fell in disarray over his forehead. His long legs were encased in dark slacks that kissed every muscle and the plaid western-style shirt was open at the throat, sleeves rolled up, revealing dark hair curling on his chest and dusting his skin. The Stetson on his head was tilted to the side.

She could practically see the electricity crackle in the air between them. And even in his drunken state, she knew Matt Stark felt it too. Saw it in the darkening of those almost black eyes lit by a hot spark of interest.

Holy shit! Does he remember me the way I remember him?

“Matt, this is Reenie Davenport, We—”

“Roomed together in college,” he finished for her, giving her a wink. “I definitely remember.”

Reenie shivered. His voice was a caress, like a tongue licking at her skin.

“Yes, and we’ve got time for all the pleasantries in the morning.” Amy’s voice held an edge of annoyance. “You look like you’re about to fall down and I can smell the booze from here.”

“Hey.” He tried for indignation but in his condition couldn’t quite pull it off. “We just had a few to celebrate the deal and then… You know.” He pushed off the wall, stumbled, groped for the wall again.

Reenie watched him, transfixed. She knew she should probably excuse herself and let Amy handle the problem but she couldn’t tear her eyes away from the man. California had more than its share of good-looking men, but pound for pound this man had more of a sexual presence than any she’d ever met. There was just something so…earthy about him.

No, no, no. Hang out a sign on him that says Trouble. You’re off men, remember?

“Jesus, Matt.” Amy’s disgust was evident. “Come on. I’ll get you to your room, and hope Reenie won’t hold it against me that my brother’s a drunken mess.”

She set her drink aside, pushed herself out of the big leather chair and hurried to her brother’s side. Dragging his arm over her shoulder she leaned into him, maneuvering him away from the wall and into a short hallway.

“Hey,” he slurred, “how ’bout having Reenie put me to bed.” He turned his head. “Whaddaya say, Reenie?”

Reenie just stared, unable to tear her eyes away from him.

What the hell is wrong with me?

Amy had a firm grip on Matt now, dragging him down the hallway. “I’m sure Reenie would say if she’d known what a bum you are she might not have come out here to visit me.”

Reenie could hear the man muttering all the way to what she guessed was his bedroom. A door closed. After a long time it opened again—click, snick—then closed. Amy’s heels tapped on the hardwood as she hurried back to the family room.

“I don’t even know how to begin apologizing to you for this…this…fiasco,” she said, reaching for her drink and downing almost half of it. “Matt’s not usually like that. Or at least if he is I don’t see it.” She sighed. “I guess he’s entitled to blow off some steam now and then. I’m just embarrassed you had to see it.”

“Hey, no harm.” Reenie smiled. “Shit happens to all of us. Remember that night our junior year when we…”

And they were off on a trip down memory lane, laughing and giggling. Suddenly Amy’s eyes widened and her face turned white then red as she stared at something past Reenie’s shoulder. Reenie turned to look and nearly passed out. Leaning in the entryway to the short hall was Matt Stark. And he was completely, starkly naked. 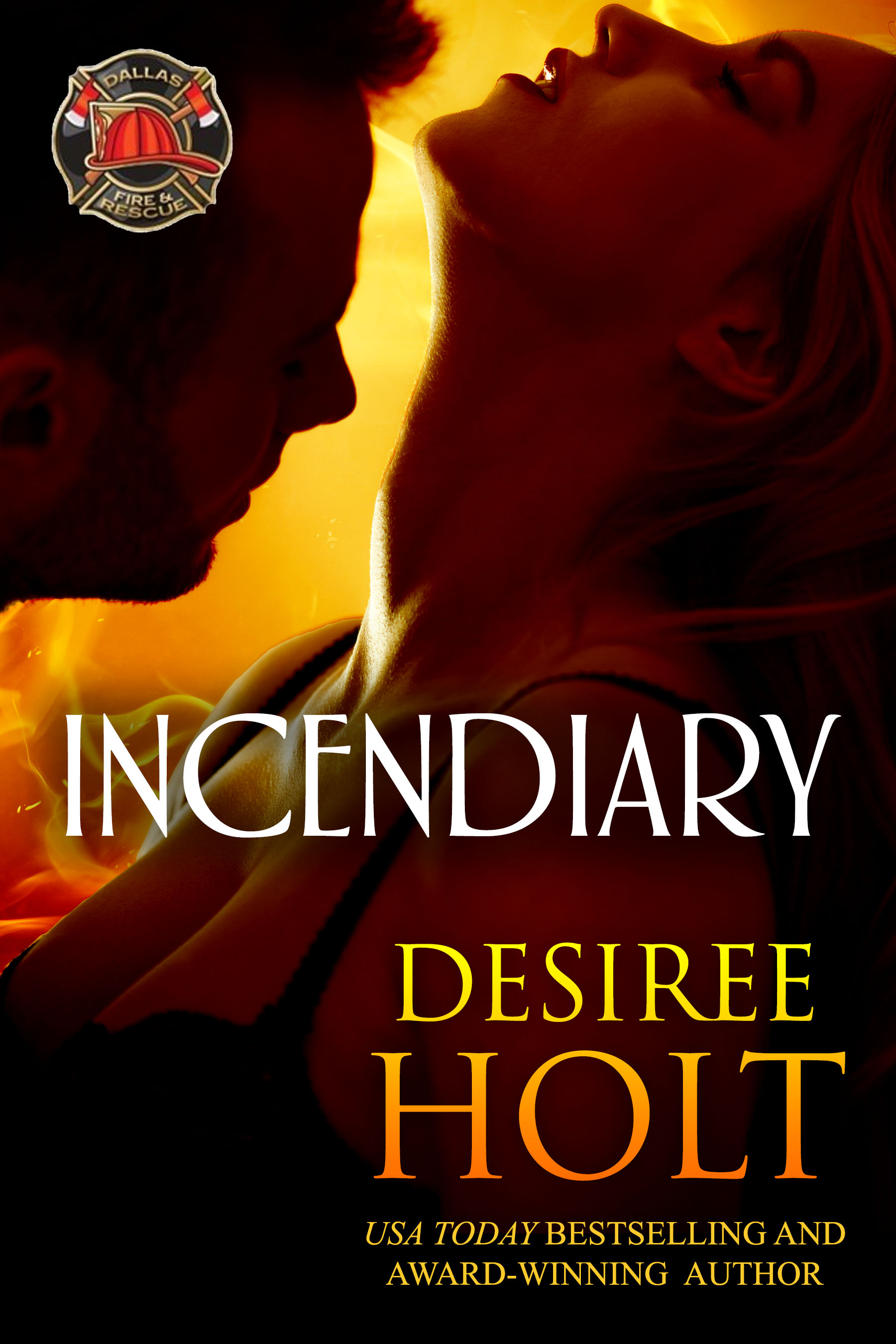 Answers to questions-and then some