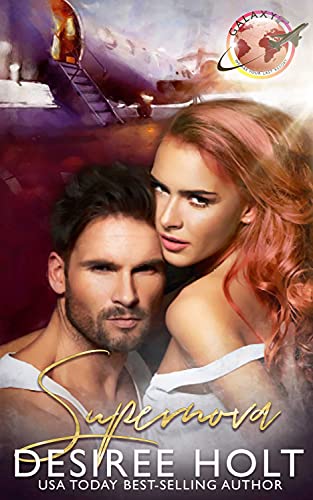 LEAVE A COMMENT. THE MORE YOU LEAVE, THE GREATER THE CHANCE TO WIN

JUNE 15 IS THE BIG RELEASE DAY

COME MEET THE AUTHORS IN THE BROTHERHOOD PROTECORSD WORLD

He couldn’t forget her.

In a supernova, a star implodes when it exceeds its magnificence. That’s Mallory Kane’s situation right now, and only Galaxy can get her to safety.

She has haunted John “Rocket” Hardin’s dreams ever since their hot celebration of her rescue five years ago. Now her sister, Senator Alicia Kane, books a “Flight to Nowhere” on Galaxy’s plane because again, her sister is caught in a hot spot and needs rescuing. Trapped in the danger of the Santa Marita cartel, she has no way off the island except for Rocket and Galaxy. The rescue turns out to be more complicated than the last one. The vicious leader General Felix Barrera is determined to find Mallory and kill her so Galaxy will need a lot of ingenuity to get her out of there.

The moment they reconnect it’s obvious the passion between them is stronger than ever. Now Galaxy has to sneak her off the island which included a four hour trek through a jungle and a rescue at the top of a very steep cliff. If she and Rocket can survive all that, how can they not give in to the passion that flares hotter than ever?

She raised her eyes to his, a whirlpool of emotions swirling there. Okay. There was more than just following a story here and writing a book. But how did he find out what it was? She was the first woman to pierce the emotional shell he kept himself locked in and he wanted to know more about her. No, he wanted to know all about her.

“And this may be inappropriate, but I’m doing it anyway, because I really want to thank you for what you did.” She knelt beside him, cradled his face in her hands and pressed her mouth to his.

Holy shit! His dick tried again to escape the pressure of his fly and he was sure his temperature went up. It shocked him, because he’d sure had enough sex in his life to be able to control his reactions when he needed to.

He was not prepared for this. He was supposed to be rescuing and protecting her, not thinking about sex. He thrust his fingers into her disheveled hair to hold her head in place, pressed his lips against hers and, when they parted slightly, thrust his tongue inside. She tasted like ten kinds of sin. When he licked the inner surfaces of her mouth, she brushed her tongue against his and before he realized what he was doing, he slipped his hands around to the front and cupped her breasts, gently squeezing them. He felt a tear in the fabric of one cup and anger gripped him. Did the barbaric terrorists molest her?

“It’s okay,” she whispered against his lips, as if she knew what he was thinking. “They didn’t rape me. I swear. Just tried to demoralize me. Break my spirit. But it didn’t work.”

“But I need to get it all out of my mind. You can see that, right?”

Oh, yeah. And it might be against the rules, but he was all on board with this.

It was hot, Loving the Bears 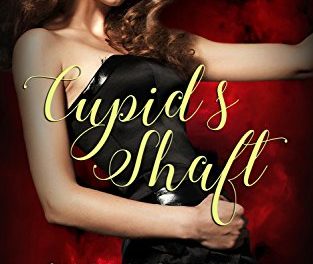