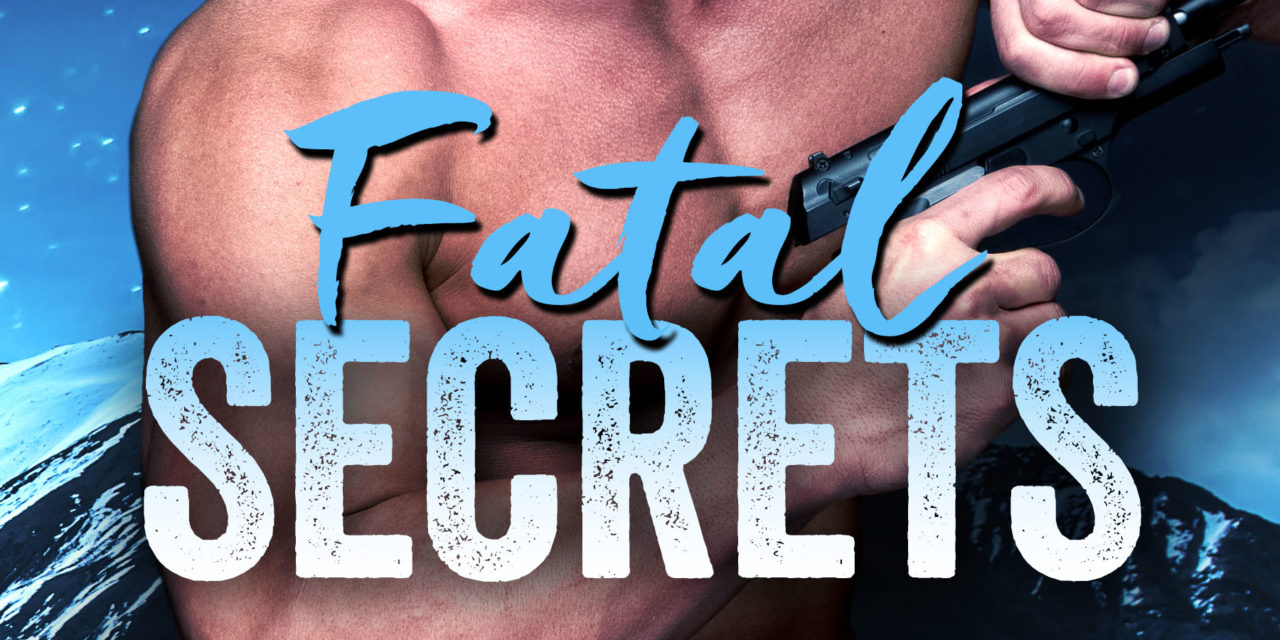 As Sheriff Alex Rossi continues to add former SEALs to his staff, a place so peaceful begins to explode…with trouble,  hot sex and

Ten years have passed and the murder of Zoe’s friend has still not been caught. But now the reporter, with a contract to write a true crime book about it, is turning over every rock she can. But someone wants to frighten her off, adding to her stress level. On a rainy night, after some long days of research and interviews, a cold drink in a roadside bar eases the pressure, along with the very sexy, war-weary ex-SEAL whose bed she falls into. Zoe’s not given to one-night stands but for the moment this guy is just what she needs.

Bitter at being medically discharged, still haunted by nightmares of the last mission, Sean Patterson has finally accepted his cousin Hank’s invite to check out Montana. He’s got his choice of Brotherhood Protectors or joining the staff of the new sheriff, either of which could be the turning point in his life that he needs. Either way, when he agrees to act as bodyguard for to Sadie Patterson’s friend, Zoe Young, he is stunned when he’s face to face with  the woman with whom he shared the best night of sex ever.

Together twenty-four seven, the emotional connection between them explodes along with the increased danger. When they finally uncover the answers, they are shocked to learn who the killers are But will Zoe survive a last attempt on her life so she and Sean can explore a life together? 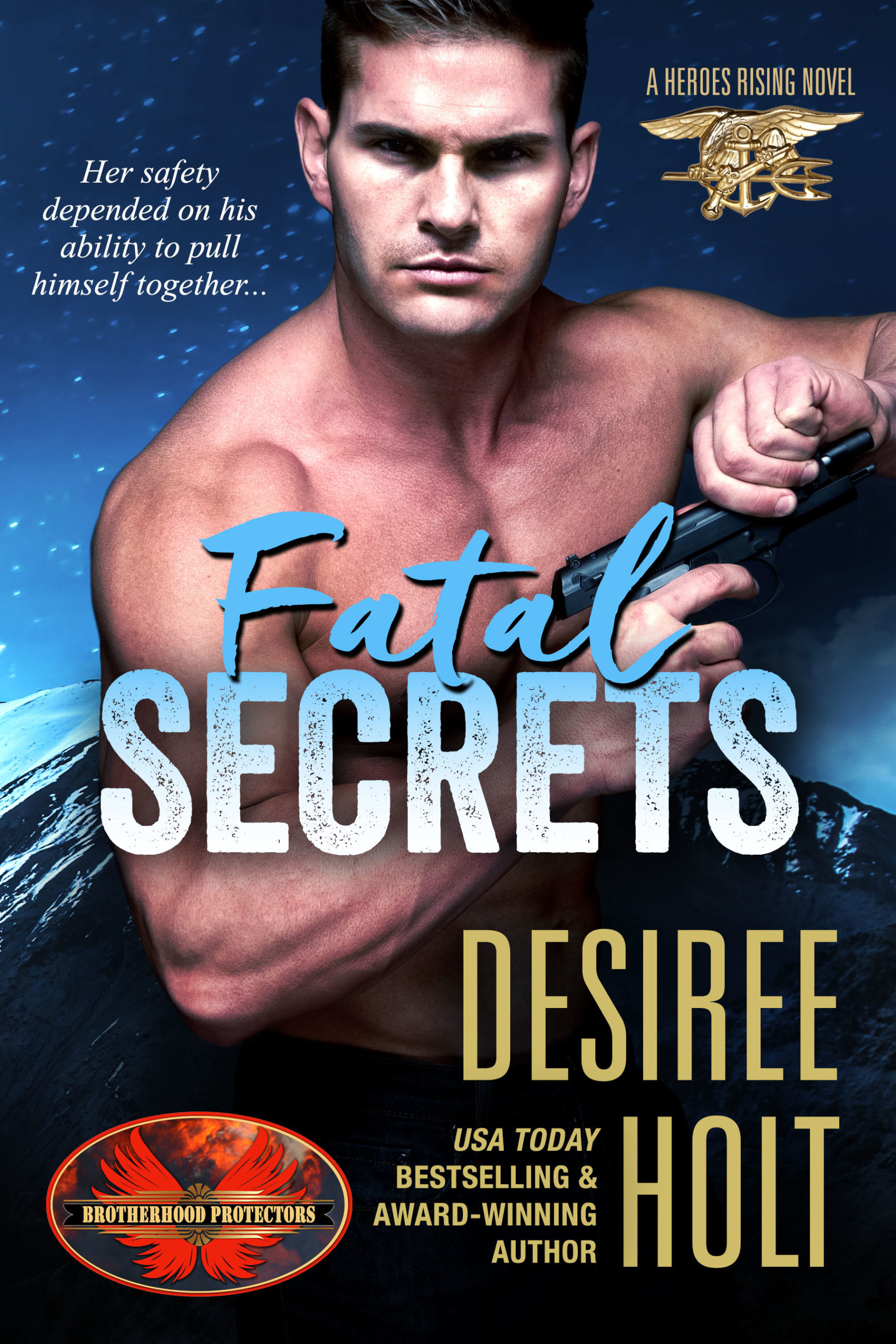 The place was about two-thirds full, not bad for a rainy night, and she tried to decide where to sit. A booth probably would have suited her better, but she felt the need for some human contact even if it was with a stranger. The long bar seemed to be where most of the customers were, so, when the bartender looked up from serving a drink and smiled at her, she headed in his direction.

She never could figure out after the fact why, with other empty stools, she took the one next to the guy in faded jeans and a tight T-shirt. The rigid line of his body was as obvious as a Keep Away sign. Maybe she picked that seat because he wasn’t likely to bother her with questions or pickup lines, neither of which she was in the mood for. When she hoisted herself onto the stool, he slid a brief glance her way. She gave him a polite smile, but he ignored her, looked back at his drink and took a deep swallow, as if she wasn’t even there. Or gave him a bad taste.

Fine. She wasn’t in a social mood, anyway. Give her a drink and leave her alone.

“What can I pour for you?” The bartender, wearing a bright T-shirt with a Red’s Place logo on it, had moved in front of her.

She was tempted to order a double shot of bourbon on the rocks. Trying to get information from people on a nasty episode no one wanted to discuss could fray anyone’s nerves. She still had to drive back to Bozeman, though, so she settled for a whiskey sour, which at least gave her the bourbon but with a mix to tame it down.

She took a sip and let the mixture slide easily down her throat. Even with that small amount in her system, she felt the edge of the past few days begin to soften and slide away. She took another little swallow and looked over again at the man next to her.

It was hard to tell someone’s height when they were sitting down, but she figured from the long legs in the faded jeans he had to be pretty close to six feet. His brown hair had the kind of blond streaks the sun created naturally and that women would spend a hundred dollars for. It was long enough that it brushed below the collar of his T-shirt. His arms were muscular, the kind of muscles that came from hard work of some kind, not hours at a gym. On his right arm, the one closest to her, a long scar stretched from his elbow to his wrist.

But his face, at least from a side view, interested her the most. Square jaw that made him look like he clenched his teeth a lot. Sharp cheekbones. Straight nose. She wished she could see the rest of his face, but he was facing straight ahead. Besides, he had a big invisible Keep Away sign on him, but for some reason she couldn’t tear her eyes away. Why was she even interested?

As if he could feel her eyes on him, he lifted his glass to take a drink and slid his gaze sideways toward her. She knew she should ignore him but her stupid independent mouth curved into a smile, and she lifted her glass in a mock toast.

He turned to her again, giving her a hard look as if he could vaporize her with nothing more than a glance.

She was shocked when he actually spoke to her.

“If you’re going to be perky and cheerful, get away from me now.” His voice was rough and gravelly, rusty as if he hadn’t used it for a long time. “I’m allergic to those two conditions.” 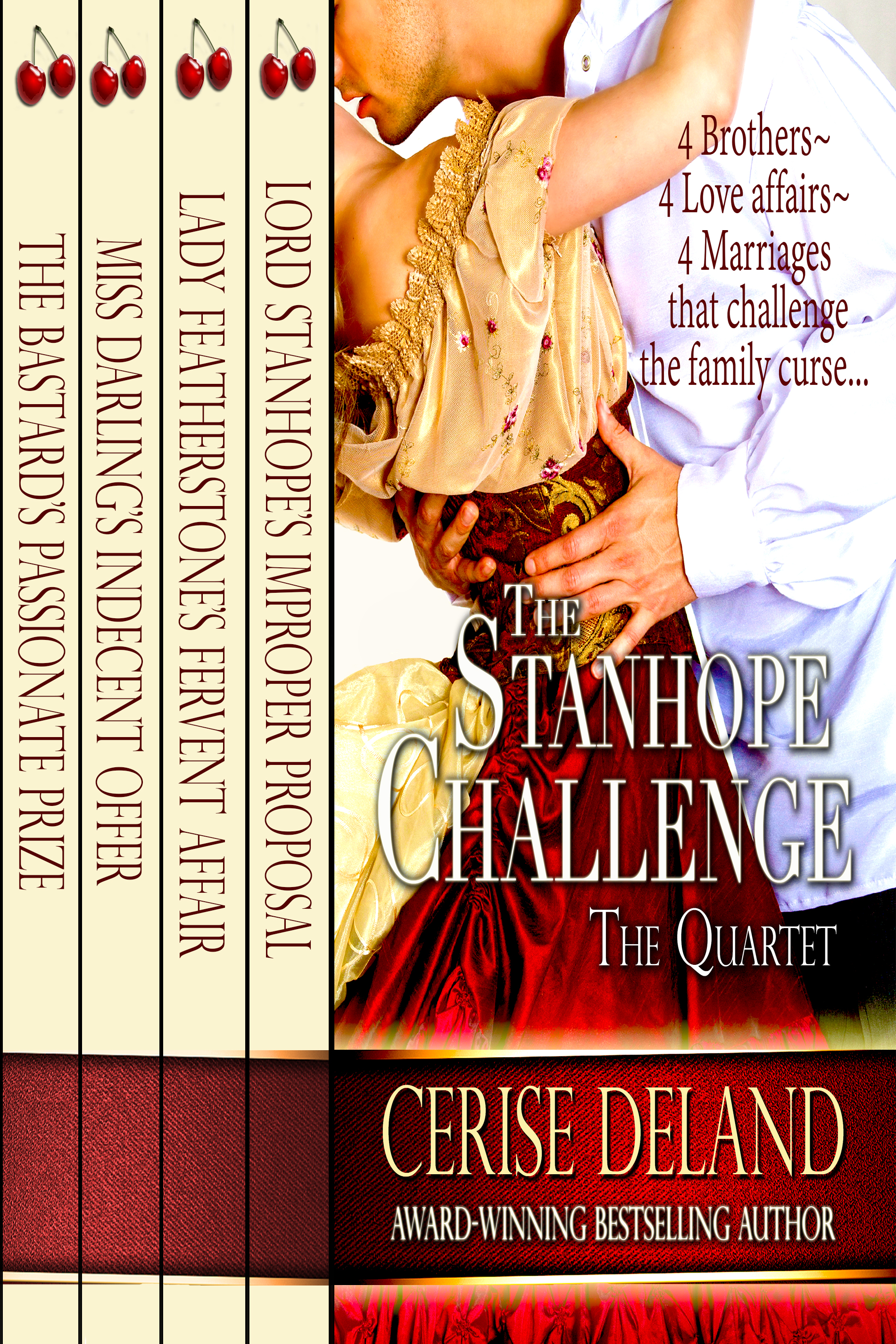