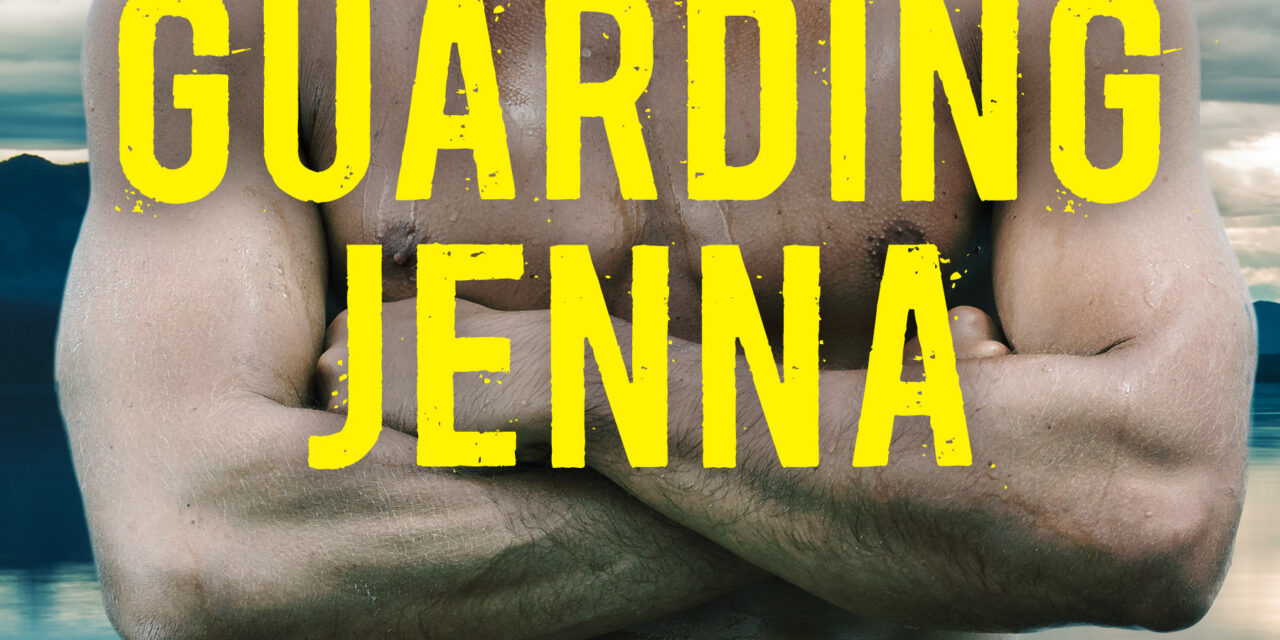 The more you comment, the more chances you have.

Today we talk about the background and why I wrote them

THE HUNT is #4 in my Heroes Rising series, part of Elle James Brotherhood Protectors World. We need to talk about what led up to it and the fact that so many characters from prior books as well as from Elle James’ books make an appearance. It actually goes back to the release of GUARDING JENNA, the story of a woman who left home to survive trauma, became a successful prosecuting attorney and now has returned home to finally make her tormenter pay. 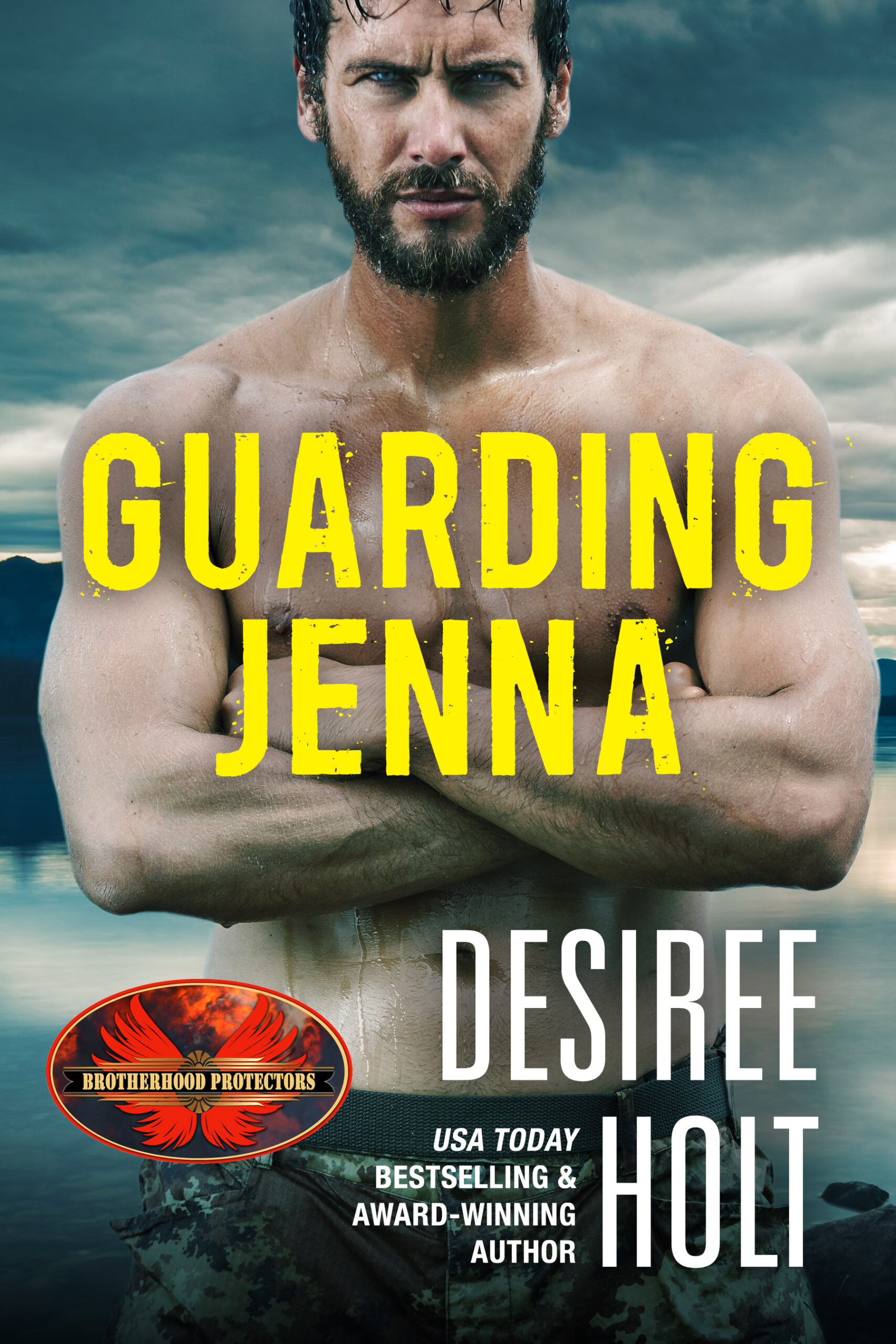 Jenna Donovan grew up in a world of great wealth and privilege. Powerful men and women from all over the country attended the lavish parties that her stepfather hosted on their Montana ranch. But the night of one party, one of those men crept into her bedroom, blindfolded her and viciously raped her, threatening to kill her if she spoke out. Years of therapy have helped her deal with it but she still freezes at the thought of an intimate relationship. Now she’s a true crime writer specializing in unsolved rape cases, determined to find others similar to hers and track down the rapist. When she uncovers several committed over the past fifteen years, she knows she must return to Montana to find her answers. 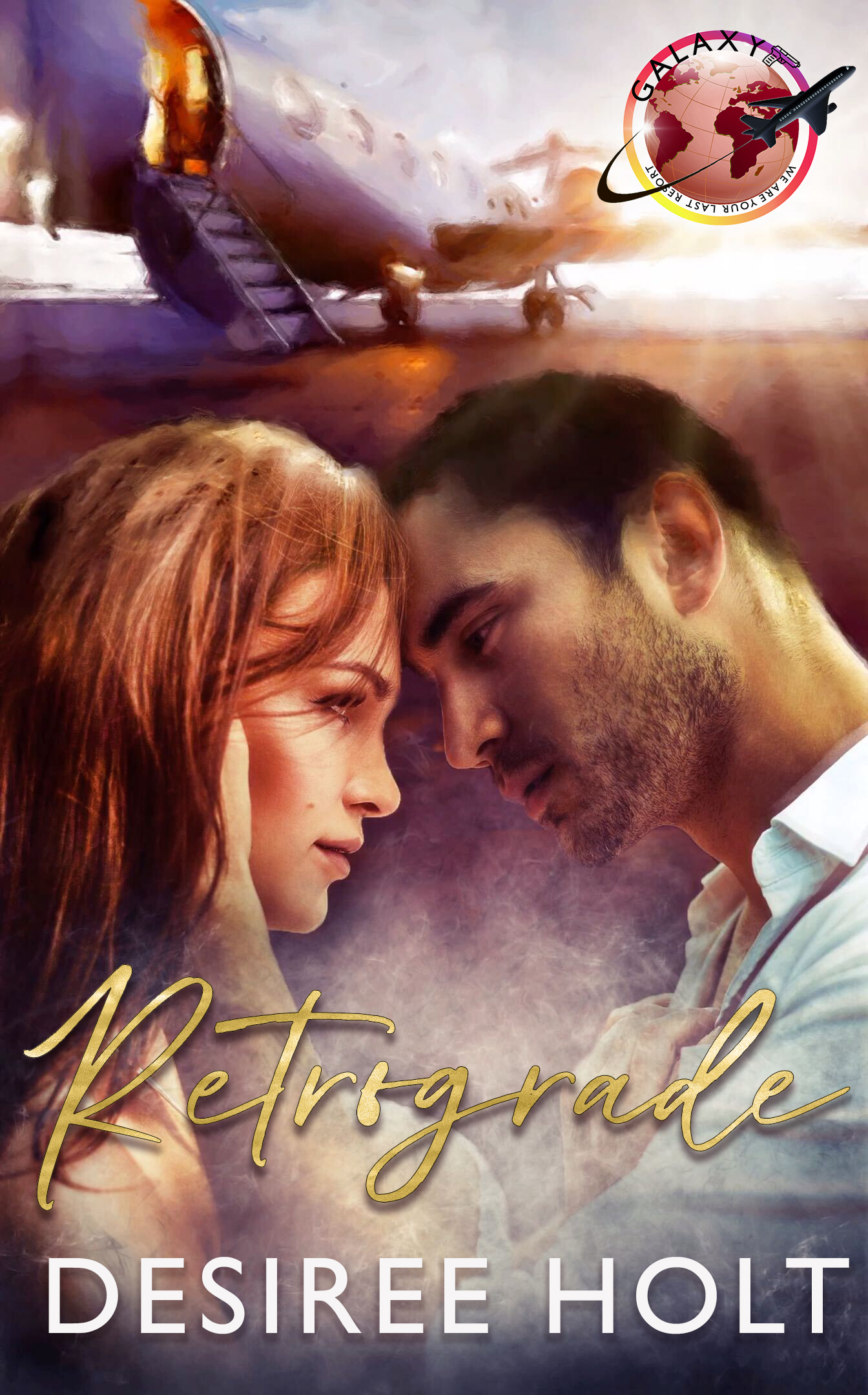 SUPERNOVA is Book #3 in Galaxy, a series about four former SEALS who win more than a billion dollars in the lottery and decide to start their very unusual security agency. The plane is their office and meetings are called trips to nowhere.

It all began with RETROGRADE.

No one seems interested in finding who killed Peyton Wests’ brother-in-law and put her sister in a coma. Every door gets slammed in her face. Enter Scott “Blaze” Hamilton, smart, savvy, former SEAL. Sexy as hell and determined to get answers for her. But the moment he starts poking and prodding it seems everyone wants to get rid of them. Will they survive the search for answers? And what happens after that to the hot sex consuming them both? 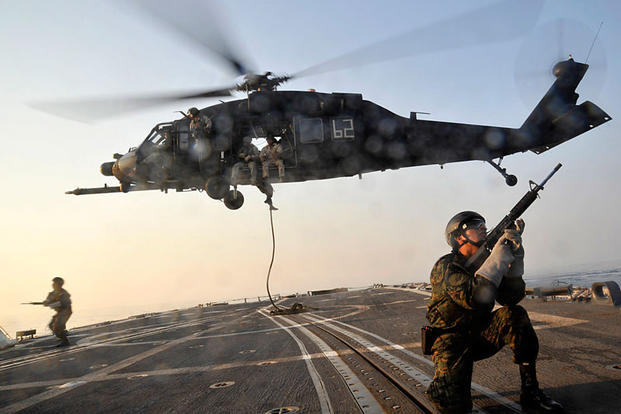