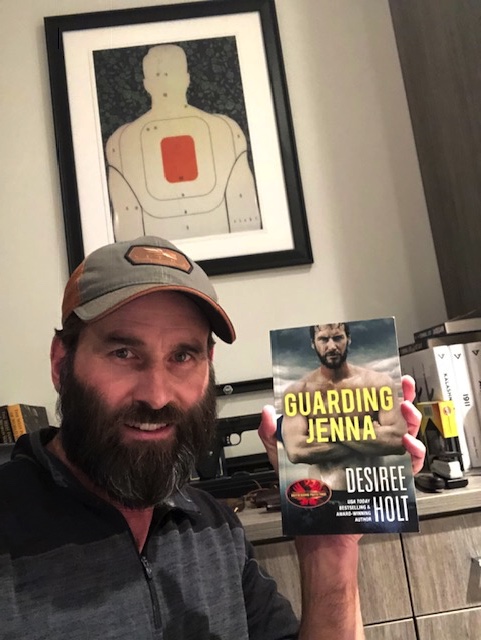 To celebrate, I am putting the prequel, the book that set the stage, GUARDING JENNA, on sake for JUST 99 cents

I’ve dedicated the series to my friend Jack Carr, NY Times best selling author and decorated former SEAL. I even wanted my hero to look like him!!How did I do?

In Montana’s Crazy Mountains someone is raping young girls and killing them, an epidemic that will have far reaching effects.

Jenna Donovan grew up in a world of great wealth and privilege. Powerful men and women from all over the country attended the lavish parties that her stepfather hosted on their Montana ranch. But the night of one party, one of those men crept into her bedroom, blindfolded her and viciously raped her, threatening to kill her if she spoke out. Years of therapy have helped her deal with it but she still freezes at the thought of an intimate relationship. Now she’s a true crime writer specializing in unsolved rape cases, determined to find others similar to hers and track down the rapist. When she uncovers several committed over the past fifteen years, she knows she must 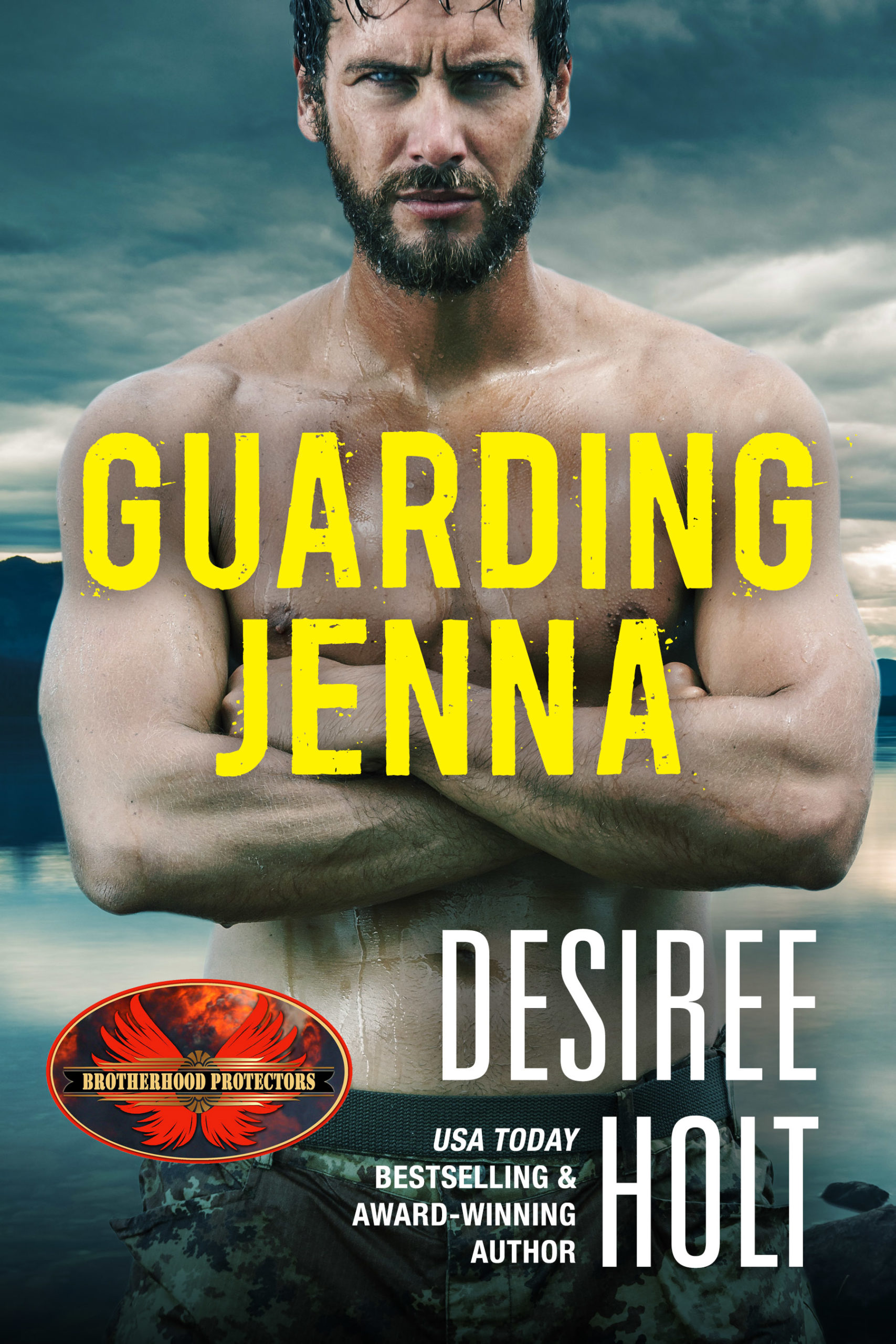 return to Montana to find her answers.

It was the emails that pushed her.

Jenna Donovan had been keeping track of things online for the past fourteen years. She’d made a list of possibilities and every so often, when it wouldn’t get out of her head, she did a search for anything relating to those names. She had pitiful little to show for it but her obsession with finding the right person was like an itch she could never scratch enough.

And then the emails arrived.

“There is a rapist and killer here where you used to live. He’s killed ten girls in fourteen years. No one can stop him. He rapes them and kills them if they report it. No one will help us. Please do something.”

She could still feel the paralyzing shock that gripped her when she read it. Why had this person reached out to her? Did they know what had happened to her all those years ago? While she was still fighting back the nausea that the memory caused, another email dropped.

“We read all your stories. Please, if you can, we beg you to come investigate this or he will keep on doing it. Please.”

Of course it was the same man. Had to be. There wouldn’t be too in such a sparsely populated area. How old would he be after all these years? And how powerful was he that he could keep doing this without retribution or discovery? The memory had slammed into her as if it had just happened. Her stomach clenched again as the nightmare she worked so hard to suppress came flooding through her as if a damn had broken.

She had run to the bathroom and vomited until her stomach was empty. Then, after settling her stomach with a cup of peppermint tea, she sat back down at her computer. She’d sworn never to return to that place where her nightmares began, but she could feel the fear rising from the messages. But she could feel the fear and desperation in the emails. Was this a sign from the universe that it was time to deal with the past? That doing one of her investigative pieces was the way to do it? Returning now was what she’d call an evil necessity. And maybe she could put her demons to rest once and for all. 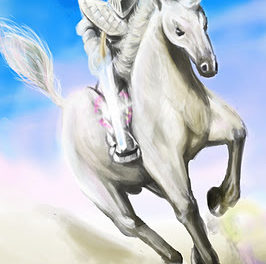