Everyone knows about my love affair with SEALS, centering of course around New York Times best selling author (and great friend) former SEAL Jack Carr. Through him I have learned of he courage, honor and valor of Navy SEALs, so writing them as my heroes is an easy task. In CRTICAL DENSITY, Hannah Modell, a brilliant drone engineer, is framed for the accidental drop of a killing payload on a sitting U. S. Senator. Isolated with a guard dog in a hotel room “for her protection”, she escapes and ends up with Matt “Viper” Roman, partner in Galaxy, whose motto is “We are your last resort.” Follow them as they race to find the real killer while dealing with the hot sexual tension exploding between them.

Lots of fun and prizes

Hannah Modell thought she had life by the tail: a great job as a drone engineer at top-notch Lowden Tactical with one successful project after another…until it all blew up in

her face. Literally. Now she’s on the run. If she hadn’t met the sexy stranger, she has no idea what would have happened. But former SEAL Matt “Viper” Roman turned out to be both an answer to a prayer and the sexiest man alive. As the men of the mysterious agency, Galaxy, race against time to prove her innocence and find the real culprit, things heat to the boiling point between Hannah and Viper. 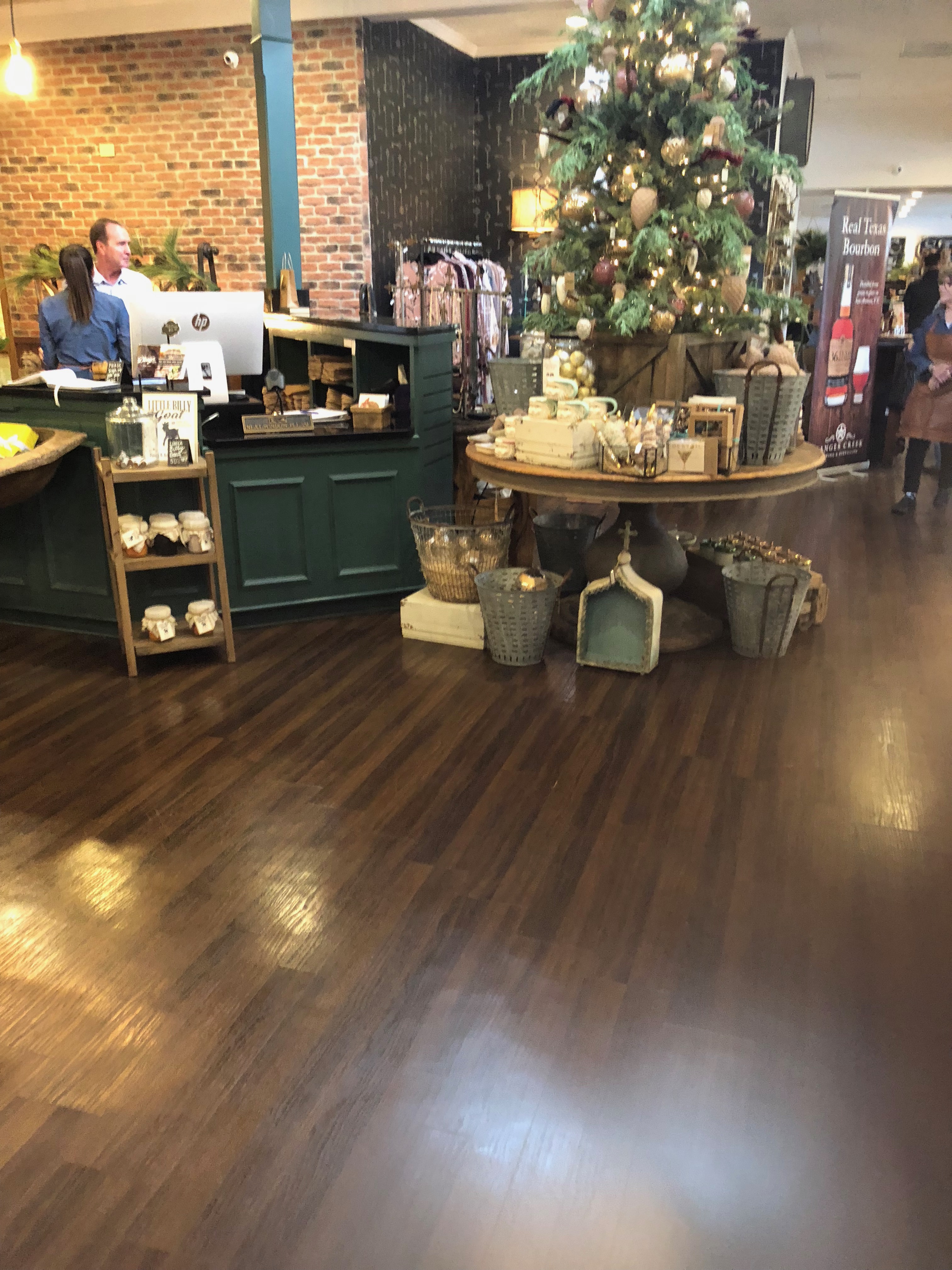