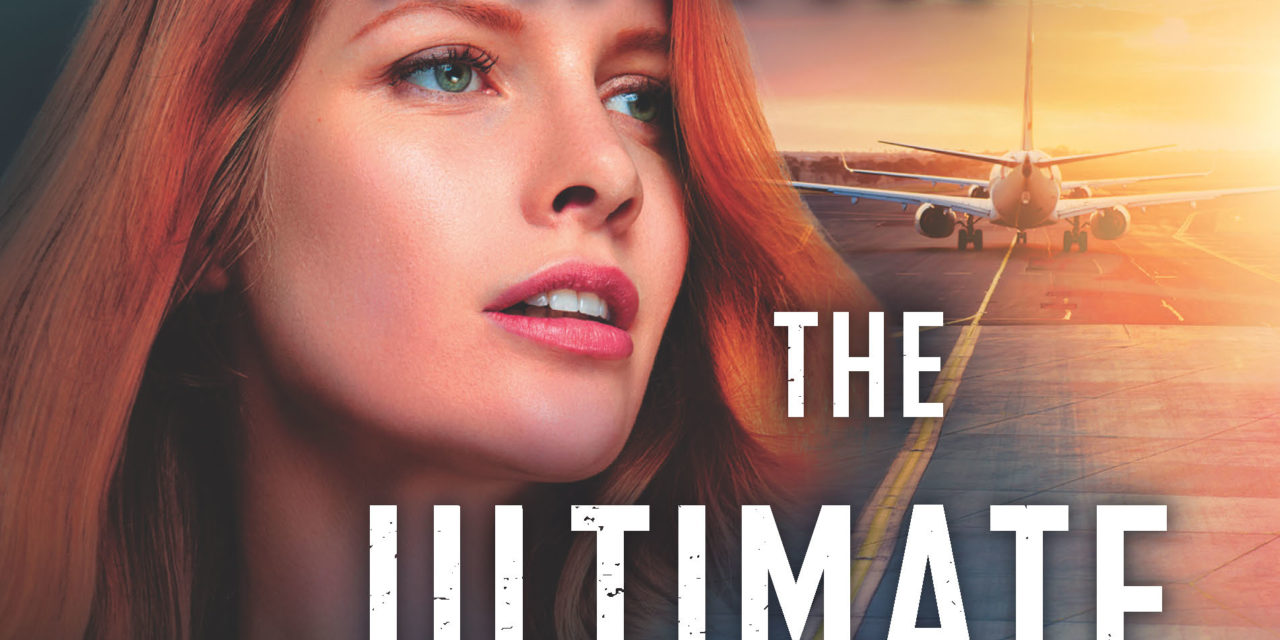 When investigative journalist Jessie Kegan’s father, a colonel in the army, is accused of treason, Jessie is determined to clear his name.  Reluctantly, she turns to former Special Ops soldier, Brandon Garrett, her late brother’s best friend–a true heartbreaker, according to her brother.

With danger coming from every angle, time is running out and the game being played is deadly.  Working together, Bran and Jessie must risk everything to solve the riddle and confront the threat–before it’s too late.

They ordered-in Chinese and Bran turned the TV on in the living room, but neither of them were in the mood to watch.  Jessie knew exactly what she was in the mood for.  She hadn’t thought about sex this much in the last three years.  Now, every time she looked at Bran, having sex with him was all she could think of.

Everything about him turned her on.  The cadence of his voice, the way he laughed, the way he moved.  Just watching him amble across the living room sent a curl of heat into the pit of her stomach.

Would she ruin it the way she had when she had tried before?  Start thinking about Ray Cummings and the intimate way he had touched her?  Conjure images of the rape he had planned to carry out the third night if she hadn’t managed to escape? 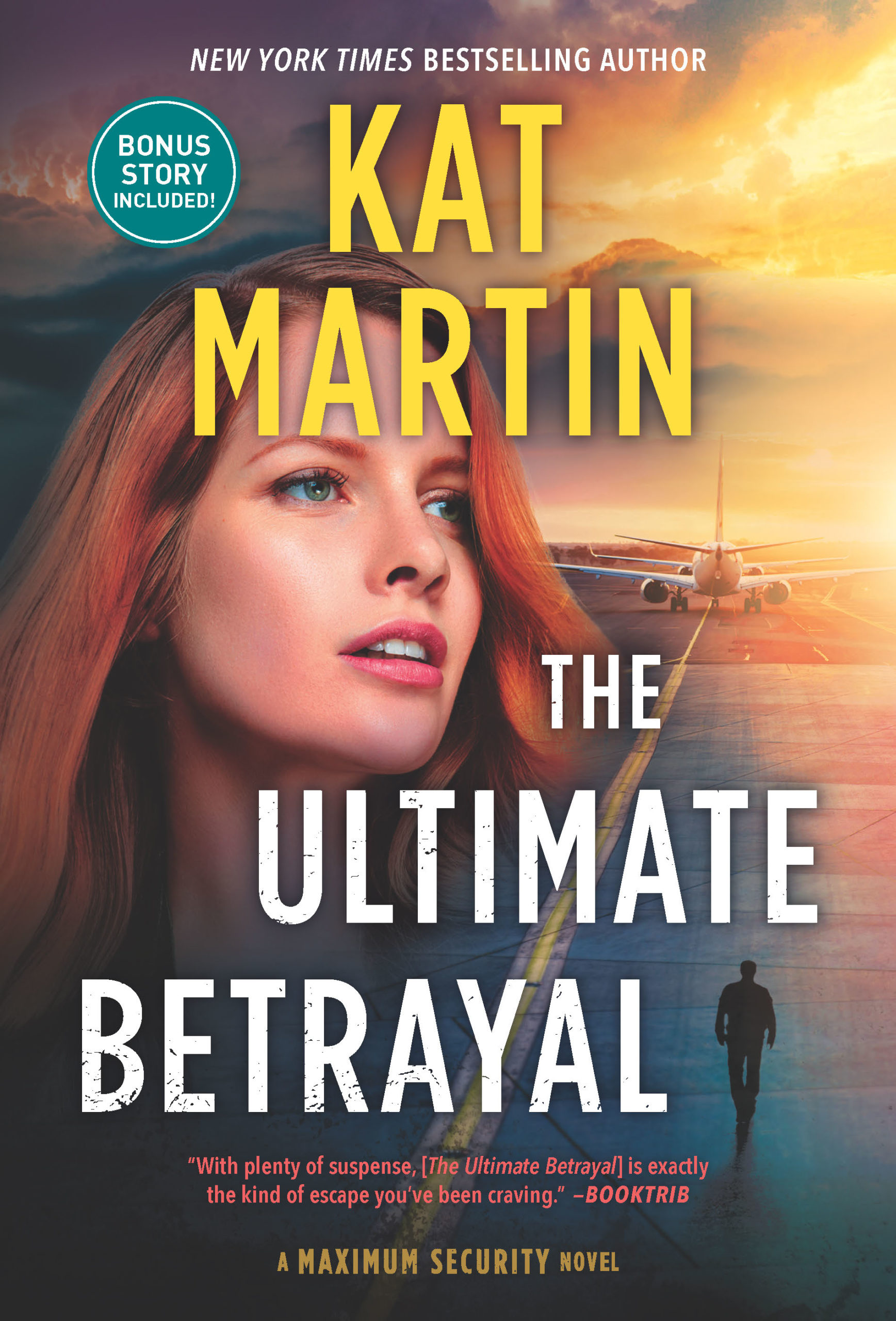 It seemed so outrageous she found herself grinning as she stroked to the far end of the pool.  She was still smiling when she came up out of the water, dripping and adjusting her swimsuit, just a few feet away from him.

“What’s so funny?” Bran asked, as grumpy tonight as he had been the night before.

She looked into his hard, handsome face and some little devil made her say it.  “If you really want to know, I was thinking what it might be like to have wild, uninhibited sex with you.”

Hunger flashed in his eyes so quickly she took a step back.  “Is that so,” he drawled, his gaze running over her, assessing every curve her orange-striped bikini displayed.

Her whole body flushed with heat as she realized she wasn’t the only one who’d been thinking about sex.

His gaze grew more intense.  “What kind of hang-ups?”

She picked her towel up off the mesh table next to a lounge chair and quickly dried off, then slipped on her white terrycloth robe.  Fortunately, the overhead lights began to flash, signaling it was time for the pool to close.

“Time to leave.”  She started walking back to the room, wishing she’d kept her mouth shut.  By the time Bran opened the door and checked inside to be sure it was safe, she was starting to relax.

“What hang-ups?” Bran he as he closed the door behind them.

Jessie’s stomach instantly knotted.  What had possessed her to mention it?  But Bran had opened up to her yesterday, which meant she owed him the same courtesy today.

Trying to appear nonchalant, she shrugged.  “You know, kissing’s okay, but if a guy starts touching me, my mind flashes back to Ray Cummings and I-I start thinking about the way he touched me, where he touched me, and pretty soon sex is the last thing I want to happen.”

She swallowed and shook her head.  “On the third day, just before he got home, I managed to get loose.  I couldn’t get out of the basement, so I searched for a weapon.”  Her lips trembled as the memory became all too clear.  “I found a wooden box and pried a board loose.  The board had a nail in the end so I held it like a bat, and I-I waited till he came down the stairs.”

“Go on,” Bran said so softly she felt a chill.

“He always wore this black knit ski mask with a red ring around the mouth, which made him look even more terrifying.  Knowing what he planned to do gave me courage.  The minute he stepped off the bottom step, I swung the board as hard as I could and smashed him in the side of the head.  As soon as he hit the floor, I starting whacking him over and over with the nail in the end of the board.  He was unconscious and bleeding when I took off running.”

“Finish it,” Bran said when she paused, more a demand than a request.

Her voice trembled.  “The woman in the house next door let me in and called the police.  Ray was still unconscious when they got there.  Turned out he was a serial rapist.  He had abducted four other women and locked them up just like me.  Eventually, he released them somewhere, but they couldn’t identify him or the place he had taken them.  I was the only one who escaped.”

She was shaking.  She didn’t realize she had tears in her eyes till Bran pulled her into his arms. 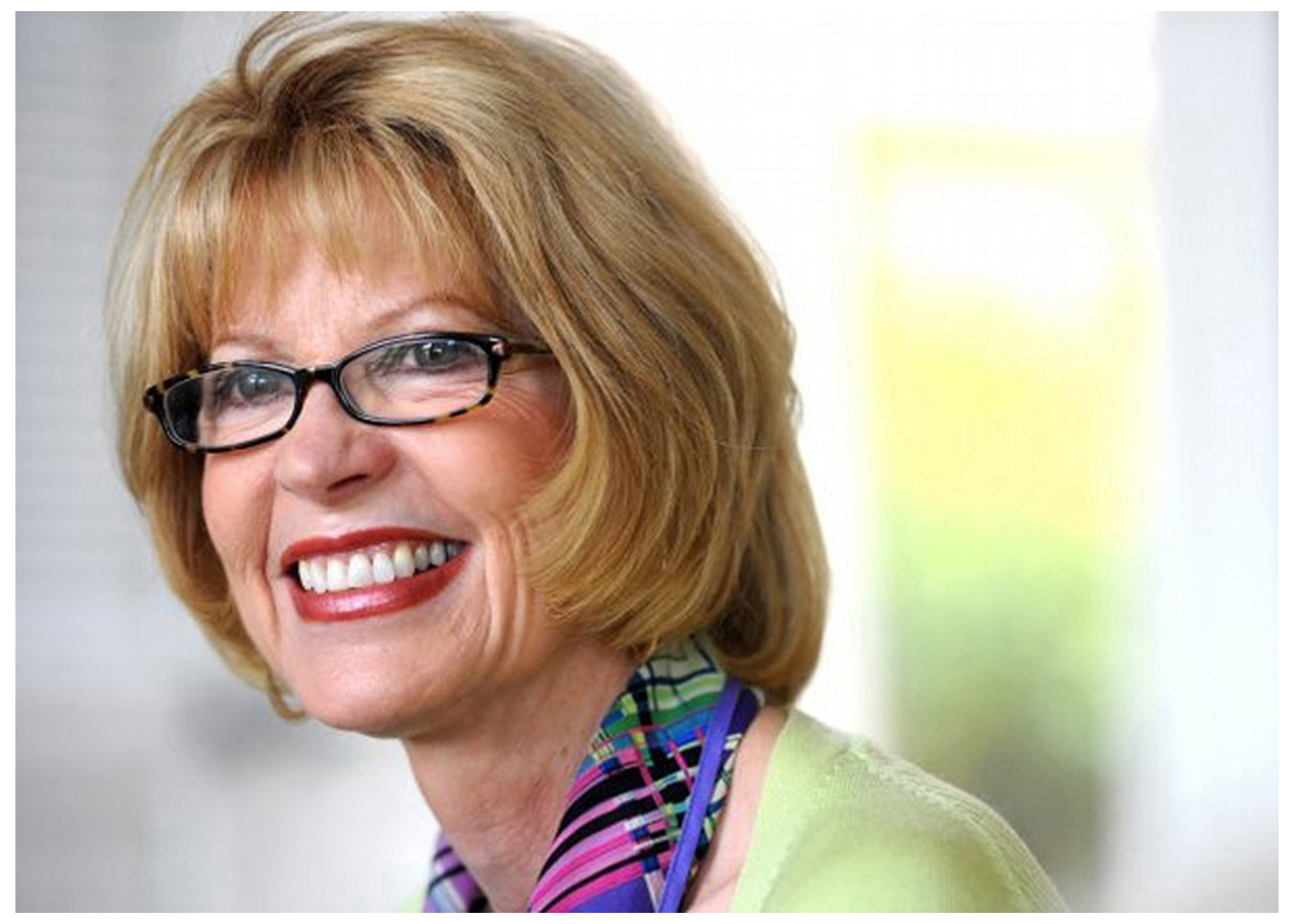 Bestselling author Kat Martin, a graduate of the University of California at Santa Barbara, currently resides in Missoula, Montana with Western-author husband, L. J. Martin.  More than seventeen million copies of Kat’s books are in print, and she has been published in twenty foreign countries.  Fifteen of her recent novels have taken top-ten spots on the New York Times Bestseller List, and her novel, BEYOND REASON, was recently optioned for a feature film.  Kat’s latest novel, THE ULTIMATE  BETRAYAL, a Romantic Thriller, was released in paperback December 29th.

Last chance to get a football hero for 99cents! 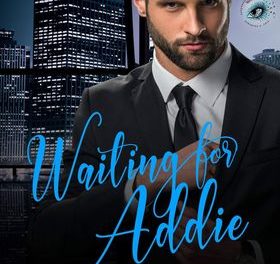 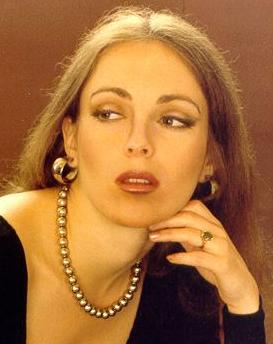