Desiree's Place > General > It is a sad week in this household 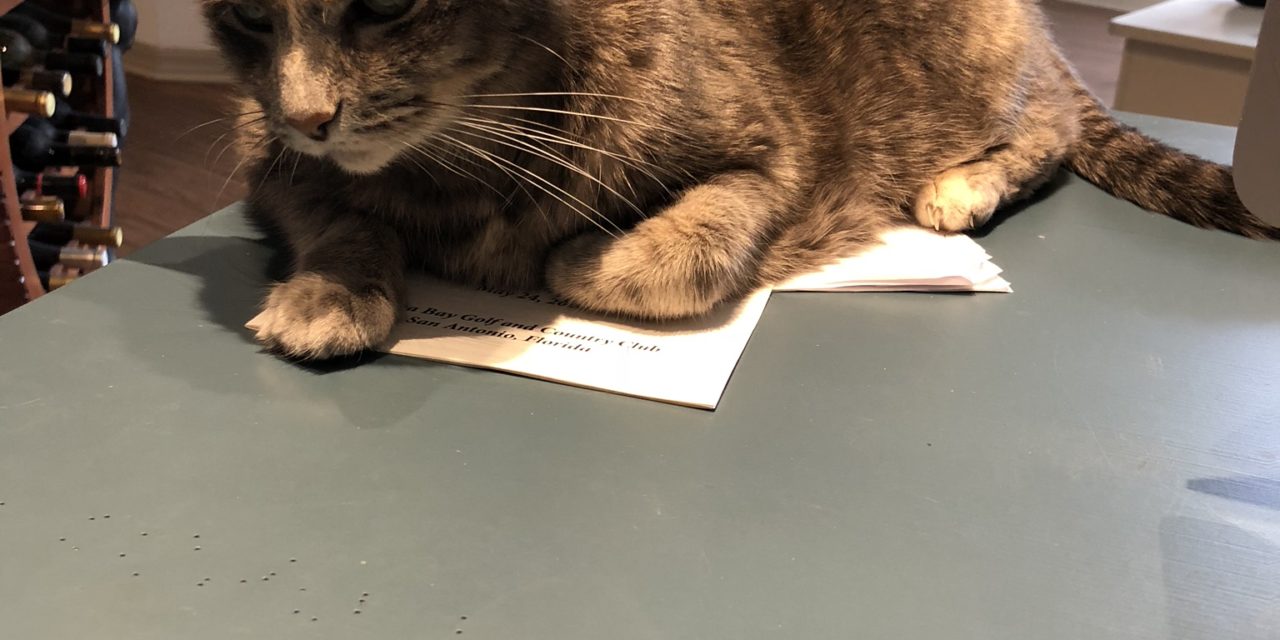 If you’ve been following me you know that over the years I have talked about my kitty cats. In 2004 my late husband and I adopted three adorable kitties from the local rescue shelter – Bast, Blanca and Grace. It had been a month since we had to send our beloved black cat Nefertiti over the rainbow bridge and the house was so empty. We headed into town, ready to bring hom another black kitten. On the way my husband said, “What if we adopt two black kittens? They can wear different collored collars and play with each other.”

Well, that sounded like a great idea to me, so I agreed. He left me off to shop for groceries while he went to the shelter. When he came to pick me up he said, “What if we adopt a black one and a white one?”

Well, I was game for anything, so we went to look at the kittens. When we got there the ladies took the two of them out of their pet cages and handed the black kitten to David and the white one to me. I was standing next to a small bookcase. Sitting on top of it was a tortoise kitten. She looked at me, jumped into my arms on top of the white kitten and began licking my chin. How could I say no? Right? That was Grace, who became our alpha cat. For sixteen years she gave us enormous pleasure. She was te talker, the social one, the leader of the group. She was funny and smart gave me so very much pleasure.

Two years ago I almost lost her when the vet thought she had cancer of the liver. Treatment proved it to be something else but there were apparently cancer cells lurking in her body that found their way into her blood. Five weeks ago a prednisone treatment perked her up, but in the past couple of weeks she began to decline. Wednesday we took her to the vet. She had ost three more pounds plus muscle mass and could hardly move. Our wonderful vet sadly told me that even another treatment would only buy her a few days. I could not put her through any more misery. I loved her too much. So, holding her in my arms I watched as she crossed over the rainbow bridge into heaven, where lots of people and animals waited for her.

She will always live in the center of my heart. Rest in peace, my sweet Grace Lutheran. 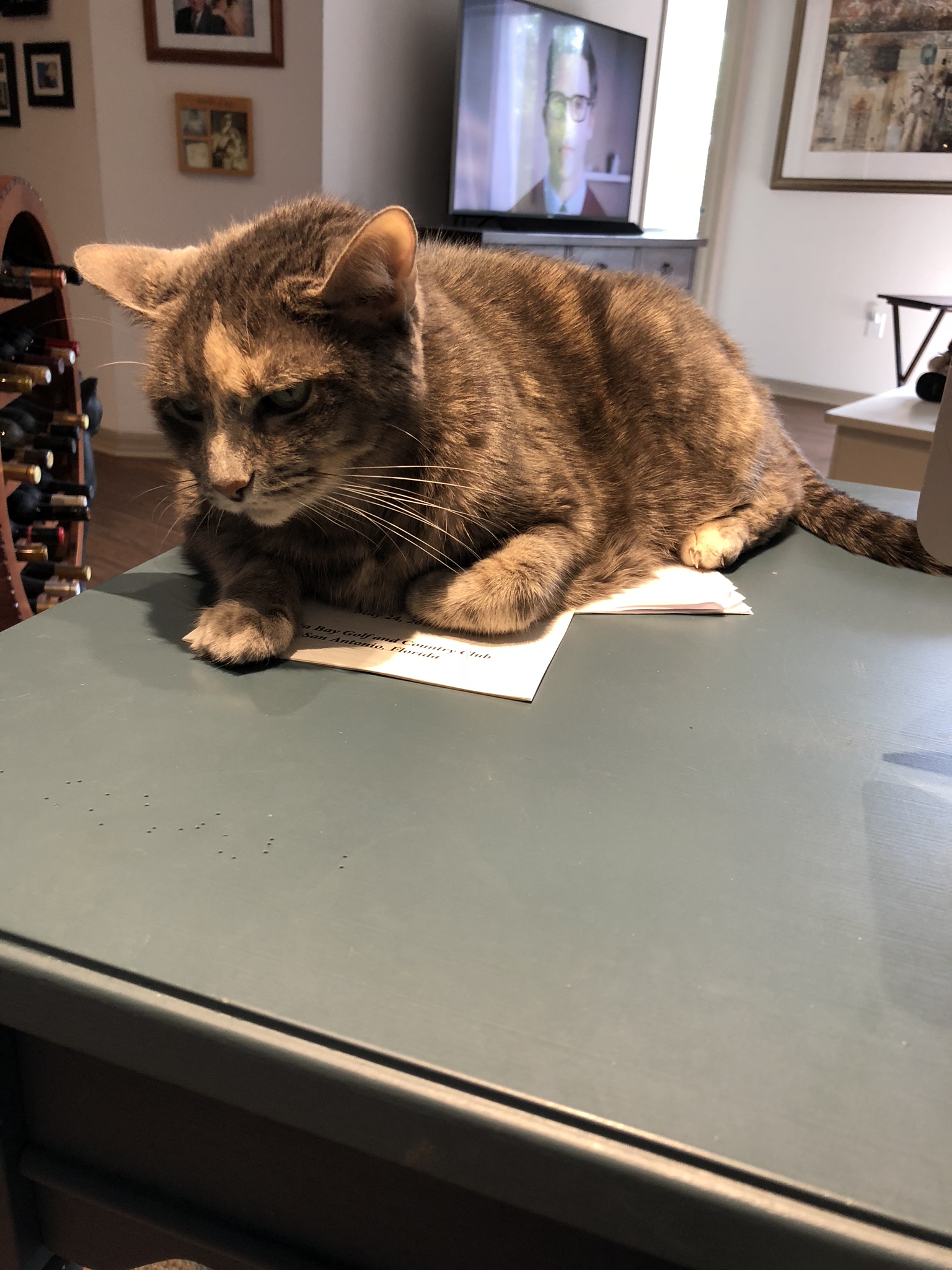 “Until one has loved an animal, a part of one’s soul remains unawakened.”  Anatole France 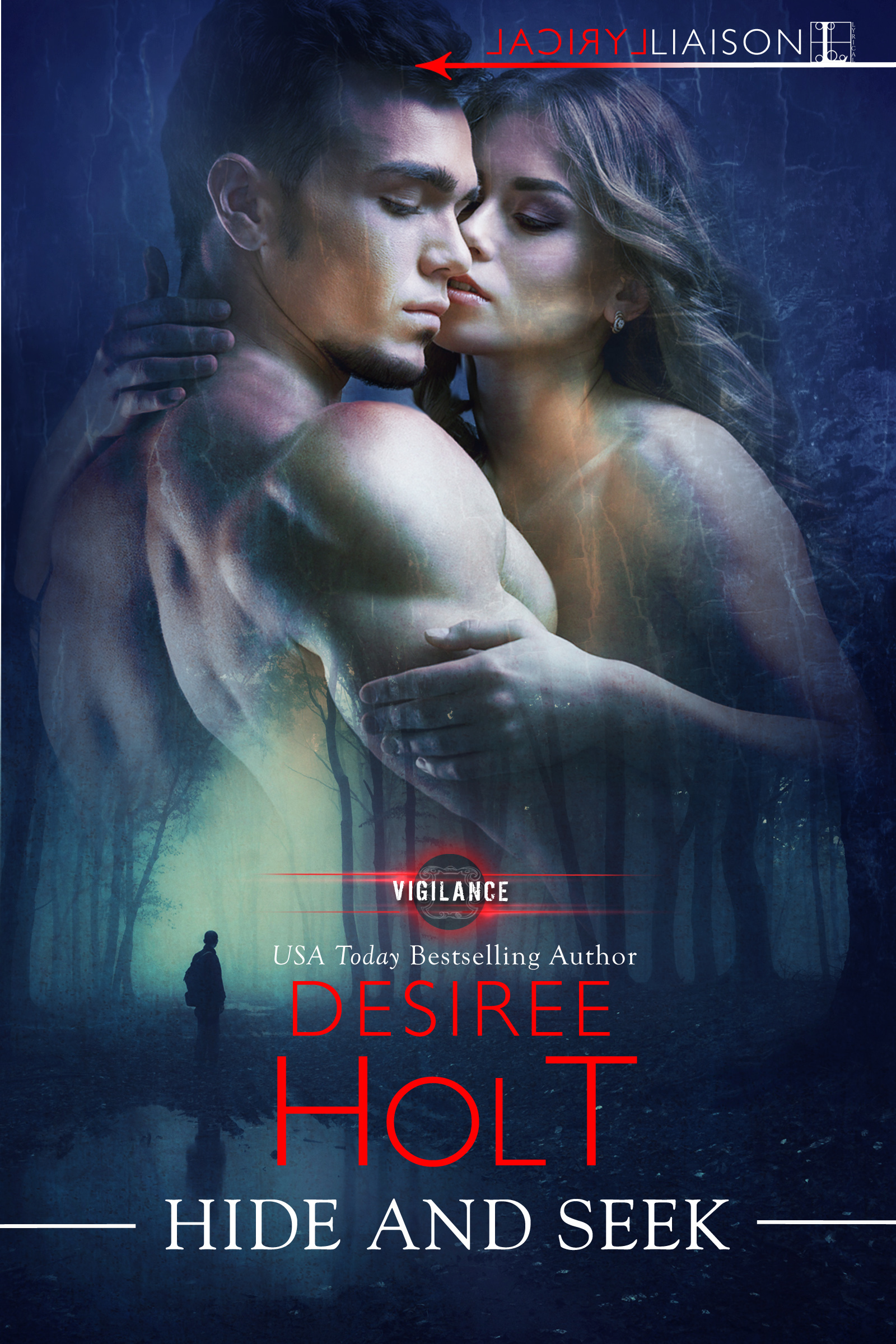 Time is running out for the big sale! 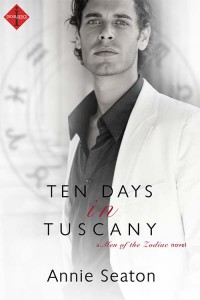 He’s hot, he’s sexy and Annie Seaton’s got him for you.

America’s love with football – and its corresponding sex symbols