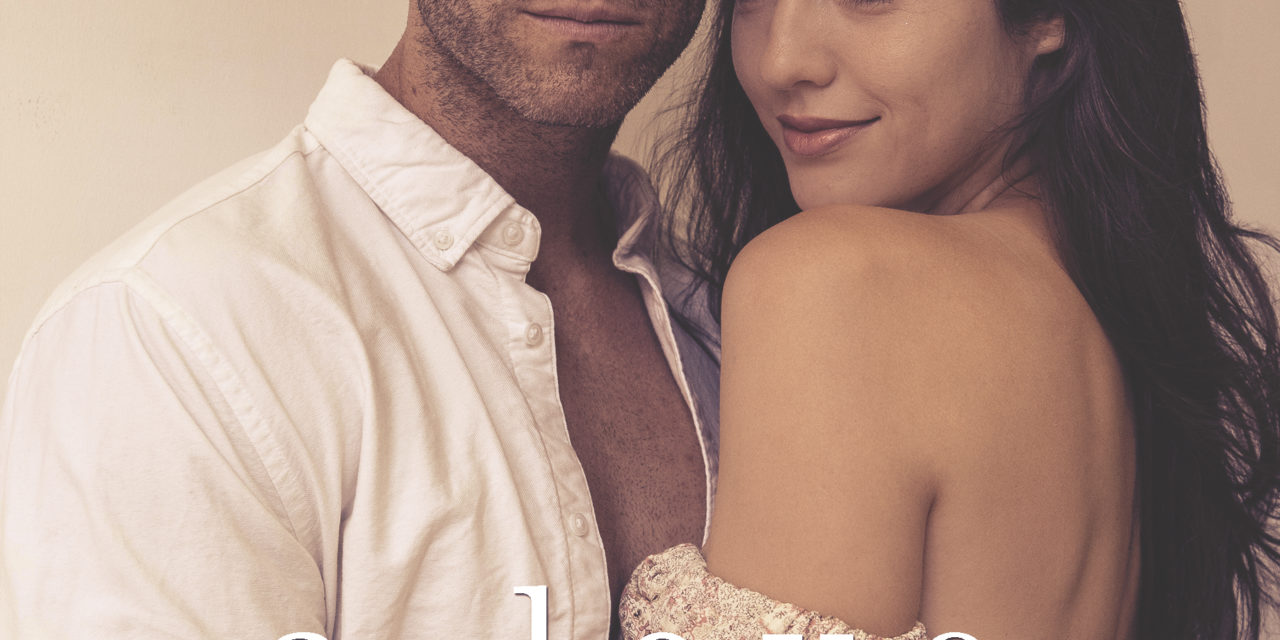 Ginni Conquest just released her fifth novel “A Love Forever” which is her first sequel to “A Love in Name Only.”

It’s about the youngest of the Steele Brothers, a real estate mogul, who comes to the financial aid of Chloe Richards, an up and coming public relations business owner.  Now Chloe has to do something for him.  It’s a sweet and sexy story with hotness added in.
Here is an excerpt of the novel which is now available on Amazon in paperback.

Slamming her door and locking it, Jaylen had Chloe up against the wall in her living room.
“We don’t have to do this if you don’t want to,” whispered Jaylen in between kissing Chloe up the side of her neck.

Biting her ear lobe, Chloe felt her legs start to give way.  She heard Jaylen chuckle under his breath. 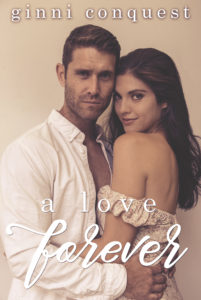 “I’ve got you baby.”
Oh my God thought Chloe.  Do I do this or push him out the door?  Do I just have a good time with him knowing that this could very

well be the end all to working with him? Am I ok with being the flavor of the week or how about the night?  Her mind was going a million

miles an hour when it should be focused on what was happening at the moment.  Screw it thought Chloe.

She secretly hoped that maybe things would end well between them but with his track record, she would take what she could get.

Chloe knew she had to protect her heart but right now, she just wanted to enjoy the moment. She found herself holding onto his

well-cut biceps before she fell at his feet.

She would never be able to live that down. Knowing how Jaylen was, it would probably be exactly where he would want her to be too.“It was the tiramisu,” whispered Chloe.  Jaylen pulled his face from the side of her neck.
“What does the tiramisu have to do with getting naked with me?”
“It was the sounds and the look on your face when you were eating it,” smiled Chloe.  “If you saw what I was seeing, well wow.  So that did it for me.”
“Well then, too damn bad we didn’t get any to go,” smirked Jaylen.

Check out Ginni’s other books on Amazon as well as on her website:

She can also be followed on the following social media sites:

She loves to hear from her readers too:  Gindoll2005@yahoo.com 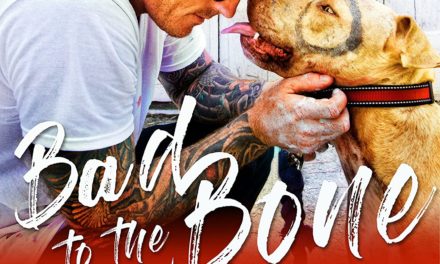 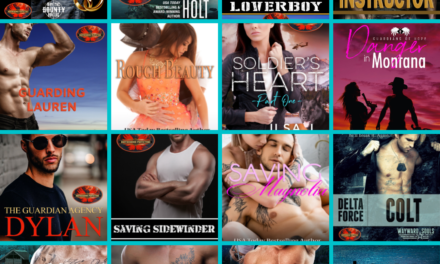 Sabrina York hits one out of the park again