His most heroic trait? Readiness to offer help and protection when needed, even if unsure how his offer will be accepted (as with the heroine of Yokai Magic, who initially distrusts him because of their youthful past together).

What kind of woman is his perfect match? Intelligent, independent, and mentally flexible.

When Val unearths a Japanese scroll and a cat figurine inherited from her grandfather, magic invades her world. The statuette, actually a cat spirit named Yuki—a yokai—enchanted into that form for her own protection, comes to life. Over a century ago, an evil magician cast a curse on her, and a wolf-like demon conjured by the curse still hunts her. Because Val is the one who broke the protective spell, that dark magic endangers her, too. She must turn for help to the last person she wants to get involved with, her former high-school boyfriend, now an officer in the Navy. Together they search for a way to vanquish the threat from the spirit realm, while facing the attraction they thought they’d long since put behind them.

Val woke in the middle of the night, not an unusual event, since she still hadn’t become completely used to sleeping in her parents’ bedroom. Even after replacing the mattress and redecorating with new drapes, bedspread, and linens, she’d needed a while to nerve herself

to the logical step of moving out of her cramped, ten-by-twelve-foot childhood room. Now and then she still imagined the lingering ghostly fragrances of her mother’s cologne and bath powder. This time, though, she had the impression that something besides her own restless brain had awakened her. She sat up, straining her ears. Did she hear a rustling sound from the attached bathroom?

“Toby, are you in there?” She shuffled into the bathroom. No sign of the cat or any other living creature. After using the toilet and flushing, she jumped at a noise from behind the shower curtain. Not a rustle so much as a slither.

The plastic rippled. She grasped the edge of it. “Toby?” She swept the curtain open.

A screech burst from her. She stumbled backward and collapsed on the bath mat, with a jarring thump to her rear end. “What on earth is that?”

A hunchbacked creature about two feet tall huddled in the tub. Brick-red, naked except for a ragged loincloth of the same color, it had a mop of stringy, black hair and elongated fingers and toes with nails like claws. It was licking the tile walls with a long, sinuous tongue like a frog’s. Its saucer-like, black eyes stared at her. With a stifled “eep!” it blinked out of existence.

Trembling, Val clutched the edge of the sink and hoisted herself upright. She scurried into the bedroom and dove under the covers like a child fleeing the boogeyman.

She lay there with her lids squeezed shut until her pulse slowed to normal. I did not see that. I did not. She opened her eyes and gazed into the darkness, softened only by the night light from the open bathroom door. “What is with these crazy dreams all of a sudden?”

“You are not dreaming.” The feminine voice sounded as if it came from somewhere in the middle of the room.

Val sat up with the sheet pulled to her neck. “Who’s there?” She switched on the bedside light.

A slender, white cat leaped onto the end of the bed. The animal had emerald-green eyes and wore a red scarf around her neck. “Greetings and profound thanks for your hospitality. I assure you this is not a dream.”

Val bent her knees to keep her feet out of the phantom feline’s reach. “Is too. I must be still asleep. If not, how did you get in the house?”

Demurely seated at the foot of the bed, the cat curled her tail around her paws. “I have always been here. I was bound to the magic of the scroll, and your blood released that magic.”

My husband served in the Navy for thirty years, retiring as a Captain. Like the hero of Yokai Magic, he spent a tour as an instructor at the Naval Academy in Annapolis.

Reading Dracula at the age of twelve ignited Margaret L. Carter’s interest in a wide range of speculative fiction and inspired her to become a writer. Vampires, however, have always remained close to her heart. She holds a PhD in English from the University of California (Irvine), and her dissertation, later published as a book, included a chapter on Dracula. In the course of numerous cross-country moves as a Navy wife, she taught college English classes and worked for over twenty years as a legislative editor for the Maryland General Assembly. She has authored books and articles on vampirism in literature, as well as editing an anthology of scholarship on Dracula. In fiction, she has written horror, fantasy, and paranormal romance novels and novellas. Her short stories have appeared in various fantasy and horror anthologies, including several “Darkover” and “Sword and Sorceress” volumes. She and her husband, Leslie Roy Carter, a retired naval officer, collaborated on a sword-and-sorcery series. 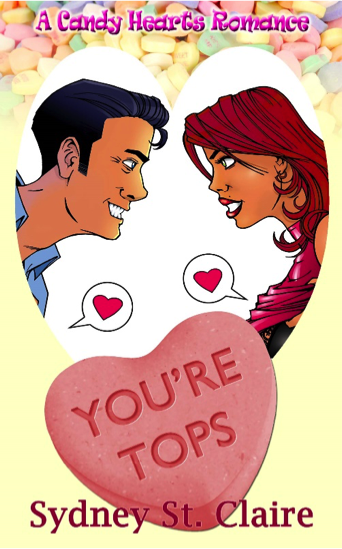 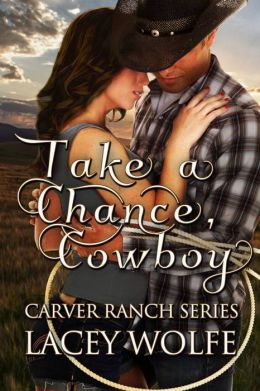