Force Recon does not belong to SOCOM Special Operations Command), but it is still providing commanders with a valuable resource as “special operations capable” forces attached to Marine Regiments. In many ways, they get the same training and equipment as SOCOM forces, but they are fully under the control of the Marine Corps.M

In 2001, there were roughly 500 RECON billets within the USMC.  Today, there are more than 2,000 RECON Marines, which demonstrates the necessity for RECON units within the USMC in today’s warfare climate. When MARSOC was created it left a hole in the USMC Special Operations Capable forces as two Force RECON companies were changed into MARSOC. Force RECON have since rebuilt and are fully operational with the Marine Expeditionary Force. The major difference between MARSOC and Force RECON is that MARSOC is under the command of Special Operations Command (SOCOM), whereas Force RECON works directly for the USMC Marine Expeditionary Force Commander. 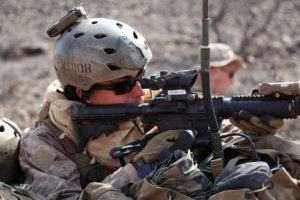 Since the early years after September 11, 2001, the United States has ramped up its battle against terrorists worldwide and the special operations community has grown and changed to better prepare our special operators to do their mission. The Marine Corps has also changed the way they do business on the special ops side of the house. With the development of U.S. Marine Corps Forces, Special Operations Command (MARSOC) in 2006, the Marine Corps joined forces with U.S. Special Operations Command (SOCOM) to perform a variety of special operations missions around the world, including foreign internal defense, special reconnaissance, direct action, and other missions. 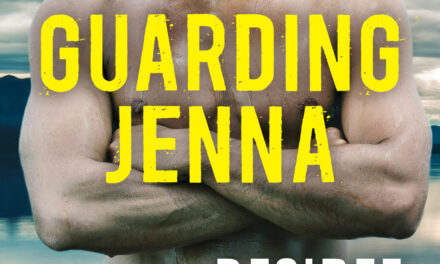 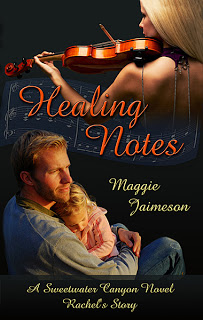