Special Forces…and why they are so special Part 2 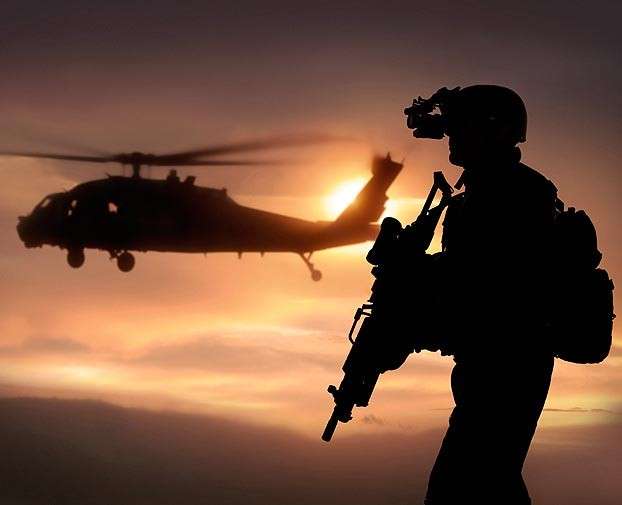 Everybody’s heard of Delta Force. However, most of what you’ve heard is probably wrong. Almost every aspect of Delta is highly classified, including their training program and organizational structure.

Back in 1977, when hijacking aircraft and taking hostages seemed to be the “in thing,” an Army Special Forces officer, Colonel Charles Beckwith, returned from a special assignment with the British Special Air Service (SAS), with a unique idea. He sold the idea of a highly trained military hostage-rescue force, patterned after the SAS, to the Pentagon, and they approved.

The 1st Special Forces Operational Detachment, Delta was created. Most military experts believe that Delta is organized into three operating squadrons, with several specialized groups (called “troops”) assigned to each squadron. Each troop is reported to specialize in a main aspect of special operations, such as HALO (High Altitude Low Opening) parachute operations or scuba operations. 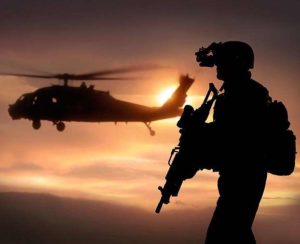 Delta is the most covert of the U.S. Military Special Operations Forces. Delta is sent when there is a tough objective, and we don’t want anyone to know that there was U.S. Military involvement. Delta is rumored to have their own fleet of helicopters which are painted in civilian colors and have fake registration numbers. Their special training facility is reported to be the best special operations training facility in the world, including a close-quarters-battle indoor facility nicknamed the “House of Horrors.” 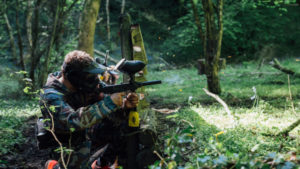 applicants reportedly attend a two- or three-week special assessment and selection course. Those who make it through the course enter the Delta Special Operators Training Course, which is estimated to be about six weeks in duration. Delta Force is primarily made up of hand-picked volunteers from the 82nd Airborne, Army Special Forces, and Army Rangers. Delta is said to be the best in the world at close-quarters combat.

The highly classified Delta operations facility is reported to be in a remote location of Fort Bragg, NC. 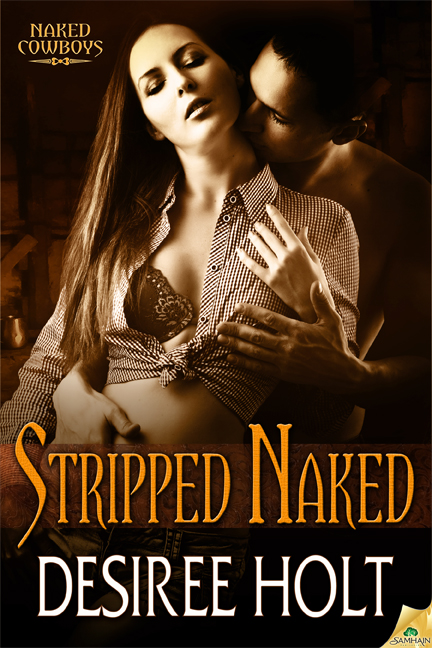 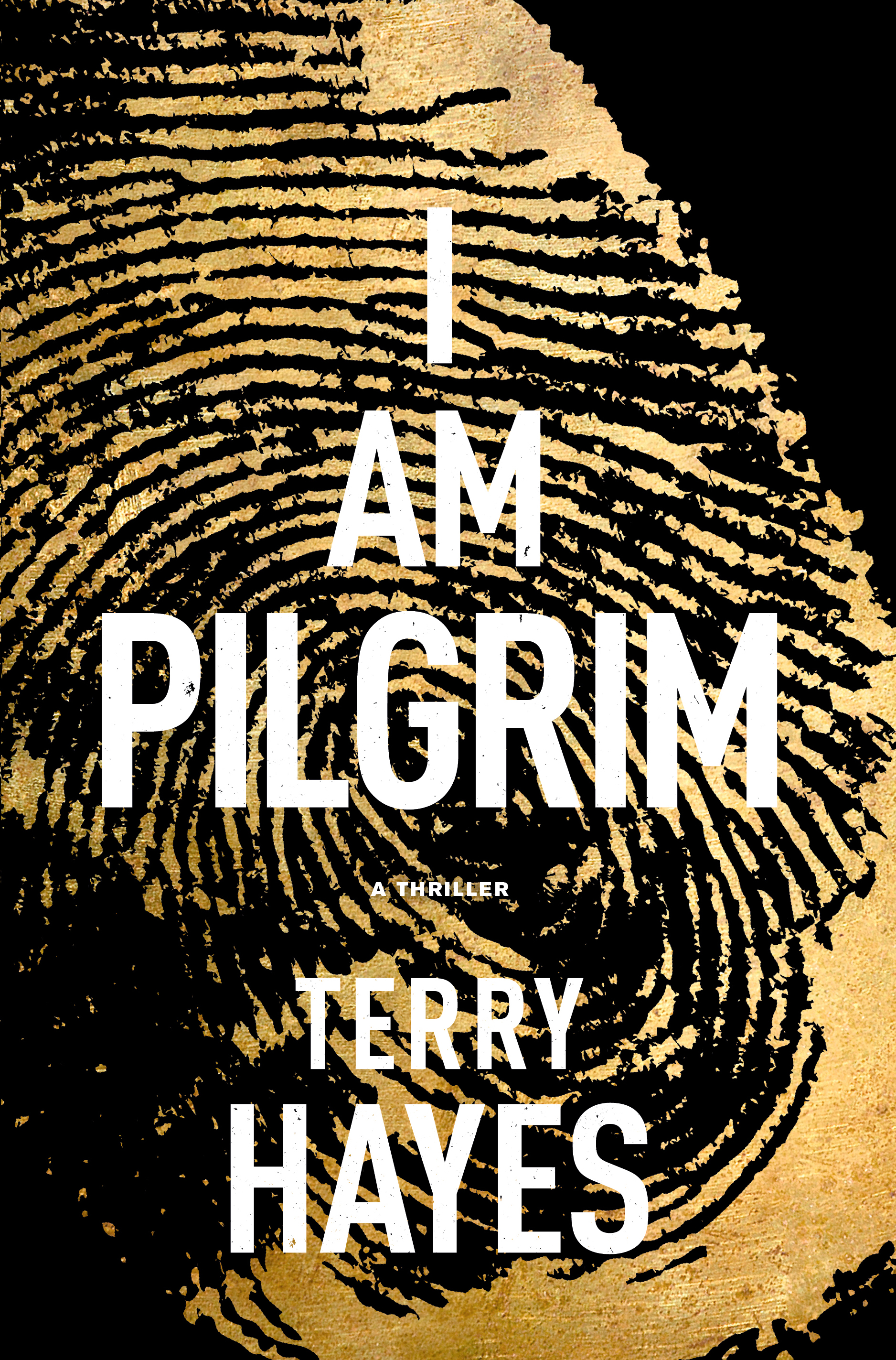 This book will stun you and take your breath away. 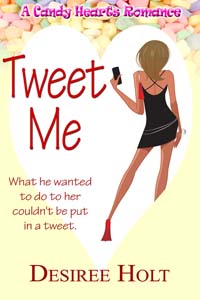 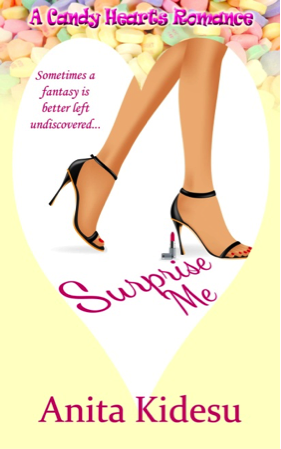