Desiree's Place > General > SEALs make the best heroes-but Delta Force is up there, too!

Although my recent heroes have all been SEALs, I also have written with a lot of Delta Force heroes, such as in the Attack Force series. Plus, Mark Halloran, the hero in Jungle Fever, The Phoenix Agency #1, was a member of Delta Force. So here’s some information on how they work together.

Ever since the Osama bin Laden raid, America has gone bonkers for US Navy SEALs and Military Special Operators in general.

Putting 100 thousand troops and countless private support personnel on the ground in any given country — sometimes referred to as “nation building” — is a costly strategy. Putting a boot or two on Osama bin Laden’s door arguably cost more in political currency — Pakistan wasn’t too happy — than actual currency.

Though it was the SEALs who performed that raid in Abbottabad, it’s worth noting there are quite a few more SpecOps units in the US than just SEALs — Green Berets and Marine Snipers, etc. — so we here at Business Insider have made things easy by assembling a comprehensive list of all the SpecOps units we could find. 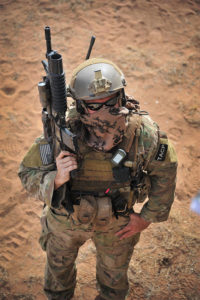 The United State’s Special Operation Command (SOCOM) counts over 70,000 personnel drawn from elite units in the Air Force, Army, Marine Corps and Navy. At times it virtually resembles a fifth service of the U.S. military with its own aircraft, boats and support services.

Special operations forces are employed for high-risk missions where use of blunt conventional firepower is constrained by political or tactical factors, and where finesse and discretion are required. That includes ‘direct action’ missions such as hostage rescue and capture or assassination of critical enemy personnel, as well as communicating with and training regional allies, and performing reconnaissance deep inside hostile territory.

Members of special operations undergo extreme tests of physical and mental endurance as part of their training. Culturally, special ops units place greater emphasis on smarts and individual initiative, and eschew being labeled ‘soldiers’, instead calling themselves ‘operators’ or unit-specific titles like Raider, Ranger or SEAL. 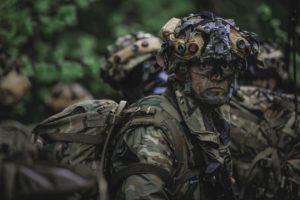 U.S. special ops units fall broadly into two categories. Tier 2 and 3 units are usually assigned to service- or region-specific commands, operating only under the auspices of SOCOM when coordinating with other special forces units.

Meanwhile, Tier 1 units, also known as Special Missions Units, are directly commanded by the national-level Joint Special Operations Command (JSOC), which undertakes critical, classified missions approved at the highest level. For example, JSOC has organized task forces in Iraq and Afghanistan to hunt down senior leaders of Al Qaeda, ISIS and the Taliban.

TUNE IN TOMORROW FOR THE NEXT INSTALLMENT 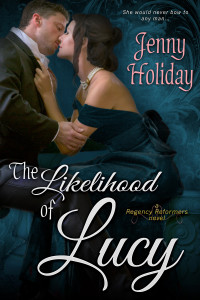 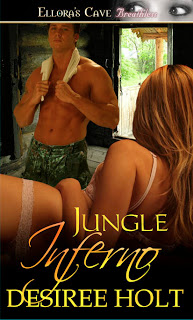