The SEAL acronym stands for Sea, Air, and Land, which identifies the elements in which they operate. SEALs work in small units — often one to two men, but sometimes in a platoon comprised of up to 16. They are trained to perform specific tasks under any type of circumstance and in any environment. Their training takes place in the desert, the jungle, in extreme hot and cold weather, and in urban areas.

When SEALs aren’t deployed, they’re in constant training, both to hone basic skills and to learn new skills and techniques that will make a difference when they are deployed.

The above categories overlap when it comes to actual missions, but these are the basis of SEAL training: to be expert in the skills required to perform these various tasks. 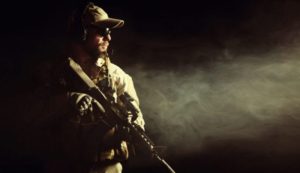 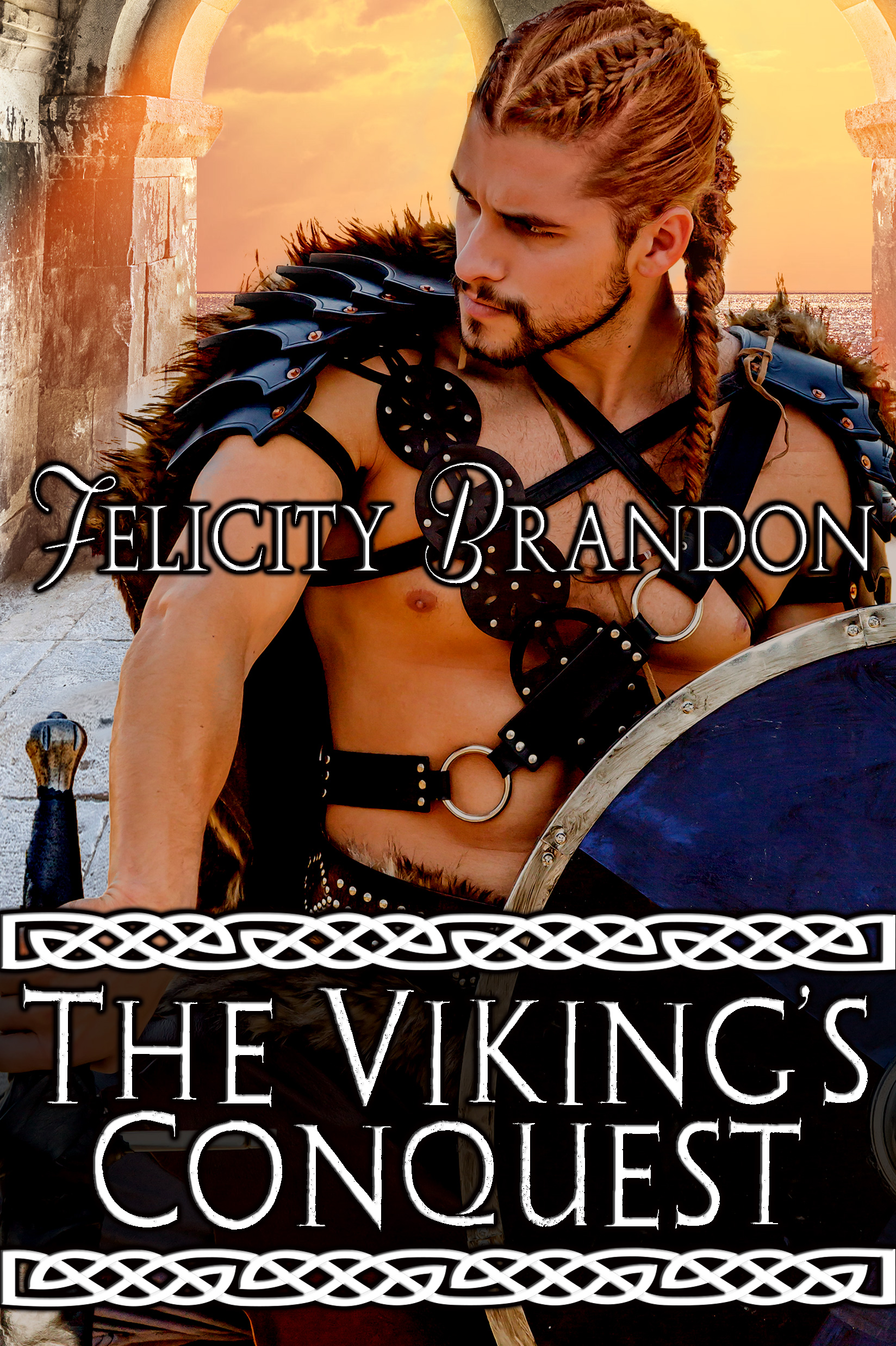 The Viking’s Conquest-new and hot from Felicity Brandon