More than a year and a half ago I sat down to write the third book in the Corporate Heat series, MASQUERADE. I wanted something raw, something edgy, something that wold carry forward that same feeling from WHERE DANGER HIDES, the book that introduced the series. It deals with the sex trade industry and how young girls are lured into it through businesses with a respectable front.

I had barely finished final edits on the book when I learned that Frida Farrell had made a move, Apartment 407, about her experience in exactly the same thing.

Quote: “Apartment 407” is not an easy film to watch. Directed by Rudolf Buitendach, the movie tells the story of Isobel, an average middle-class mother who is enticed into a photo shoot by a stranger in a coffee shop.

The book was difficult to write and I have to thank law enforcement officer Joseph P. Trainor for his help and expertise. Why am I tell you this? because I am excited to announce that MASQUERADE is a finalist for the very prestigious RONE Award. Each year InD’tale Magazine honors the very best books in the Indie and Small publishing industry by awarding the prestigious RONE award. To achieve this award, a book  must go through the most comprehensive process in the industry today, with three distinct areas of focus.

I am so honored to be a finalist, and I hope you will give this book a try. A lot of work and research went into it.

Hunting a murderer is hot work, in more ways than one.

Lindsey Califaro, second-in-command at Elite Marketing, is suspicious when her boss, Craig Wainwright, is killed in a car accident. She’s had a funny feeling about things around the agency for a while and now her spidey senses are going haywire. Something is wrong and she’s determined to find out what. 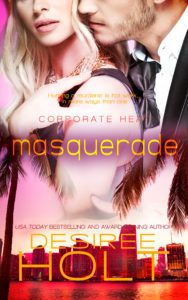 John Martino, highly sought-after forensic accountant, is sent by parent corporation Arroyo to dig into Elite’s books and see if there is an answer there. He expects problems, but what he doesn’t expect is to find a super-smart, hot female who pushes all his buttons and sends his sex drive into overload.

Investigating Elite’s finances and Craig’s private life, the two uncover a sordid trail of sex trafficking and drugs so extensive it shocks them. As they draw closer to the real head of the operation, the heat between them rises and their feelings for each other explode. John must do everything he can to protect Lindsey from a master criminal. But will his best be enough? 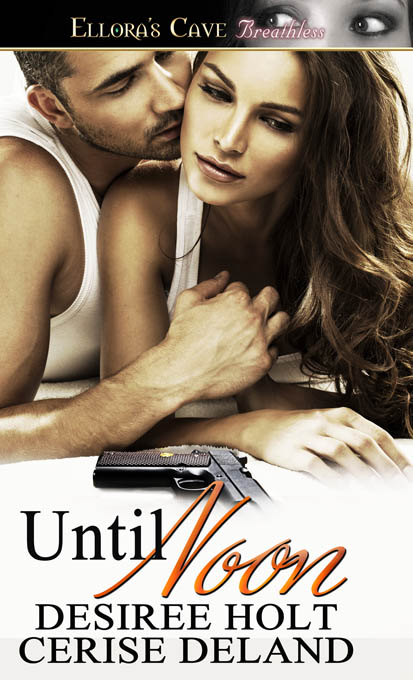 Time to Ride the Mustang