More help for your wallet with some oldies but goodies 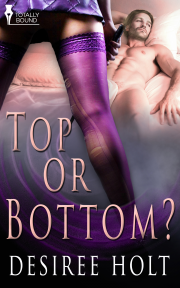 She had one weekend to convince him she was made for him.

Micah Sheridan is a self-made billionaire who has the world at his fingertips. He can have any woman he wants but they all seem to leave him unfulfilled. What he really wants is a woman who can submit to him completely in the bedroom but who is a strong person out in the world. An equal match for him. Enter Teri Choate who

Publisher’s Note: This story has been previously released as part of the Bound to the Billionaire anthology by Totally Bound Publishing.

All books can be found at TOTALLY BOUND, an easy one-click 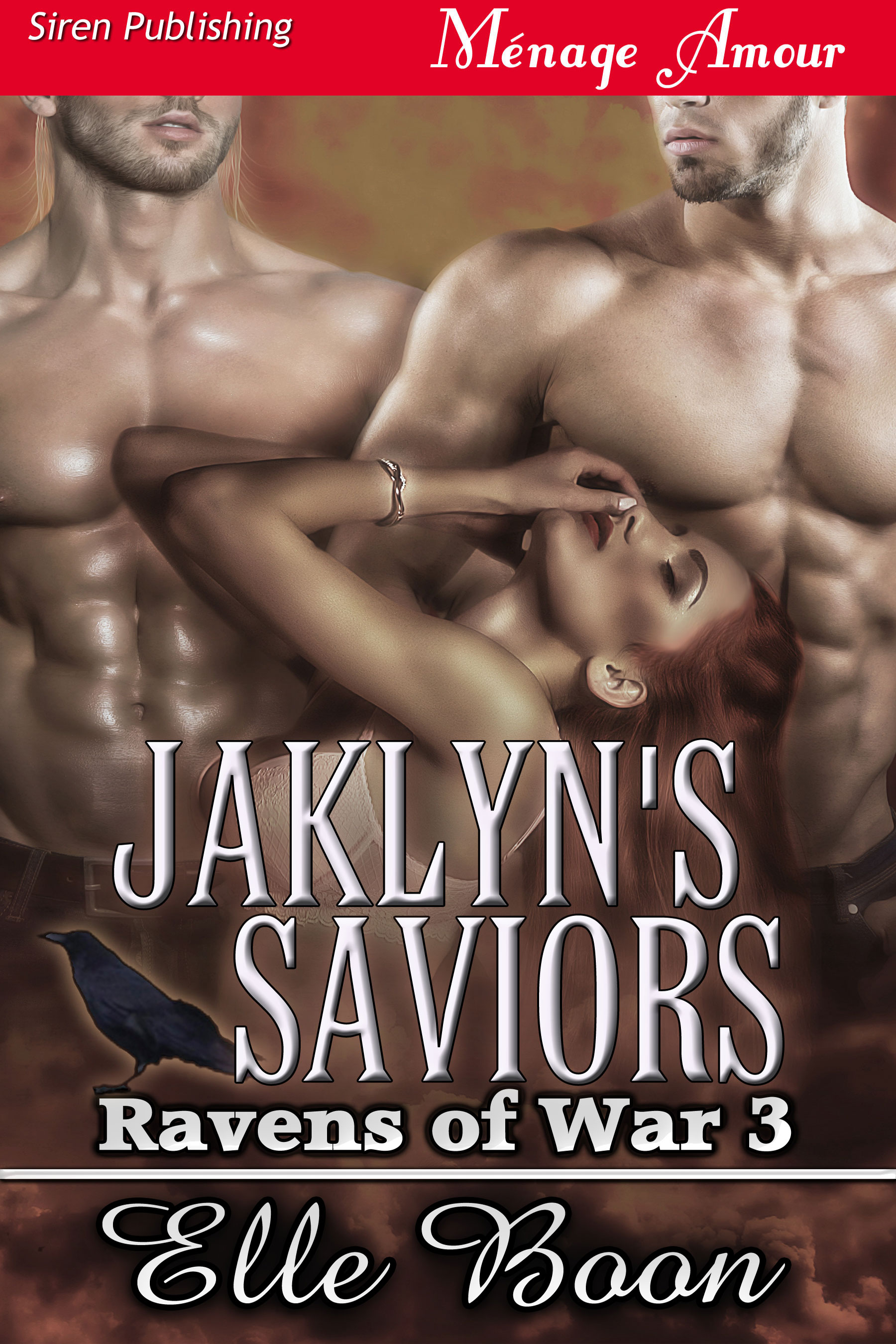