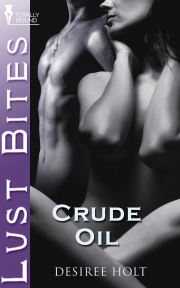 Over the next few days I will bring you a list of my books that are on sale for less than $1.00 at Totally Bound. Some oldies, all goodies, many classics. Here are today’s treats.

2008 I signed my first contract with Totally Bound. Those stories have hung around for a long time, and one very well. Now TB has them listed for sale for pocket change. Yup. Less than a dollar.  Check this out: 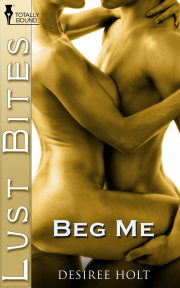 His conquests are legendary and people only whisper about the weekend trips to his Maine island retreat with women he then never sees again. But Sable is determined. She wants to write the article on his ultimate sexual fantasy and she’ll do anything to get it.

When she finally corners him at a posh party, he offers her a bargain. Come to his Maine retreat for him for a weekend as his sexual submissive. If she does this, he will give her the interview she wants. He promises that by the end of the weekend she’ll be begging him to satisfy her.

But things don’t always go as planned. Sable is far different from his other women, more strong-willed and not looking to “catch” him and his millions. And Alex, whose soul long ago froze and turned to stone, finds himself awakening from emotional cold storage. Is this a recipe for success or disaster?

Over one too many appletinis, Lauren Henderson created a sexual wish list for her birthday. Little did she know that her friend, Marcia, would recruit her mouthwatering next door neighbor, Scott Erickson, and his brother, 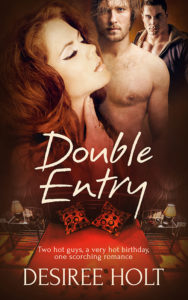 Get them all here 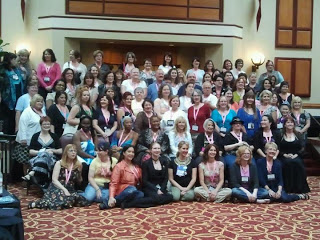