Your very own shifter for just 99 cents but…

Time is running out!

Some years ago I became enchanted with sifters, mostly due to the wolf I met and was able to watch and observe. The wolf had been injured and was unable to return to the wild and so a man with a lot of land had a permit to keep him. Observing this magnificent animal live was an incredible experience and inspired me to write my first shifter series – The Sentinels. Eight men and women who ran a security agency and were highly successful because they were able to shift when the circumstance called for it.

I chose to set the first story, THE EDGE OF MORNING, in Maine where I grew up and is a state I still hold in my heart. What is it about? A woman named sierra, a shifter named Luke, and he danger they faced together.

The cabin in Maine her grandfather left her is the perfect place for Sierra Hart to take a good long look at her future. She’s just quit her job and ended yet another relationship. Surrounded by five thousand acres of pristine forest, the place  gives her the solitude she need. The only other sign of life is a gorgeous silver wolf hanging out at the edge of the clearing. When Luke Spencer knocks on her door, she has no idea he’s going to fulfill all of her erotic fantasies. But can she ask for his help when the lumber people become more aggressive or will he turn away because of the secret he’s hiding?

By evening, when the sun had dipped well past the horizon, the temperature had dipped along with it. Sierra built a fire in the huge stone fireplace and warmed some cider. She was about to stretched out in front of it on the thick cushion s she’d tossed on the floor when a knock sounded on the heavy wood door.

Now who? But this time I’m prepared. And tomorrow I’m getting a chain to go with the deadbolt. 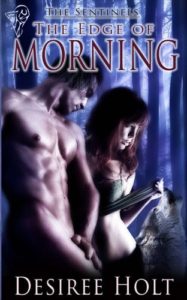 Who’d have thought she needed it way out here?

She picked up the loaded handgun from the table where she’d left it and held it behind her back with one hand. Flipping on the porch light she opened the door with her other hand, barely cracking it two inches.

The voice was like melted chocolate, deep and warm and enveloping.

Sierra opened the door a little wider, looked at her visitor and every bit of saliva in her mouth dried up. The man on her porch was well over six feet, lean and broad shouldered. Dark brown hair with traces of silver dusted his shoulders and framed a starkly masculine face—high cheekbones, square jaw and unusual amber eyes. A long-sleeved black T-shirt and well-worn jeans clung to well-defined muscles.

After three tries she found her voice, and then it came out sounding like a squeak. “Lost?”

“Yes. I’ve been hiking in the woods, and I probably got disoriented. Listen, I promise I’m not an escaped murderer or a rapist on the loose. It’s safe to let me in.”

Clutching the gun behind her back, she swung the door wider and he stepped inside. Up close his presence was even more overwhelming. She felt surrounded, all her breath trapped in her lungs, her legs suddenly shaky. She backed up until her legs hit the table behind the couch where she carefully placed the handgun.

The thick, dark eyebrows rose questioningly. “Were you planning to shoot me?”

She wet her lips with her tongue. “Only if I needed to.”

He grinned, a smile that somehow reminded her of the silver wolf. “I’m certainly glad you didn’t need to. I promised you I’m harmless.” He held out his hand. “Luke Spencer.”

Gingerly, she reached out to shake hands. “Sierra Hart.” 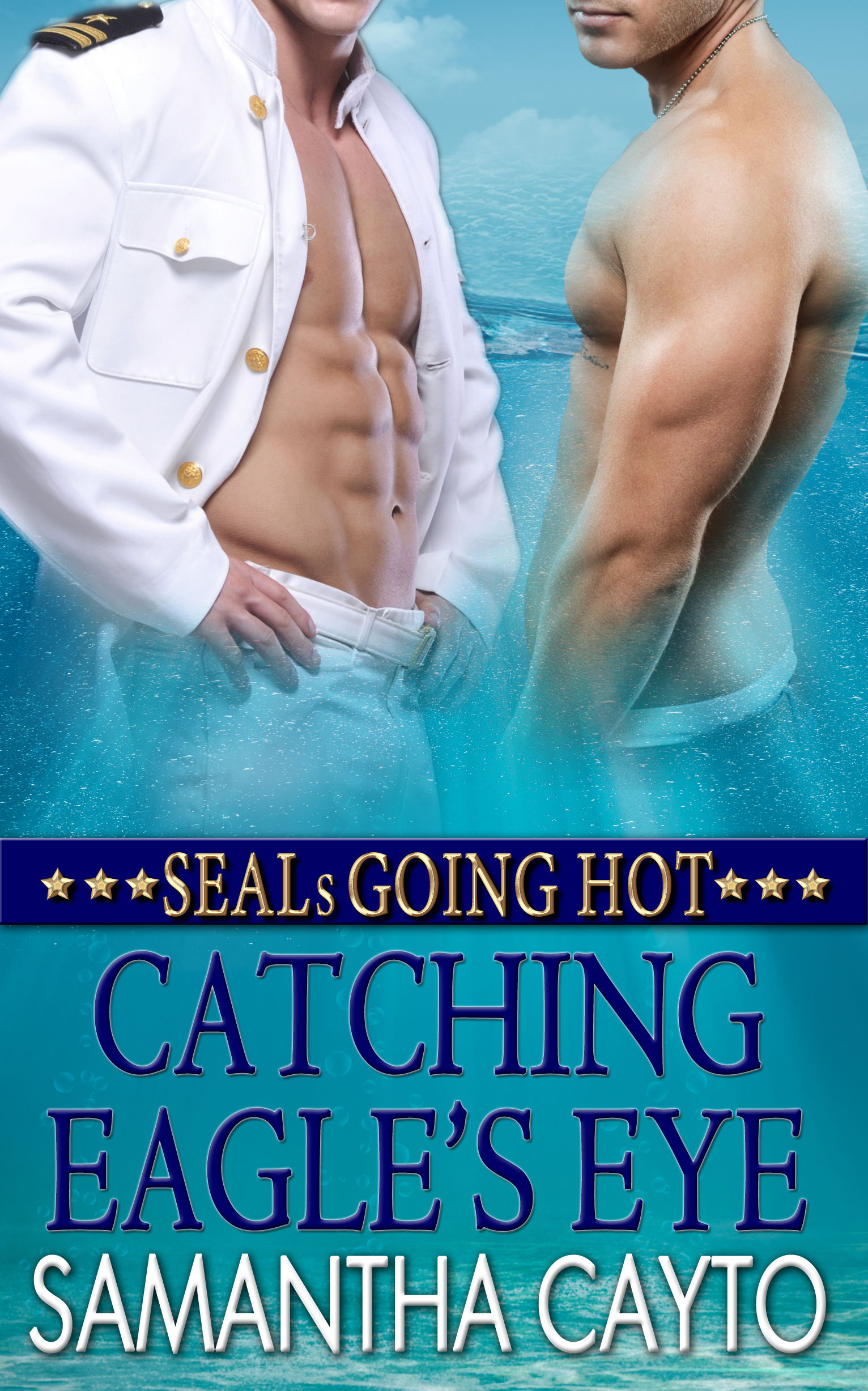 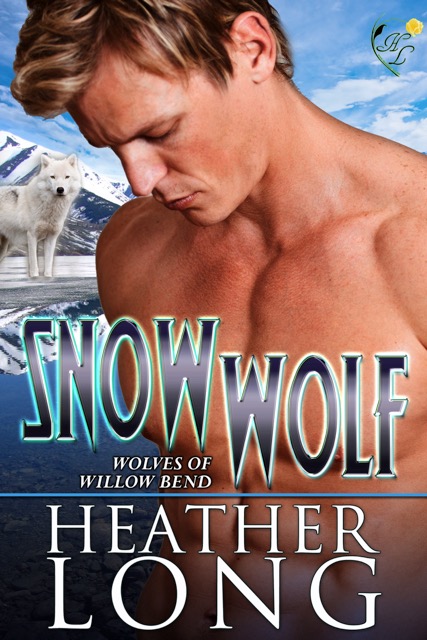 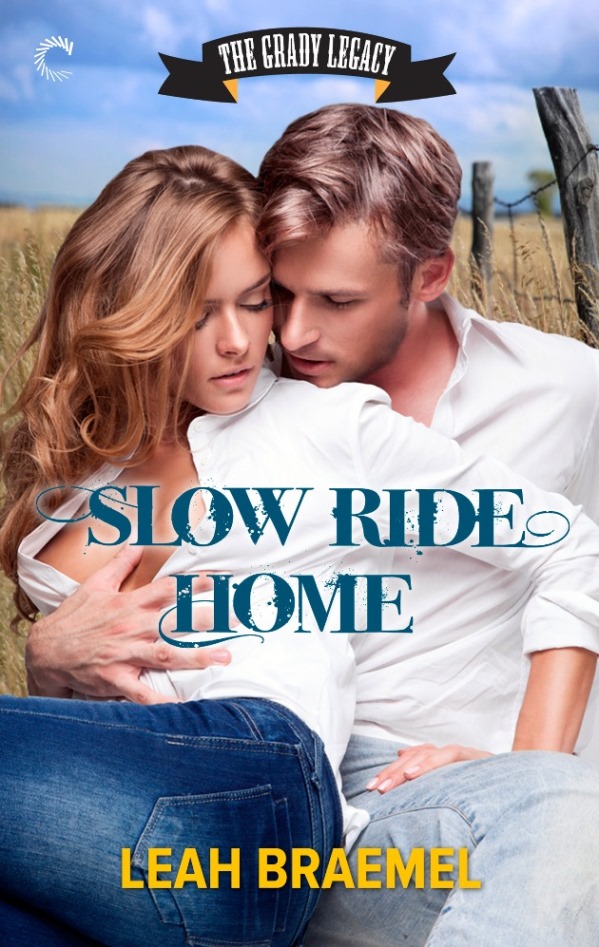 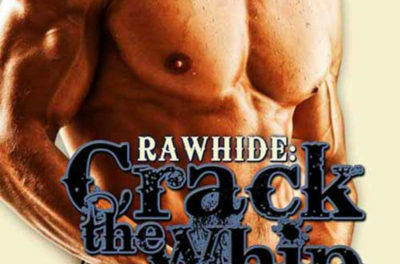