Take one feisty female and one burned-out cowboy, mix well and watch the flames ignite.

Stranded in Mesa Blanco, Texas, with no money and no prospects, Emily Proctor hires on as the cook at the Lazy Aces Ranch.

He set his mug down and leaned across the table, touching her free hand. The skin sizzled beneath his fingers. “I’m trying to figure out how to do this and not have you shoot me with my own gun.”

Emily stared at him. “Do what? Holy hell, Wyatt, what’s going on here?”

Wyatt’s face was dead serious, but heat blazed in his eyes. “The minute I saw you in the Blue Belle in those shorts and top I’ve been so hard it’s almost painful to walk. Don’t you wonder why I stay gone from the house so much? I don’t trust myself to keep my hands off of you.”

Emily had just taken a sip of her coffee and she spewed it out onto the table. Flushed, she jumped up and grabbed the dishtowel from the counter and began mopping up the mess. She couldn’t look at Wyatt. She was afraid he’d see what she really wanted reflected in her eyes. “Sorry.”

He reached over and pried the dish towel from her hands. “I’m guessing this is a shock to you.”

“Shock?” She didn’t know what to say. That wasn’t the half of it The thought wrapping her legs around that hard muscular body and feeling his cock inside her made her tremble with anticipation. “You could definitely say that.”

“So is this a good shock or a bad shock?” His voice had a slight edge to it.

“I don’t…I just…”She dropped into her chair. “Are you serious?”

“As a heart attack.” He crossed his legs, resting one ankle on the opposite knee. “But we have a real big problem here.” He paused. “Assuming you’re even interested.”

“I didn’t think people worried about sexual harassment out here in the boonies.” She tried to make a joke out of it, but she was still stunned to find out he had the hots for her.

Emily dropped her eyes and busied herself sipping from her mug. The coffee was cold and bitter but it gave her something to do while she tried to pull together her scattered wits. “So, if I said I was interested would that make a difference? And not because I want to keep my job.”

Wyatt was watching her with heavy-lidded eyes. “I’d want you to think very carefully about it. I’m not offering anything here except my bed and my body. No hearts and flowers. Nothing long term. That’s not who I am. And if it burns itself out and you feel uncomfortable here, I’ll make sure you’re set up in town with a place to stay and a job. Until you and your friends are able to leave.”

“Did I give you the impression I was asking for anything?” she shot back. “And you don’t have to worry about giving me anything. Look, maybe you’re right and this isn’t such a good idea after all.”

Wyatt must have moved faster than the speed of light, because in a millisecond he was out of his chair, had pulled her from hers and was devouring her mouth as if he’d been starved for it forever. He nibbled at her bottom lip, licked around the edges of her mouth then plunged his tongue inside with possessive forcefulness.

Emily’s knees weakened and her body seemed to lose all its strength. She clung to him, the heat of his body searing through her and his tongue lighting every nerve in her mouth. Her nipples throbbed and the pulse in her womb did a jungle dance. She was drowning in sensory overload. If this was a dream she didn’t want to wake up.

His arms tightened around her, pressing her breasts against the hard wall of his chest. One of his long legs insinuated itself between hers and he rubbed his thigh against her heated pussy through her clothes. She was melting, so liquid she didn’t think she could stand without his arms holding her.

When he broke the kiss his eyes burned into hers.

“You want this as much as I do,” he breathed against her mouth.

He lifted her into his arms and strode through the kitchen to her rooms, through the sitting room into the bedroom. Hysterically she thought how glad she was she’d made the bed that day. Having sex in a messy room took the edge of things.

Wyatt stood her on the floor beside her bed and with fingers that shook slightly unbutton her blouse and slid it from her shoulders.  His eyes fastened on the swell of her breasts and he traced the slope with the tip of one finger. 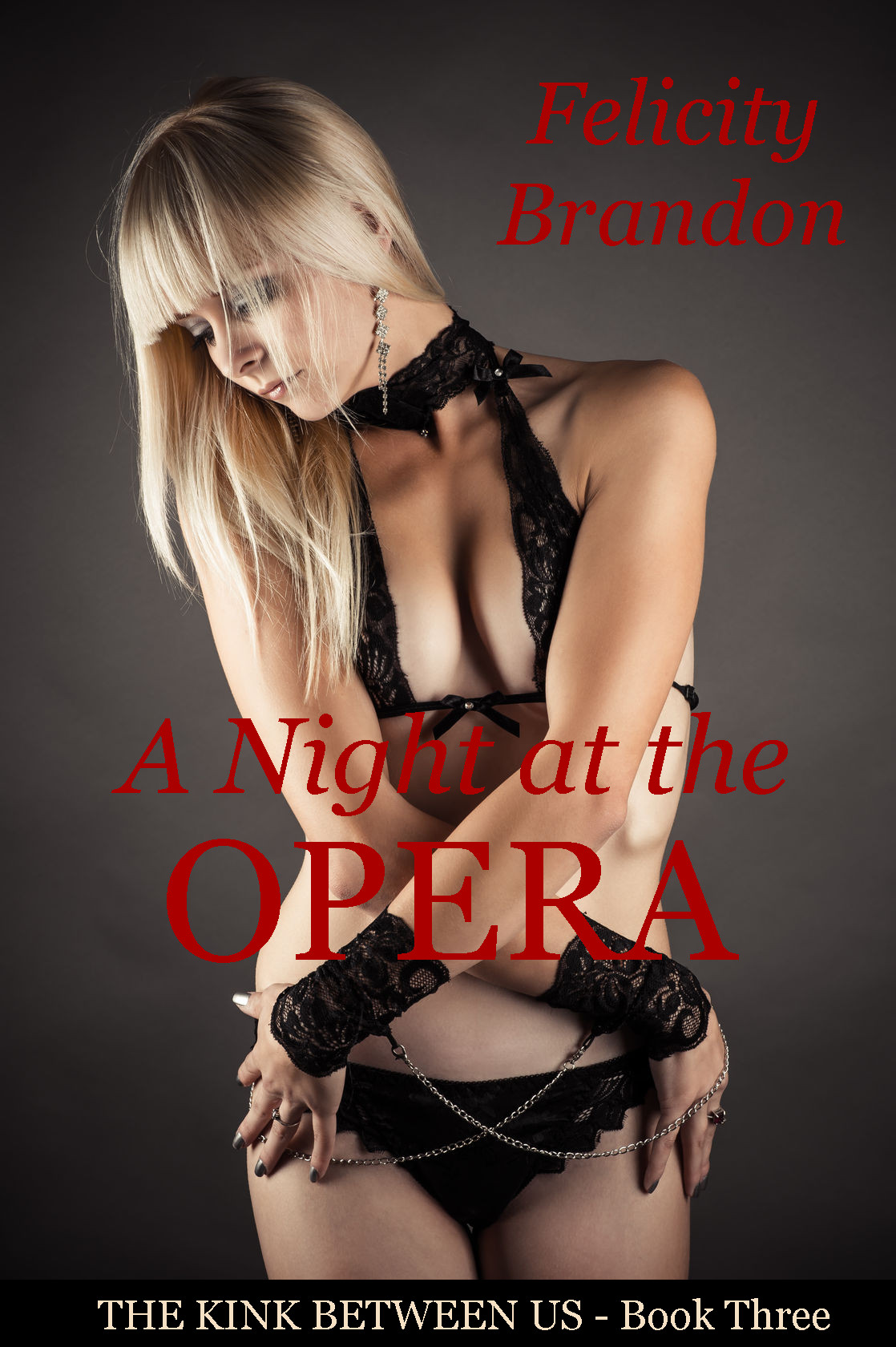 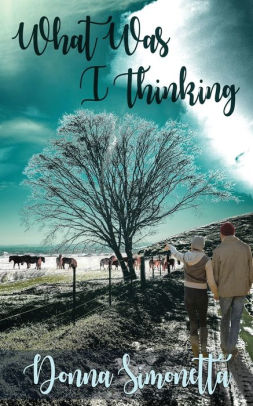