Tell my if you do and why

ERECTOR SET is a series about three brothers in the construction business: the business manager, the architect and the construction manager. But whatever their job, they get down and dirty when it counts.

She was the one he didn’t want to run from—but she ran first.

Alex McMann is the financial brains behind the ride to stardom of McMann Brothers Development. He and his brothers, Josh and Tyler, cut a wide swathe in commercial development. The only place he can’t seem to get satisfaction is in the bedroom. 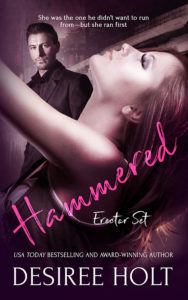 Enter Olivia, sharp, smart and sexy, who challenges him in and out of the bedroom and turns his life upside down. For the first time, he’s the one chasing the relationship and she’s the one walking away. Alex will need a miracle to convince her to take a chance on him—permanently.

As he seated himself in the plush chair in front of her desk he wondered if she wore that look like a mask, sort of a defense against the world that saw her as either a hard-ass bitch or a pushover. Or maybe coming across as a playful imp disarmed the people she discussed finances with. Well, forewarned was forearmed.

If he just didn’t feel that emotional tug that had blindsided him, the last thing he’d expected.

He crossed his legs, resting one ankle on the opposite knee, unbuttoned his jacket and leaned back in his chair. Most of the time he was the soul of propriety in these meetings, but Livy D’Angelo broke the mold for CFOs and he needed to be one step ahead of her. So he let his gaze roam over what he could see of her above the desk, stopping at full breasts caressed by the silk of her blouse, then traveling upward at the same pace, taking in the slender neck, the trim shoulders, the rich auburn hair framing an oval face with eyes the color of emeralds. Dark lashes cast shadows on creamy skin. The light scent of her perfume floated past his nostrils and he had to stop himself from taking a deep breath.

Hold it, asshole. This is a business meeting. And what adult man falls in love in five minutes? We just met, for crying out loud. She’ll think I’m a nut.

But just as he gave himself a mental kick in the ass, he noticed that Livy was giving him the same kind of slow assessment. Her eyes took in his body the same way he’d looked at hers. A hint of humor tugged at the corners of her mouth before something else flashed in her eyes, something brief that disappeared as fast as it came He realized with a shock that she was affected, too, and doing her best to cover it with humor. 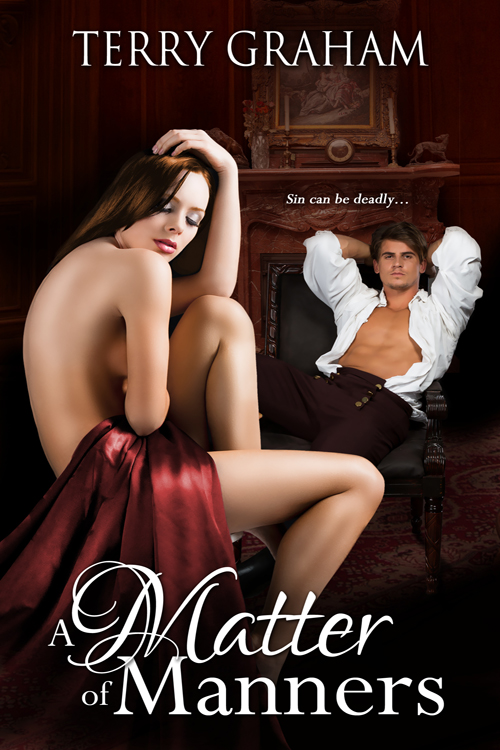 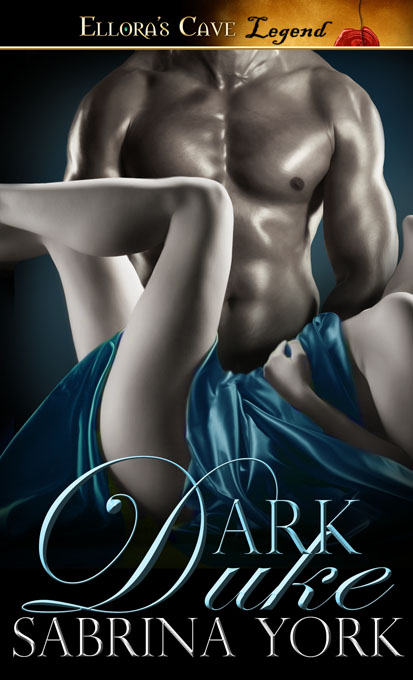