A sniper and a reporter—can they face danger together?

Women are the best stress reliever for Delta Force sniper Beau Williams. Variety is definitely the spice of his life. Until he meets sexy, feisty sports reporter Megan Welles. The sparks between them are caused as much by the heated sexual attraction as by the force of their personalities. But the more time they spend together, the brighter the flame burns. Every chance he gets, Beau is back in San Antonio spending time with her. But he worries that this will burn itself out. When danger follows Megan because of a story she is writing, Beau steps up to the plate to help her and they both have to face that losing each other is a distinct possibility.

Publisher’s Note: This book was previously released by Totally Bound Publishing. It has been revised, expanded and reedited for re-release.

Come on, asshole, where are you? Show me your face so I can blow it the fuck away.

Beau William flexed the fingers of one hand, relieving the strain of holding them in one position for so long. They had been here for what seemed like hours, he and the other members of Delta Force Team Charlie, waiting for their high value target to appear.

“Take him out and then get the hell out.” That was the order from their commanding office, and worked for Beau. If the murderous jerkoff would just get the fuck out of the tent where he was holed up.

He was disciplined enough to ignore the hard ground beneath him, the rocky terrain and the unrelenting heat. When he’d been picked to join Charlie, one of the first things his teammates told him was Afghanistan was no picnic. That it was considered one of the most forbidding battlegrounds in the history of war. It didn’t take him long to agree with that assessment. Bitter cold in the winter, hot as an oven in the summer, there were few roads, water was scarce and just the hardiest of the hardy could survive the brutal environment.

They hit the nail on the head with that one.

But he and his teammates, led by Slade Donovan, were just such men, trained in every skill imaginable to fight in the war on terror. They were part of a unit in the legendary Delta Force—or 1st Special Forces Operational Detachment,—which operated as part of JSOC—Joint Special Operations Command—in the on-going conflict with radical extremists around the world. Slade and his men were current

At the moment Slade and his men were in the middle of yet another hair-raising mission in the Hindu Kush, an unforgiving mountain range that ran from Central Afghanistan to Pakistan. Almost a thousand miles long and two hundred miles wide, it ran northeast to southwest, most of it through Afghanistan, it divided the Amu Darya River Valley and the Indus River Valley. It stretched from the Pamir Plateau, near Gilgit, to Iran and had over two dozen summits of more than twenty-three thousand feet in height. Below the snowy peaks, the mountains of Hindu Kush appeared bare, stony and poor in vegetation. For centuries it had been referred to as the graveyard of foreign armies.

Beau could agree with that. This wasn’t the first time Delta Force Team Charlie had been here on a mission in this soulless place and he was pretty damn sure it wouldn’t be their last. They’d plotted and planned with as much care as they could, absorbing all the intel they’d received, but as many times as they’d been here, they knew planning could just take them so far.

Finding cover was difficult as always, but their recon man had found them a perfect place to sequester themselves until the target was visible. Good thing, since they’d been waiting two days and two nights. The one good thing about the endless wait, roasting by day and freezing by night, was the wind that had plagued them without end for most of that time had died down at last.

As the team’s sniper, Beau hated the wind. An errant one played hell with the accuracy of a sniper rifle, screwing with the trajectory. He’d been doing this, serving as a sniper, for ten years and had learned how to compensate for nature, how to correct for almost anything up to gale force winds. But he liked it better when the air was still and his spotter could give him exact trajectory and coordinates. He’d still rather not have to worry about it. And up here in the Hindu Kush, the winds were very unpredictable. 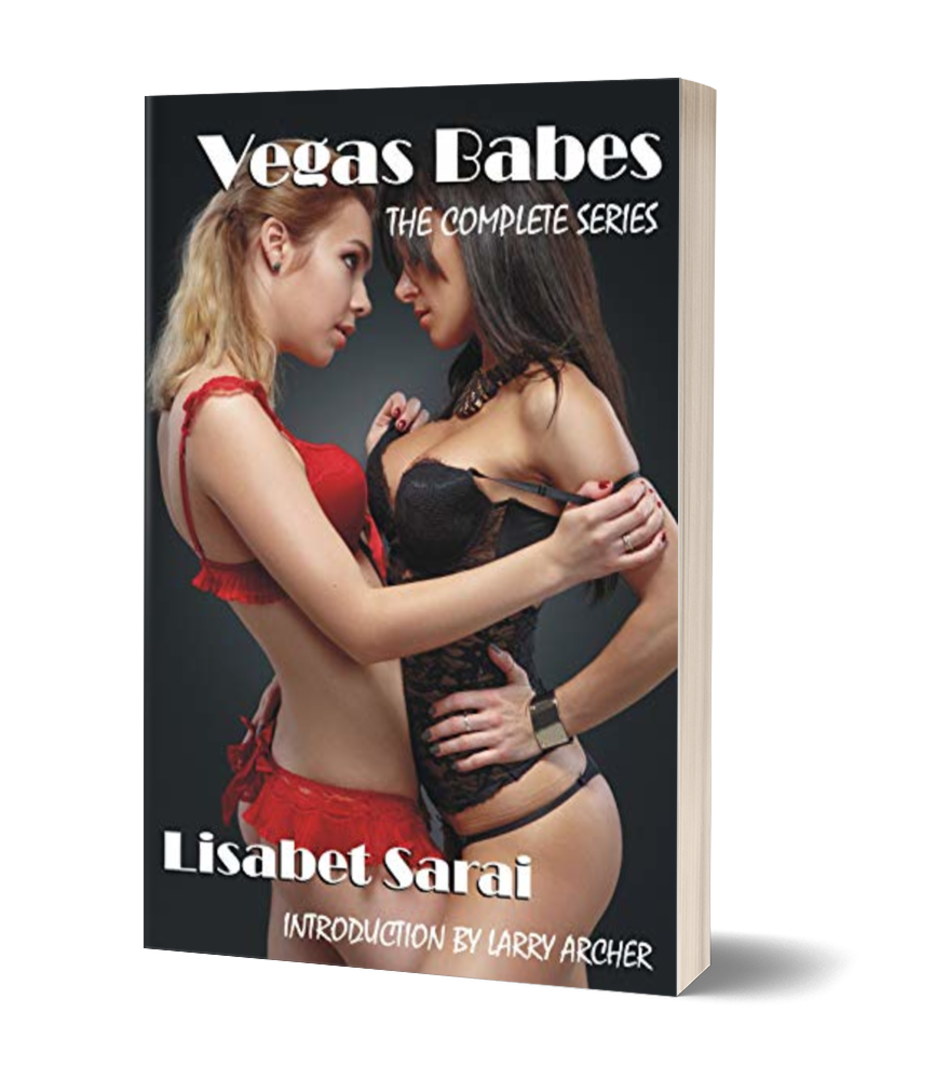