Books #1-4 of The Phoenix Agency series are still on sale for 99 cents, but time is running out.

Only 4 more days, including today, to sweep them up.

Just who is The Phoenix Agency?

They served their country in every branch of the military—army Delta Force, SEALs, air force, marines. They are pilots, snipers, medics—whatever the job calls for. And now as civilians they serve in other capacities, as private consultants training security for defense contractors, as black-ops combatants eradicating drug dealers, as trained operatives ferreting out traitors. With the women in their lives, each of whom have a unique psychic ability, they are a force to be reckoned with. Risen from the ashes of war, they continue to fight the battle on all fronts. 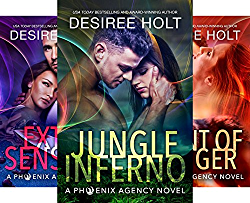 Mia Fleming’s precognitive visions about Carpenter Techtronics are so vivid, she resorts to sending anonymous emails to the company. She’s also having visions of a gorgeous man who arouses her to the point she’s satisfying herself just to get some relief. She’s shocked when the man shows up in her office, demanding to know what she knows about Carpenter.

Dan Romeo is just helping his friend track down the person threatening his company when he meets Mia. One look at her and he has a hard time thinking about anything but indulging in off-the-charts sex with the intriguing woman—until bodies begin falling. As Mia’s visions escalate, so does the explosive sex between her and Dan, as well as an unexpected emotional connection. When Mia is almost killed, Dan and his team must race to find the culprits before they can strike again—or put Mia down for good.

Kelly Monroe was shocked when her dog, Xena, a Caucasian Ovcharka seemed to bond at once with Rick Latrobe, a partner in the high profile Phoenix Agency. Ovcharkas are known for linking with only their owners. But Xena is picking up Rick’s wave length, very much aware when an attempt is made on Rick’s life, and driving Kelly crazy with signals of danger regarding Rick’s current project, ferrying a shipment of arms to a private security cadre in Iraq. Rick is nearly killed when the shipment is stolen by terrorists who are hot in his trail. Only Kelly and Xena, coached by members of The Lotus Circle to expand the psychic link between the three of them—can keep him safe. As Rick scrambles to learn who’s behind the whole mess, the relationship he and Kelly have deepens. But Xena is the real star, not only signaling when danger is at hand but “sniffing” out the killers.

Join The Phoenix Agency Reader Group and download the graphic to become a Special Agent. And meet the authors creating wonderful new stories. 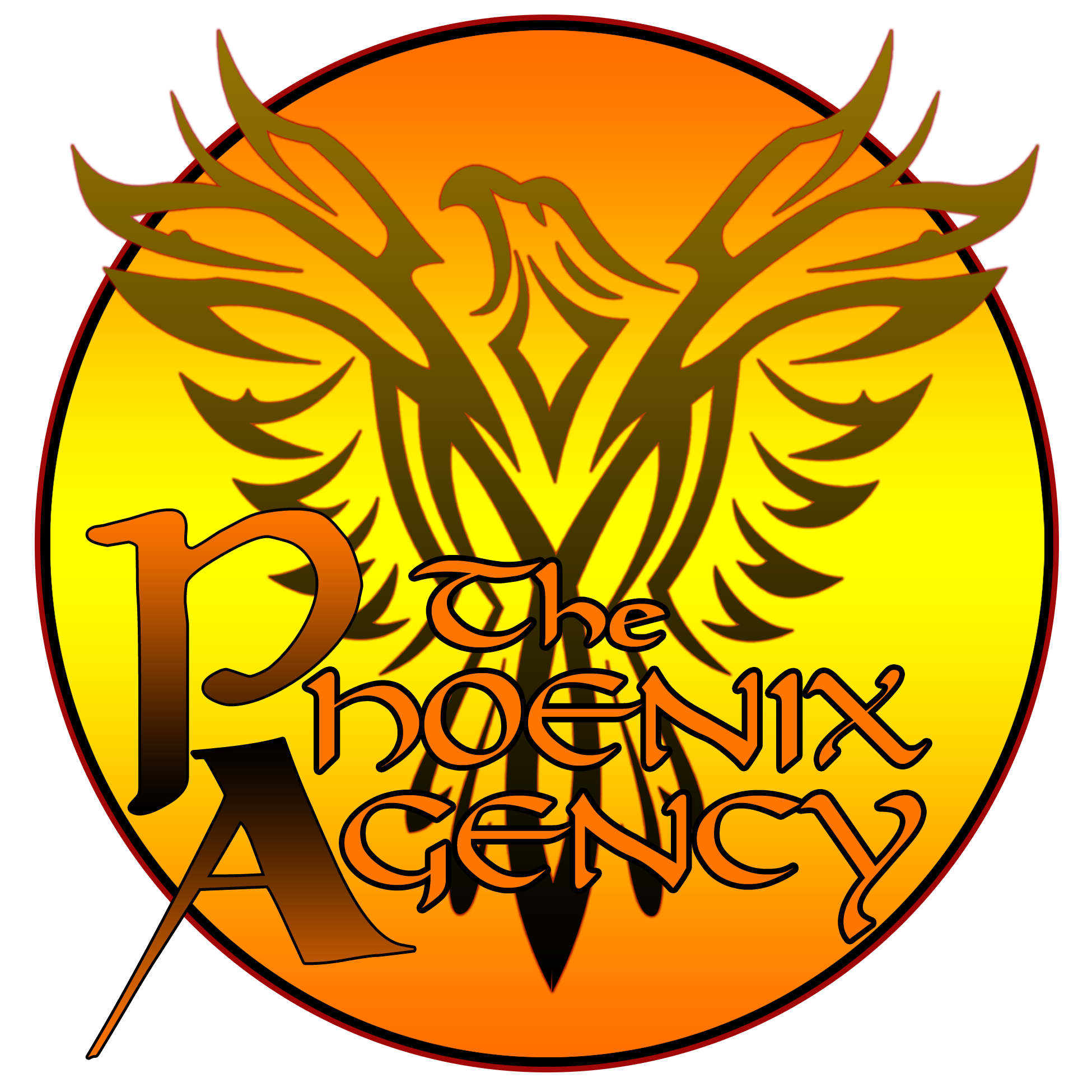