Desiree's Place > General > Once upon a time

Once upon a time 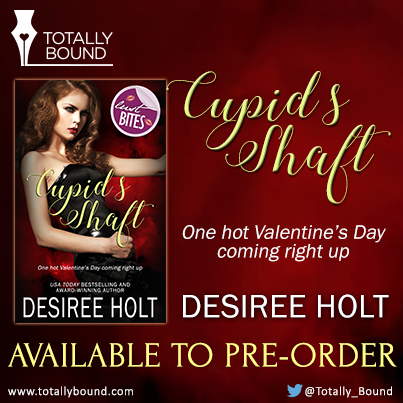 Want to be on Cupid’s Team?

Read everything below and then check out what you need to do.

Now the history and the campaign

I think everyone who is my Friend on Facebook knows a bout nay. battle with Amazon to remove an outdated one-star review that didn’t even discuss the story. So let me give you some background.,

2006 was a memorable year for me. Although I did not go to the RWA conference that year, serve of my RWA chapter friends had gone and were talking about Ellora’s Cave call for open submissions for Valentine-themed Quickies. (No, not what you think! That’s what they called novellas under 15K!) . At the time EC was the top of the ladder for erotic romance and did not have open submissions. I asked one of my friends to email me the specifics so I could look at them. My late  husband was still with me then and was reading over my shoulder.

Him: “Are you goin g to try to write for that?”

Me: “I don’t know. I’ve never written anything that spicy or explicit.”

Him: “You can write anything you want. You should try for it.”

(Has there ever been a man who believed in his wife so strongly? I still feel his presence.)

Him: “Just buy two or three, read them, and you’ll figure it out.”

Fast forward to 2014. Cupid’s shaft was among the first group of titles I received the reversion of rights to from EC. But I say with it, deciding what to do. Other things came into my life and it continued to sit. Then EC closed its doors forever and I had avenues to release those old titles. Totally bound (love you guys) contacted several of them, including Cupid’s Shaft. 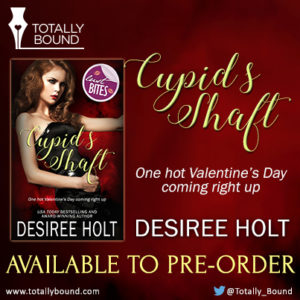 However….isn’t there always a however?

Amazon in its wisdom migrated JUST ONE of the many reviews from the older edition. And damn! It’s a on e-star, that slammed the return process, not the book. So we need to get the word out. Here’s is what yup can do:

I am looking for 12 Cupid’s Arrows! yes, arrows who will point at the reading audience.

I have 12 ARCs to give to the first 12 people who reply. In return, all I ask is that you post an honest review on release day (Feb rural 13). But it must go up release day.If you are Goodreads, I ask that you post it there.

And everyone who responds to this will et a copy of Quarterback Sneak, and read about a s sexy quarterback and how he made Valentine’s Day work for him.

Oh, and be sure to leave your email in your comment. 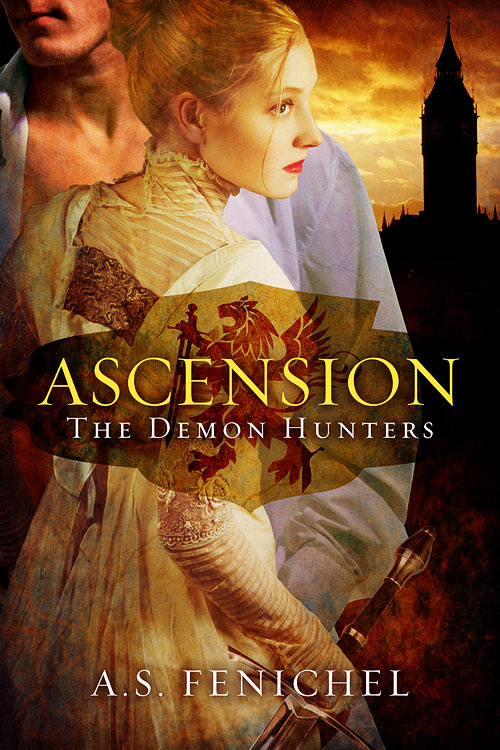 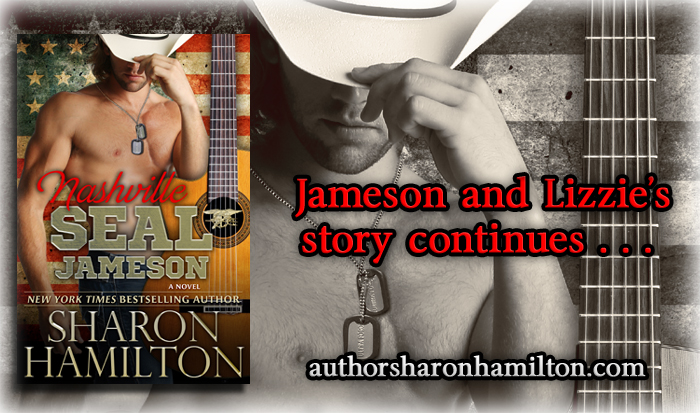 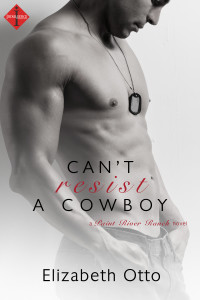 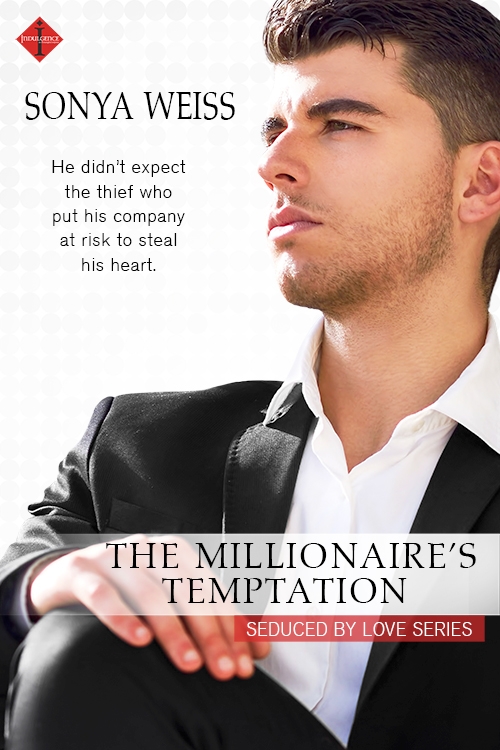 Introducing the second book in the Seduced by Love series!