Desiree's Place > General > Only 5 days left to get these hot thrillers on sale!

Only 5 days left to get these hot thrillers on sale! 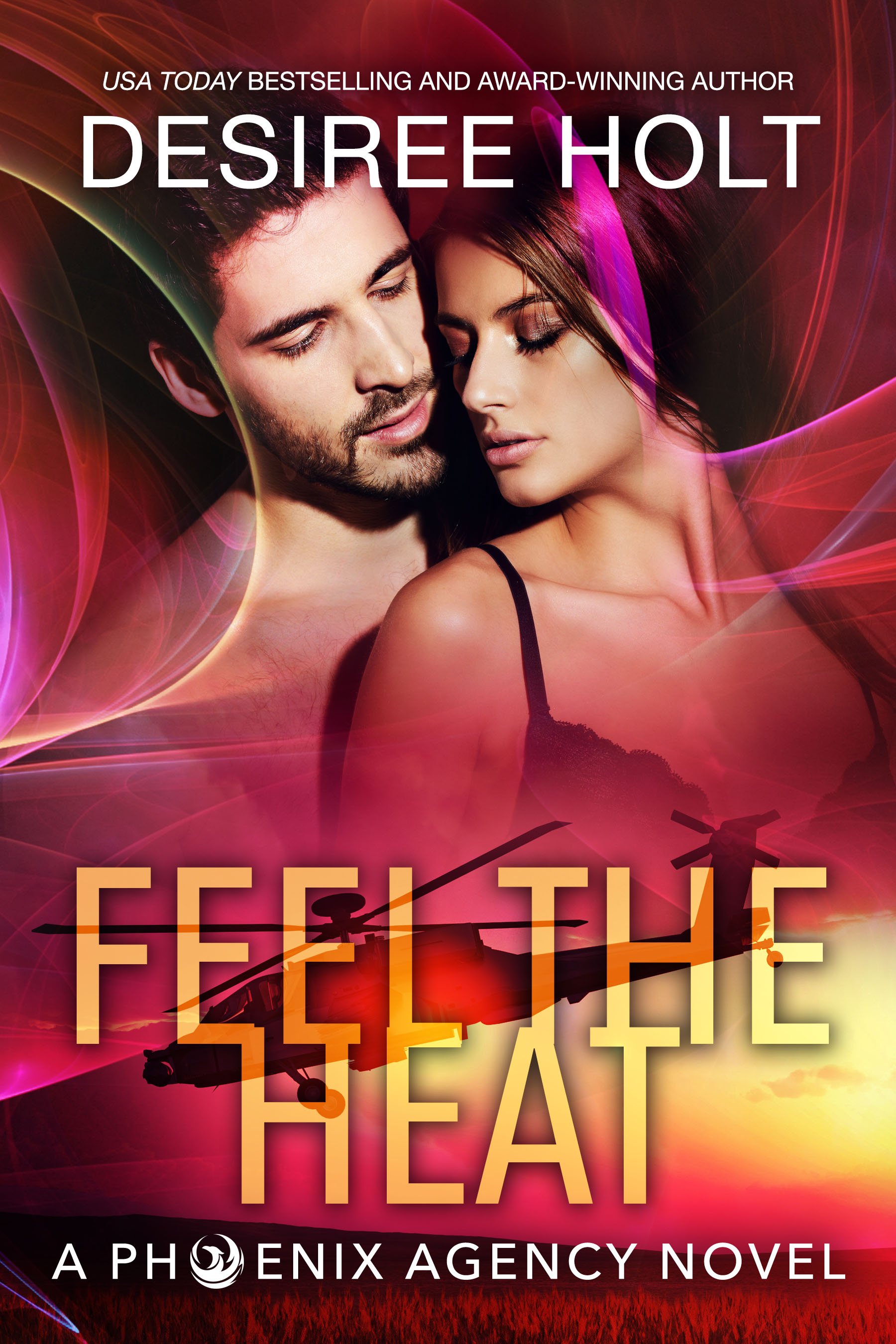 After Christmas present for you: Two Phoenix Agency books still on sale for just 99 cents for ONLY 5 more days. Feel the Heat and Formula for Danger. Two heroines that the bad guys are really after. Summer is a psychic healer, and JL is a scientist who reads auras. Can Phoenix protect them? Keep them safe? An agency comprised of former elite forces. warriors can handle it, right?

Feel the Heat (Authors /after Dark Book of the Year) 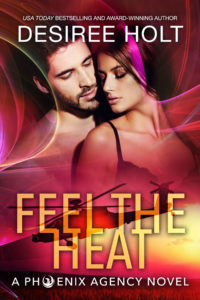 It’s J. L.” The man’s voice was hoarse with fear and anguish. “Someone’s taken her.” 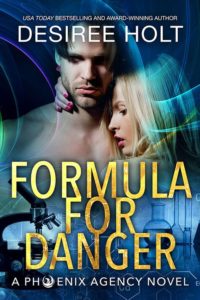 Cole raked his fingers through his hair, furious with himself. He’d felt in his bones, correctly as it turned out, the whole thing was a setup. It enraged him people close to him had been used to pull this off and snatched J. L. right from under his nose.

Okay, think. You jerk. Hotshot covert ops agent. Do something. The woman you love needs you, so you’d better get your shit together.

“Good thing she was coming to see me,” Jed went on. “She said you wouldn’t want her alone while you went to your meeting, and I agreed. Good excuse for us to get together.”

“Okay, okay. Anyway, she called me when she and the guards left her lab like you told her to. When it was way past time for her to arrive, I got nervous. Antsy. I tried her cell but it went to voice mail. I had a funny feeling about this so I called Sheriff Davis. He has a patrol car on that highway all the time. I asked him to check and see if she needed help.”

“She had an agent with her,” Cole pointed out, “and two more in a trail car.”

“I-I didn’t think about that. Sorry.”

“The sheriff just called me. Not good, Cole. Both SUVs were a mess, all smashed up, and the guards with her had been knocked out cold with tranq darts. They were starting to wake up when the patrol car got there. The deputy called the sheriff who called me.”

“What did the guards say?”

“One of them, Kevin something, said a big garbage truck came out of a side drive and smashed into the vehicle J. L. rode in, skidded it around so they got the second one, too. J. L’s driver pushed her down and was just reaching for his gun when two guys in ski masks smashed out their windows and hit them with the darts. They’re all still at the place it happened.”

The goddamn windows, Cole thought. The reinforced SUVs still sat at Texas Armoring, nearly ready to be picked up. They were promised for the end of the week.

“Jesus, Cole.” Fear was evident in Jed’s voice. “Whoever’s been after her has realty gotten serious.”

Cole couldn’t disagree with the assessment. In seconds he was flooring the gas pedal and racing down the road, heading toward the highway location Jed had given him leaving the connection open. Only years of training allowed him to fight back the fear and concentrate on the situation at hand.

Hurry, before the sale ends!

Find All the Phoenix books here: 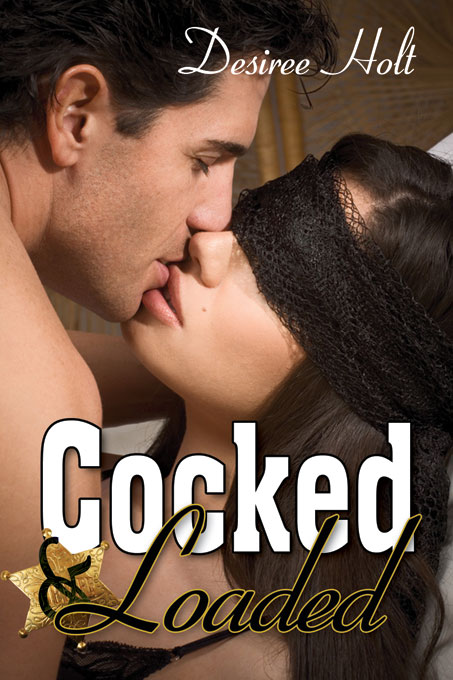 The sheriff is definitely Cocked and Loaded 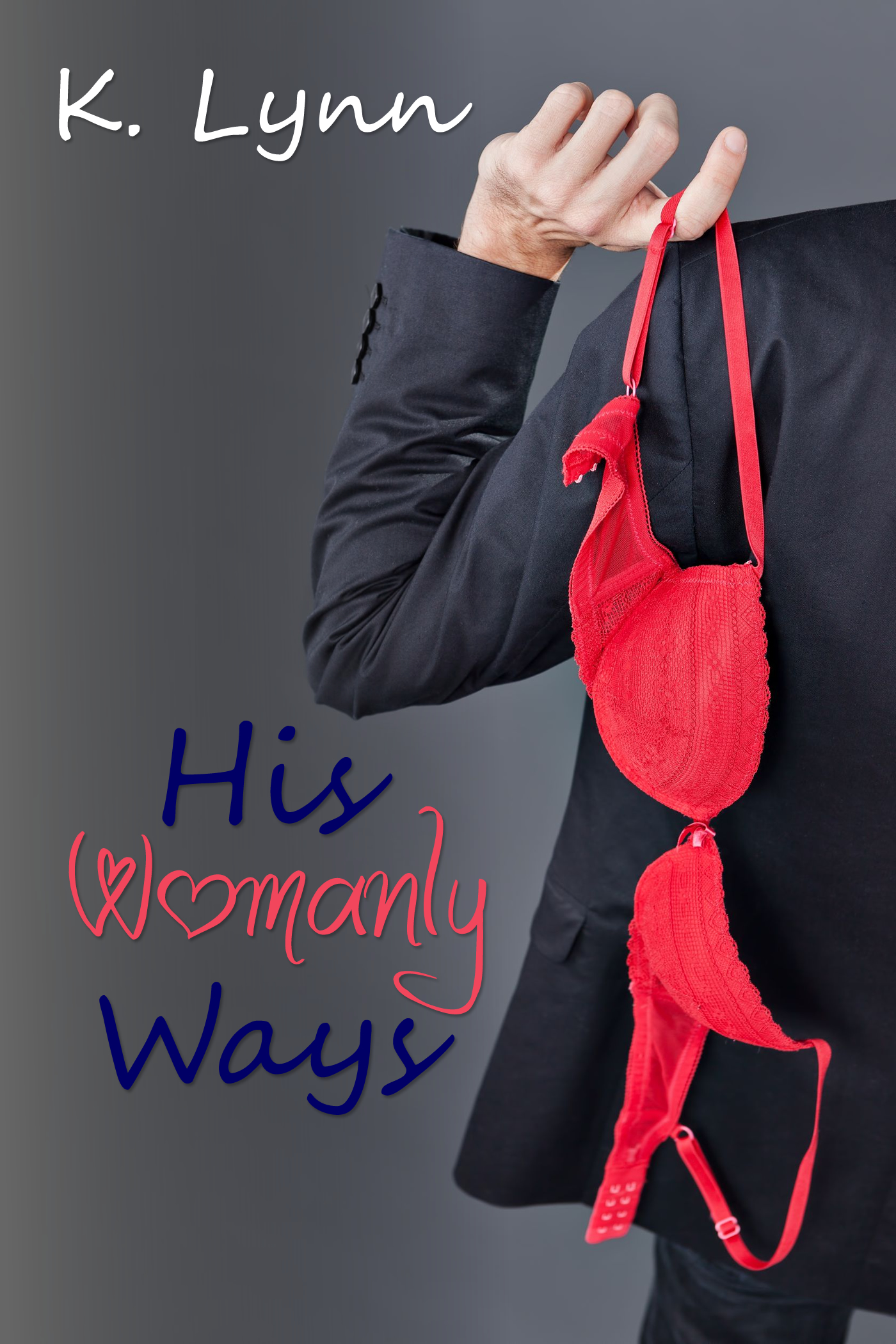 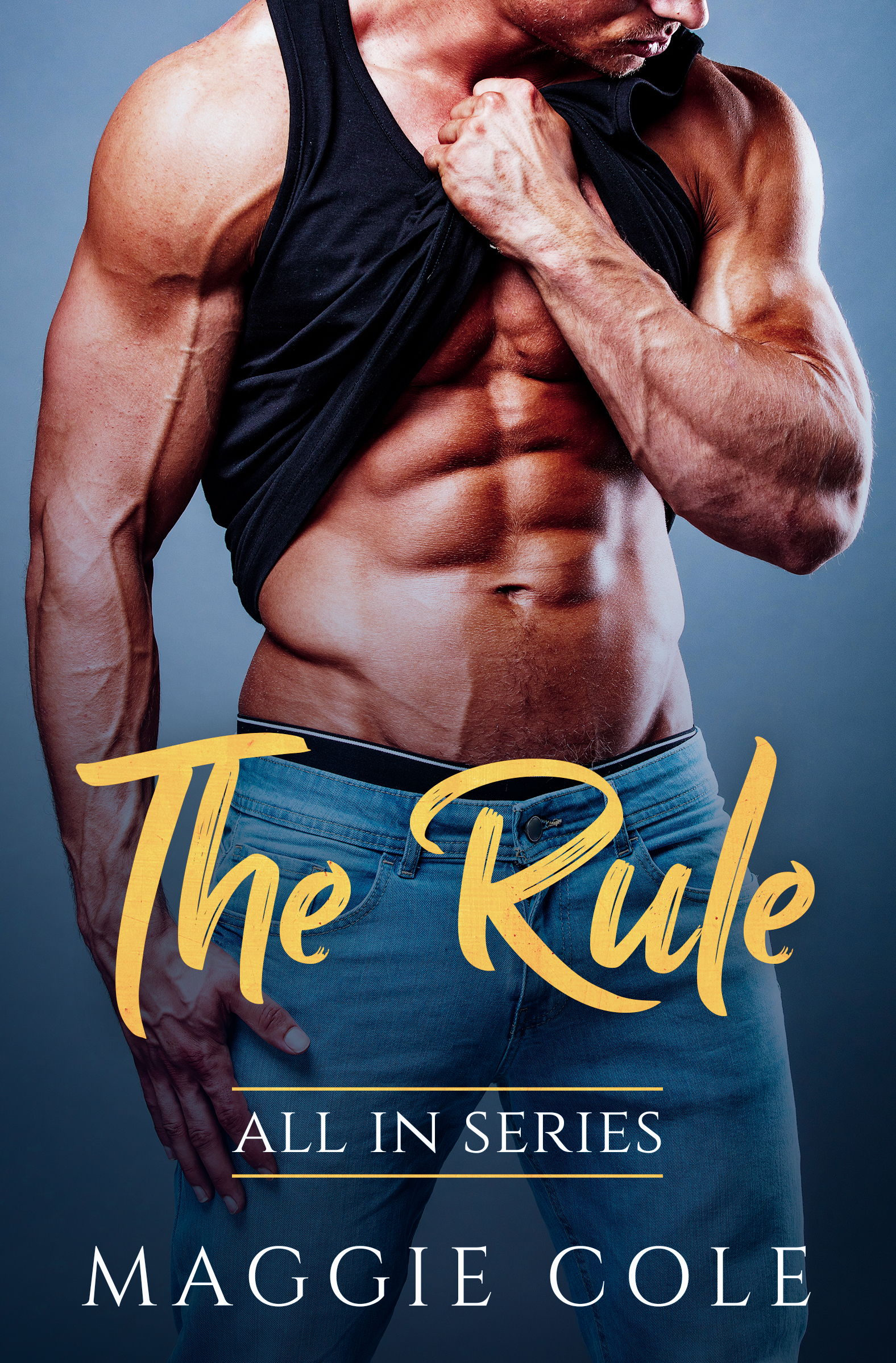