This book had a very long journey to et it into your digital hands. It is a book of my heart, Just like UNCONDITIONAL SURRENDER. Book One in Guardian Security, sets the stage, with the reclusive Quinn and the desperate Kate. Please come join me on this new adventure.

LEAVE A COMMENT ABOUT WHY YOU WANT THIS SERIES. I’M GIVING AWAY AN EBOOK OF CHOICE FROM MY BACKLIST TO THREE LUCKY PEOPLE.

Kathryn Holt knows only that she has to get far away as fast as she can. In a frantic, cross-country odyssey, she transforms from pliable Kathryn to feisty, determined Kate Miller, staying one step ahead of the killers on her trail. Then Fate delivers her into the hands of a dark knight with a tortured past. The safety he offers is as tempting as he is.

After having his perfect life ripped apart, recluse Quinn sees protecting Kate as his chance for redemption. He never plans on wanting the guarded beauty, never mind falling for her. Denying the explosive chemistry between them is useless, and as danger closes in he must fight to expose the killer or risk history from repeating itself.

“You look as if you could use some help.” The disembodied voice was deep, rusty, as if it wasn’t used much, and she detected a hint of a drawl. 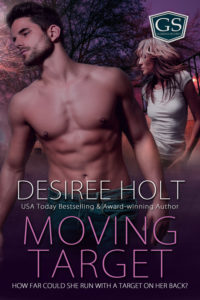 Then he was in front of her, materializing like smoke out of the blackness of the night. Kate took a deep breath. Her heart was banging against her ribs like a jackhammer and not just from fear. The unexpected visceral punch of his powerful male presence caught her totally off guard.

It was the fatigue. It had to be. She hadn’t felt sexual awareness in more months than she could count, but now? Now, when she was in the worst jam of her life, her body stood up and shouted hurrah for a stranger? She actually had to squeeze her thighs together to still the tingling in her belly, even as she wondered if this man meant her any harm.

I have truly lost my mind.

“Sorry I scared you.” His voice was deep and gravelly, the sound resonating through her. “I spotted you over here on the side of the highway and figured you had car trouble.”

“Y-Yes.” She cleared her throat. “Yes, I do.” As he came closer and the truck’s headlights shown on him, she got a better look.

When was the last time in the mess her life had become that a man had affected her this way? He was tall and lean, a black T-shirt and worn black jeans molding his body, outlining every muscle. The jeans brushed the tops of scuffed western boots. Thick dark hair, just a little bit long and so inky it barely reflected the headlights, accentuated a lean face full of sharp planes and angles. She had an almost uncontrollable need to reach up and run her fingers through it.

Dark stubble shadowed his jaw, and deep lines bracketed his mouth and the corners of his eyes. Not the face of someone who smiled often. His black eyes, looking out from beneath thick, dark lashes, were like coal that had been chipped from the earth.

Why wasn’t she running from him, scared to death? Why was she trying to imagine what he looked like without those clothes? She had truly lost her mind. What was wrong with her hormones, anyway?

“Let’s see what kind of problem we’ve got here.” He looked her over from head to toe with a critical eye, then started toward her car. Two steps, and he was right next to her, all that masculinity overpowering her and crowding her space. The faint scent of sandalwood and man tantalized her nostrils.

“I’m fine,” she said, backing up to the side of her car, desperately needing to put space between them. “Nothing I can’t handle.”

Right. Who am I kidding here?

“I’m pretty good with engines,” he said, as if she hadn’t even spoken. “Move over and I’ll take a look.”

When he put his hands on her arms to shift her out of the way she jerked as if he’d touched her with a match. Heat traveled through her, liquefying her muscles. 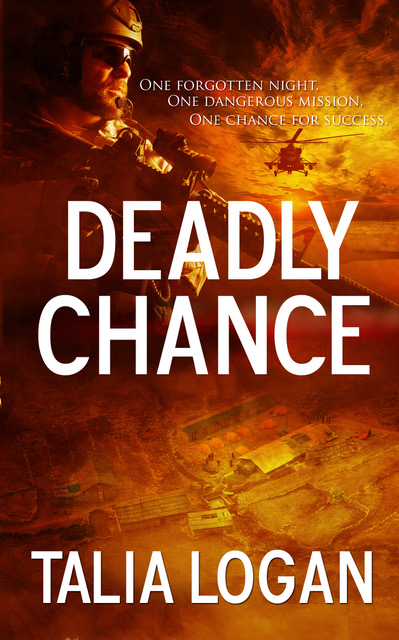 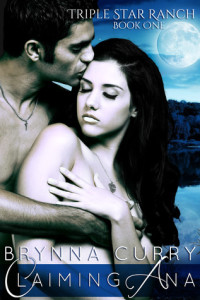 Claiming Ana is FREE for January! 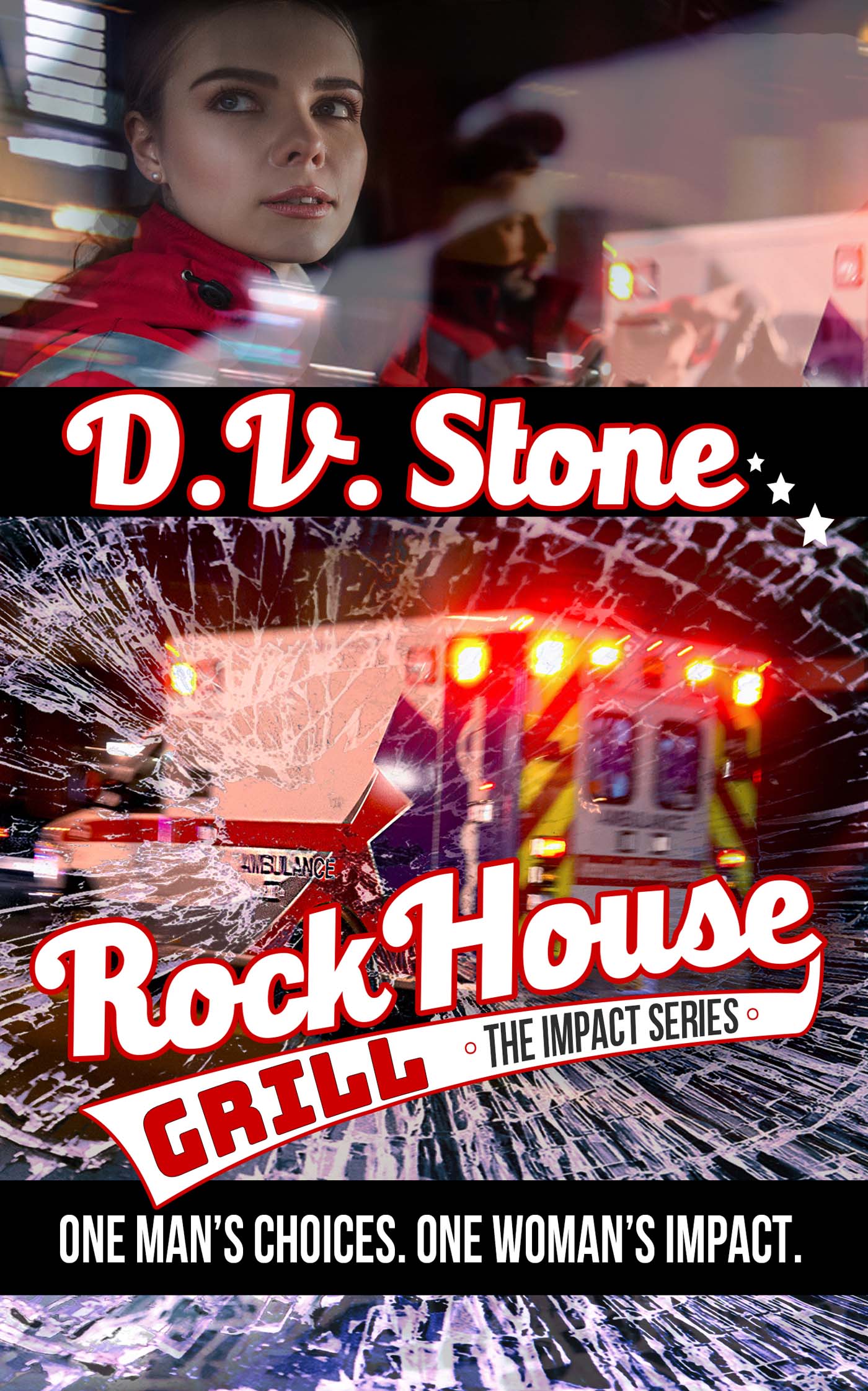