Desiree's Place > General > Having It All isn’t so easy

Having It All isn’t so easy

Can Mac win Daisy back after the pain he caused?

Ten years ago Mac Fontana walked away from Daisy Giles to chase success. Left her with a broken heart. Now each has a failed marriage behind them but both have risen to the top in their chosen fields-Daisy as an event planner and Mac as the hottest country singer on the planet. Her Mr.Fix-It brother has arranged for her to plan a major event for Mac. Determined to be aloo0f and professional, she is unprepared for the heat that always simmered between them to explode in a conflagration of epic proportions. She has one night to hold onto her pride. He has one night to convince her they belong together. Will she understand the song he wrote for her put his heart on the table or will her fear make her walk away

Before Daisy could say a word, the doors closed and the car rose soundlessly. She wasn’t sure if she wanted it to hurry or take forever. While she was agonizing time ran out and the smooth glide upward ended. With another swoosh the doors opened to the penthouse foyer, and Mac Fontana stood waiting for her.

Sex personified, that’s all she could think. Age had been far too kind to him. The boyish frame had filled out, and a navy silk shirt and soft jeans showed off the well-defined muscles and broad shoulders that tapered to a narrow waist. Legs that went on forever ended in custom-tooled navy leather boots.

The smooth, boyish face she remembered was now a mature landscape, square-jawed with sharp planes and angles. Stamped by the passage of time. Tiny lines framed the full lips and bracketed the silver eyes watching her from under thick lashes. His black hair was still shoulder length, only now it sported a hundred-dollar trim and was artfully layered.

His presence, the overwhelming maleness of him, the raw power that made him so successful on stage, made her dizzy, and for a moment she felt light-headed.

That honeyed voice had deepened and had a richness that came only with age and experience. It sent shivers skittering along her spine and made every pulse in her body thump so loudly she was sure he could hear them. And she knew without a doubt that despite all the anger and aguish, ten years and a mistake of a marriage, she was and always would be desperately in love with Mac Fontana.

Great. Just great. She knew this was a bad idea. For a fleeting moment she was gripped by a desire to turn and flee, to get as far away from this man as possible. Clinging to her anger was better than dealing with the mixture of emotions swirling through her.

She swallowed, a difficult task with a mouth as dry as the desert. “Hello, Mac.”

He took her hand and slivers of heat traveled up her arm and shot through her body. “Thank you for coming, Daisy. Please come in.”

She let him lead her into the suite’s huge step-down living room. Off to the right was the dining room and beyond carved double doors what she was sure was the master bedroom. Her eyes widened at the sight of every surface covered with vases holding huge arrangements of daisies.

Was that a tremor in his voice? Uncertainty from the great Mac Fontana?

Don’t go there, Daisy. It’s just another part of the trap.

Her heart bumped her ribs. “They’re lovely, Mac. You didn’t have to get quite so many, though.”

He shoved his hands in his pockets. “I decided to go for too much rather than too little.”

She looked around, glancing into the dining room. “I thought we were having dinner? Or was that just an excuse to get me up here?” She couldn’t help the bitterness that crept into her voice.

The anger roared to the forefront again. Did he think she was just going to fall into bed with him after all these years? She’d given him the ultimate in trust and he’d trampled on it like an elephant. Left her heart open and bleeding. That wasn’t something easily forgotten.

Mac shook his head. “This isn’t a scam, Daisy, if that’s what you’re thinking. They’ll bring dinner up as soon as I call. I thought maybe we could have a drink first. Kind of ease into things.”

“Ease into what? Jimmy said you wanted to hire me to plan an event. How much easing does that take?”

She tried to tug her hand away from his but his grip was firm. Not hard, just…solid. And damn it, his familiar scent wrapped itself around her. Her body, reacting like Pavlov’s dog, responded to the nearness of him, nipples hardening, pussy gushing, muscles clenching. 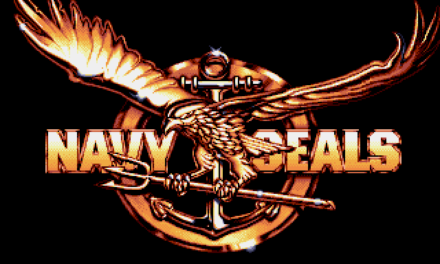 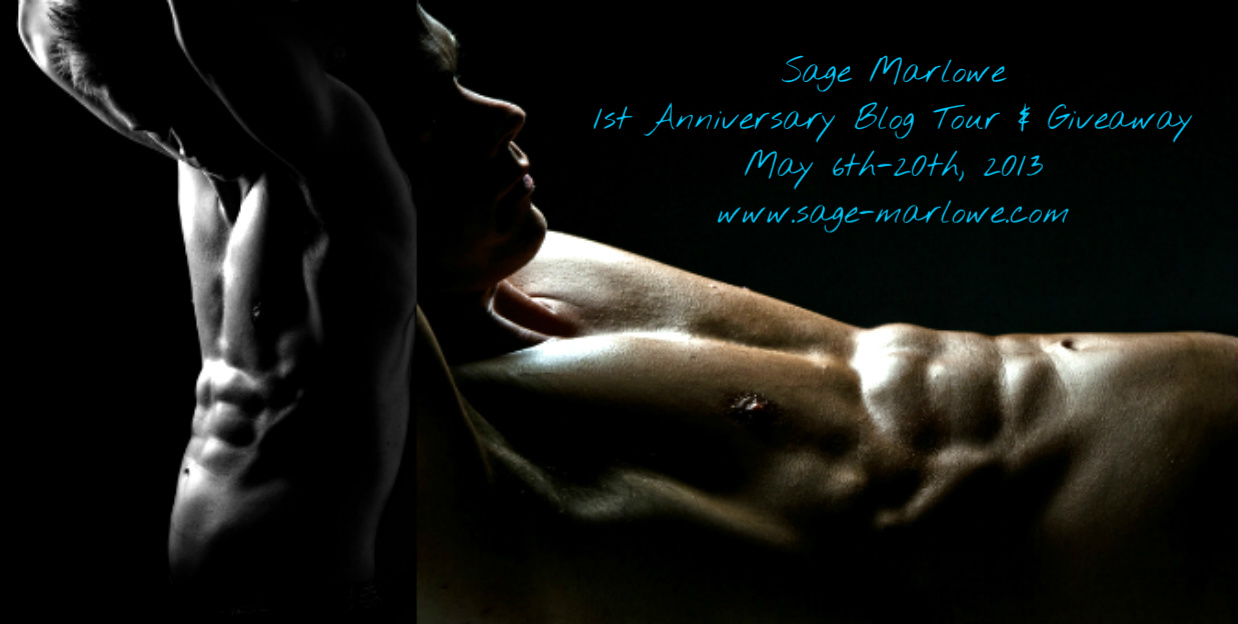