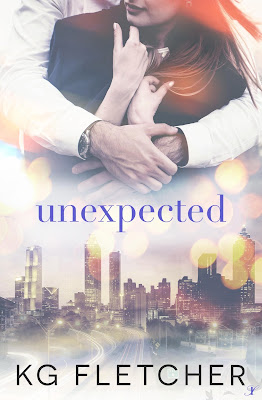 Recently jilted Josephine Davis wasn’t looking for love…. A chance encounter along the sweltering highway with Atlanta’s own millionaire bachelor changed all that. Devastatingly handsome and full of unexpected talents, William Prescott Harrington, III shows beautiful Josie a life that she could have only dreamed of; his excessive wealth and generosity eventually threatening her very existence. Two star-crossed lovers from polar opposite sides of Atlanta navigate their way through a maze of greed and jealousy desperate for only one thing – each other.
Her heart made a wish. Will her dream become reality or will the nightmare destroy them all? 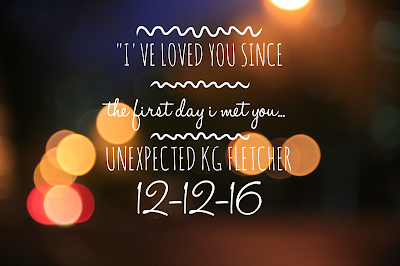 He left the flat tire on the pavement and grabbed the spare out of the back, bouncing it to the empty wheel well. He got it on in no time and she held the rim full of nuts for him as he carefully tightened each one back on the tire, flexing his upper body magnificently.
“That didn’t take long now, did it?” He grinned at her again, pushing back the wave on his forehead smearing more black residue on his handsome face. He slowly cranked the jack back down to where the tire was sitting perfectly on the pavement.
“Gosh, that’s a lot of work. I appreciate you coming back and doing this for me. I probably would have had to call Triple-A.” She felt like a wet mop standing on the hot asphalt, sweating profusely watching him hoist the flat tire into the back of the van and shutting the hatch.
“It’s the least I could do,” he said, grabbing his t-shirt off the top of the car. He used his shirt to wipe the sweat from his face, neck, chest, and dirty hands. The shirt was ruined.
“Oh, wow. You just ruined your shirt. Do you have to be anywhere?” she asked with concern. Her eyes were about to pop out of her head watching him.
He ran his hands through his damp hair again, a noticeable habit she was starting to enjoy.
“Nah… I was just heading home by way of Lenox Mall. I can stop by there another day.” He shook his head with disbelief and laughed. “It sure is freakin’ hot out here!” He grinned, rubbing the soiled t-shirt on the back of his neck. “I want to pay you for a new tire, okay?”
She shook her head even though she wasn’t sure how she’d pay for a new one. “No, that’s all right. Thanks though.”
“Okay, but you look hot. Would you like to go for a swim or something?”
Josie held her breath. Did he just ask her to go for a swim? She suddenly felt very dizzy and put her hand on the van to steady herself. 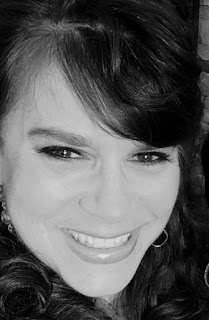 KG Fletcher is the author of the romantic suspense novel, Unexpected released in December, 2016. She is an active member of RWA and the Georgia Romance Writers Association. She was a singer/songwriter in Nashville, TN and a recipient of the “Airplay International Award” for “Best New Artist” showcasing original songs at The Bluebird Café. She earned her BFA in theater at Valdosta State College and has traveled the world professionally as a singer/actress. She currently gets to play rock star as a backup singer in the National Tour, “Remember When Rock Was Young – a Tribute to Elton John.” (www.almosteltonjohn.com)
KG lives in Atlanta, GA with her husband Ladd and their three gorgeous sons. She is a hopeless romantic continuing her work on her original cabaret act called, “Love” to help promote her romance novels. 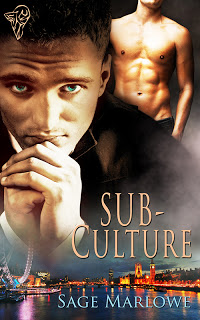