Only 4 more days to get LINE OF SCRIMMAGE for 99 cents.

Have you read Jake and Erin’s story? If not, here is your chance to buy it at the special reduced price of 99 cents. But only for 4 more days!

Sometimes it’s not about winning…

One bad tackle. That’s all it took to put wide receiver Jake Russell in a cast for the rest of the NFL season. From being a high school all-star to getting drafted by the Austin Mustangs, football has been Jake’s life for as long as he can remember. It’s what defines him—because he has a secret he never shares. But now that he’s laid up in bed with a nurse displaying a lot of distracting bedside manners, he’s discovering life on the sidelines might have its perks. . .

One last paycheck. That’s all Erin Bass has left to her name when the resort she works at shuts down. Desperate, she agrees to be a caregiver to hardass jock Jake Russell, who also happens to be a memorable one-night stand. Before long, caring leads to daring new ways to catch up in bed, especially with Jake still in a cast. But with football on the sidelines, this time the game is serious. . . 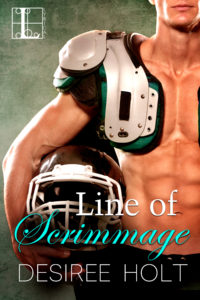 Well, at least she had a nice place to stay and a steady income for a while, providing she could stand the man. She still had no real idea what this job would entail, and Ivy had been less than forthcoming, a sure sign this was a bad mistake. But she was already committed and at least she’d stay for one day.

She stood at the window for a long time, thinking about her situation, sipping her coffee. She really hoped this worked out, because the salary would put her in a good place until she got another job. Maybe she could even start her own business as a personal trainer. She was about to make another cup of coffee for herself and sit down to review the information Ivy had given her when she heard a crash from the direction of the master bedroom. She nearly dropped her mug.

“Ivy?” The shout reverberated through the house.

Oh, hell. What a way to start the day.

She put her cup on the counter and hurried down the hall.

She stopped, shock freezing her in place.

Erin was sure her heart would stop beating. There, sitting on the edge of the bed in all his nearly naked glory, was Jake Russell. Her hot, hot one-night stand. The man she had literally pushed out of her life before he could do the same to her.

Jake’s jaw dropped. “What the fuck?”

Erin finally unstuck her tongue from the roof of her mouth. “My words exactly. Holy crap!” She pointed a finger at him. “You’re not Russ Jacobs.”

He glared at her. “And you’re not Anne Hardy.”

They stared at each other for a long moment, and Erin realized now what people meant by a deafening silence. 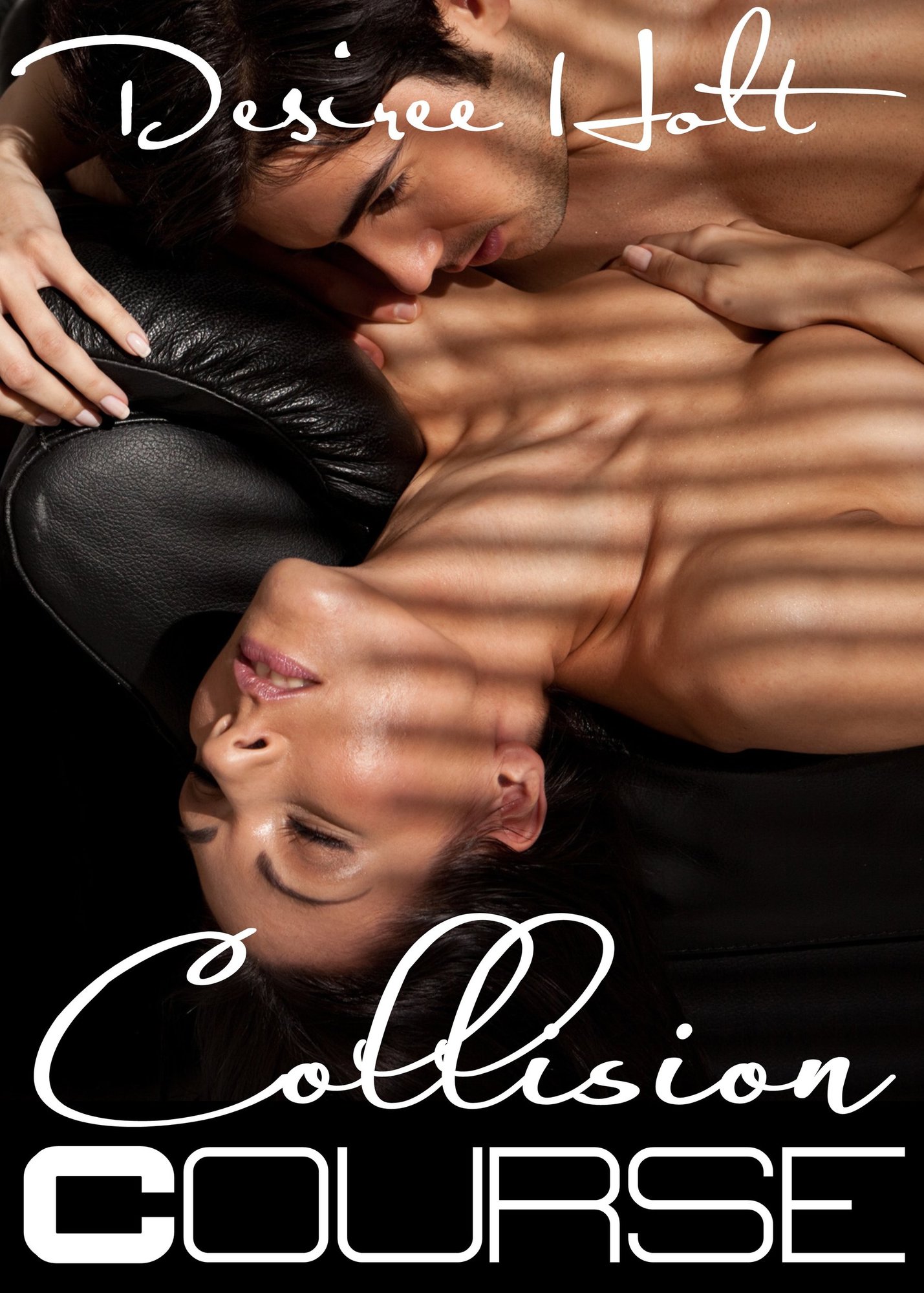