Rich Love is book one in “The Billionaires Series”. All three books have recurring characters but can be read in any order.

The fresh prairie wind brings someone new to the ranch.

Royce and Susanna both know how to enjoy life. Together they indulge in Rich Love.

Buy now or read for free with Kindle Unlimited:

Susanna felt a nervousness that needed soothing. She had felt their itchy eyes upon her for the last ten minutes. It was a lot for her to bear and entertain people in the middle of a long work day. She smiled at them and carefully shut the door of her truck. Royce had stepped around the car and was walking toward her. They met in the middle of the road and faced each other.

Once they were together, they both stood very straight and almost leaned into each other, in a full posture and full attention sort of way.

“I wanted to thank you properly.” Royce’s voice was smooth on the wind.

Susanna smiled politely and said, “You’re welcome, but there is no need to thank me. It happened days ago, and I’m pretty busy.”

“’ Pretty’ would be damn correct.” Royce smoothed his lapel like he wanted to touch something and had just remembered his jacket at the last minute. “If you are always this pretty when you’re busy, then you might be heading into pretty big trouble with me.”

Susanna’s breath hitched with his bluntness. Here it was already, his expectations and complete comfort in being a lady’s man. Susanna readjusted herself to a more stand-off pose. “I wouldn’t think that.” Susanna kept her face calm and honest. “You don’t look like the farming or ranching type.”

Royce looked at her for a serious moment, before releasing a short laugh. “Neither do you. Even right now, after working in a field, you look like you should be out shopping, or enjoying the good life.”

He looked down at her dress in apparent appreciation. She knew he was right to tell her she was overdressed for yard work. Her dress was a Sunday dress. It was worn because of comfort, even if it was over-stylish. Susanna had gotten used to being different, but it was a new experience to share her work clothes with a man. The eyes that met Susanna’s were full of questions. Royce looked full of information and testosterone. Susanna thwarted him with her brain.

“Well,” she said and looked over his shoulder toward his friends in the road, “it looks like you’re an expert on the good life.”

Royce nodded with a jerk of his head. In her mind it was not the high compliment that Royce was receiving. For the second time, Susanna got the impression that Royce demanded a lot from the people around him, and extra care and planning for him was part of a package deal.

His friends were setting up chairs and a table in her private gravel road. Royce stepped aside and put his arm out for Susanna. She had no choice but to walk to the table and be entertained by a guest. It was an unusual feeling for her to be surprised by people’s actions, and it made her extra aware. She stepped lightly on the road and looked at Royce.

He was smiling widely and ready to introduce her to his friends. “This is my driver, George. You may remember him from the other night.” Royce held his hand out to the guy closest.

He smiled at Susanna when he held out his plain hand. “It’s nice to meet a woman with lots of diesel and horsepower.”

That was probably the best compliment he could have given her, and she smiled back widely.

Susanna stiffened at the ownership he had already put on her. She looked at Royce quietly, but he didn’t seem to notice. He was already pointing at the other two people who were putting a few things on the table.

The introductions were made, and Susanna knew the ball was in her court. She felt like the outsider, and the reverse of facts was heavy on her mind. She liked to entertain people in her home, not in a field, and she looked around hesitantly.

“Come on,” Royce said, holding out his hand to the table. “Let’s sit down and talk.”

Susanna sat down in the nearest chair. Royce walked around to the other side of the table. Instead of sitting across from her, he picked up the chair and moved it right beside her. He sat down and eyed her heavily.

“Do you always pack a gun?” he asked.

“All of the time when I’m at home. The prairie has a lot of snakes, wolves, coyotes, groundhogs.” Susanna shrugged for emphasis. “There are other things.”

“I’m a safety girl,” Susanna said and clamped her jaw.

“That’s a very desirable trait in a woman.”

“You’re not from here, are you?” Susanna questioned.

“No, I was born in France.” Royce’s voice became more distant.

“Where do you live?”

“I have houses all over the place.” Royce grinned and then slipped into a cowboy drawl. “I even have a house in that there yonder city.” Hearing that voice come from a sophisticated man caught Susanna off-guard, and she giggled.

The sound of Susanna laughing wiped the joke off of his face. He looked at her very seriously, and a little in shock. She stopped laughing and looked at him. When she sat back, she let her whole body completely relax. She lowered her eyes to his hands and tried to picture what he used them for. Susanna couldn’t imagine him working. She raised her eyes back up to his face. Royce seemed to be reading her mind, and he blurted out, “I’m a scientist.”

Susanna was in constant shock around him. She wondered if every day with him was a daze.

Royce moved his hand over to her knee and continued, “Actually, I am more like a mineralogist. I study rocks, gems, dirt, and gold.” He picked up her boot and slipped her foot out of it. “There are a lot of things I like, and once I like them, I study them.”

Zoe Adams currently resides in Hawaii. She was born to a big family in the center of North America. A family store gave a lot of human interaction and work experience from a very young age.

Her mother gave a love for books, paper, pens, and any other creative mediums. Her father instilled work ethic for making, repairing, or polishing things until they shine. There was a lot of competition in the large family and Zoe learned how to tell a good story with few words.

When not writing she manages vacation rentals in world renowned Lanikai Beach. She can be found on the beach or kayaking with her husband and partner of thirteen years. They have no children but are perfectly content to spoil a dog.

Rich Love from Zoe Adams was a great 4 star read. Romance, Hot alpha billionaire, Strong country girl. He looked like a man who was used to having women swoon over him. Rich Love was a very enjoyable read. If you like to read a great romance this is a book for you. Thank you Zoe Adams, I look forward to reading more from this great author.

This is my first book by this author, and I really enjoyed it. Susanna is a young widow, and lives a quiet life. She first meets Royce when he hits a deer on his motorcycle. He’s rich, and not her type at all. Royce feels an instant connection with her, and decides he has to make her his. She keeps him at arms length, and he does his best to show her that he’s willing to get his hands dirty by helping her on the ranch. Will Royce be able to get her to give him a chance?

Rich Love is a sweet read. The character development is very good, with a well written story line that flows well. I couldn’t turn the pages quickly enough. There is a bit of a twist added in, and overall a fun and consistent read. I can’t wait to read more by Zoe Adams. 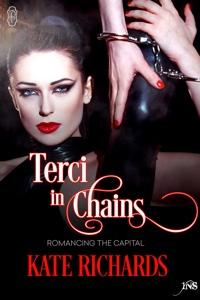 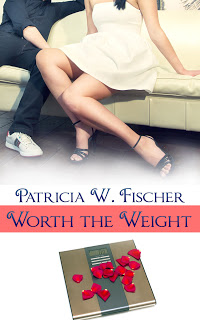 Can a cover really hurt or help a book? you decide. 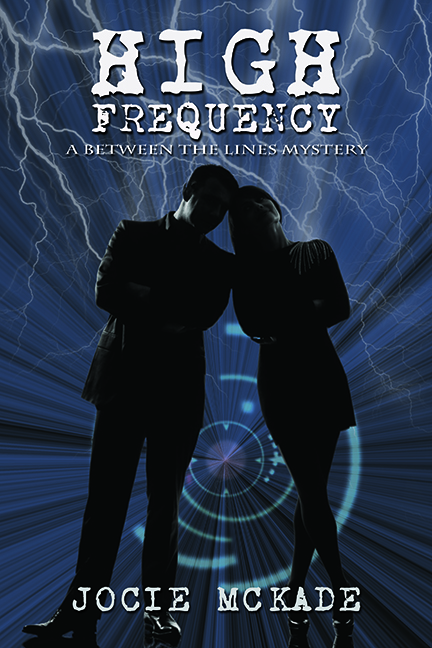 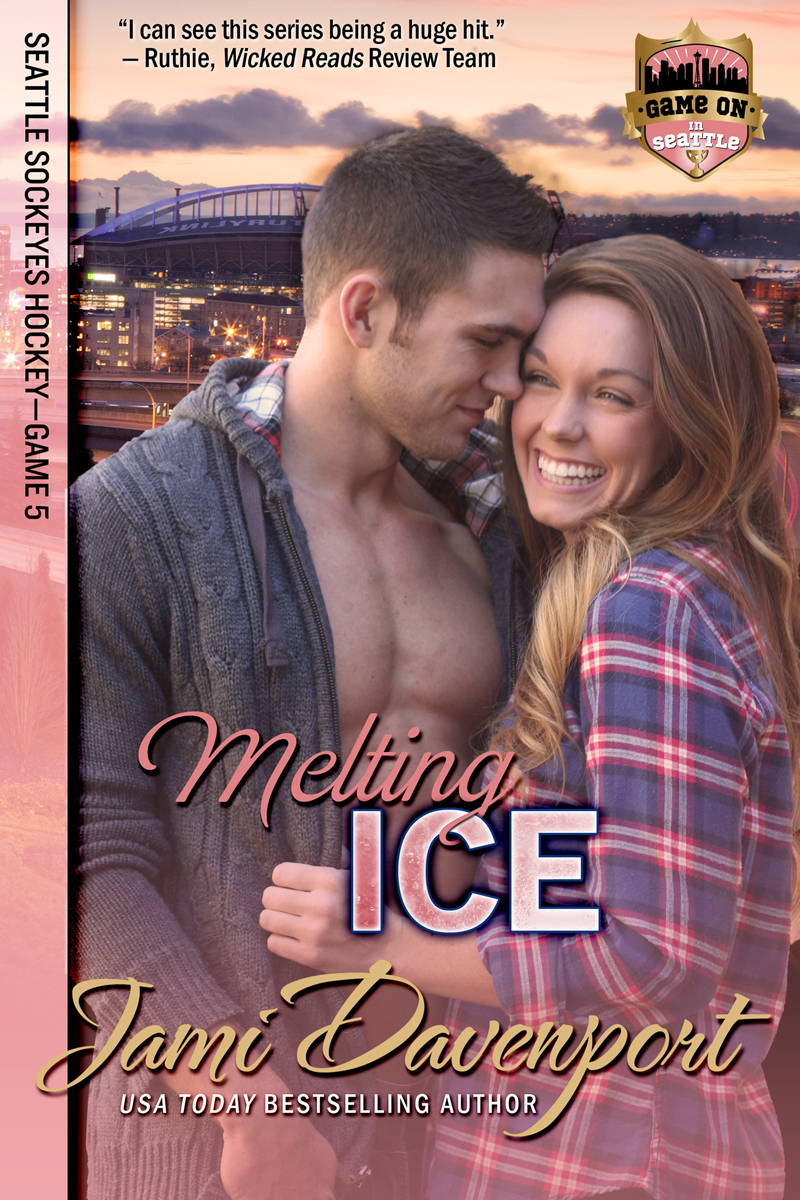