Desiree's Place > General > Is their Whirlwind Affair business or pleasure? 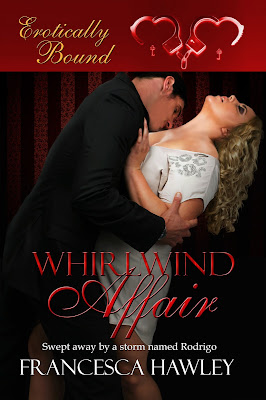 Surprised by the attentions of handsome, sexy Rodrigo Torbellino and seduced into a one-night stand, curvy Erika Bergstrom shares a night of pleasure and walks away to give herself some distance.

When fate brings them together again, she’s pleased when he demands more. But does he want her or a business deal with her family? Their whirlwind affair raises the stakes. Will it be business or pleasure?

His dark eyes caressed the curves of her buttocks like a warm hand. Erika Larson-Bergstrom shivered as she glanced at him out the corner of her eye. She licked her lips as his gaze captured hers and he smiled, unnerving her while at the same time arousing her until she ached with need.

A part of her wondered if her mischievous twenty-two-year-old twin daughters had set this up. After all, they were the ones who’d given her the $100 gift certificate for Erotically Bound, the upscale Minneapolis adult store she shopped in right now. But the man eyeing her was no twenty-two-year-old kid. He was all man and she wanted to explore every inch of him…intimately.

“Miss, could you assist me?” His voice was warm and deep with the hint of an Antonio Banderas-style Spanish accent. She looked up into the warmest brown eyes she’d ever seen. At least he’d called her “miss” and not “ma’am”.

“Yes, I must buy a gift for a lady and I have no idea what she might want.”

Well, that certainly burst her bubble. He had a woman he was shopping for. It figured. Of course it should have been a relief he wasn’t buying undies for himself since he was shopping in the women’s lingerie section, but she’d been dreaming he might possibly be as attracted to her as she was to him. No such luck.

He wanted a buddy to help him shop for another woman. Shit. Buddy seemed to be the only way men viewed her—especially lately—and it was almost always because she was a plus-size woman. Women with big butts liked sex too. Damn men, anyway.

“So what’s the gift for? Your anniversary? Her birthday?”

“Anniversary? No.” He laughed. She liked his laugh…a lot. He threw himself into it. His head back and his hands running through his hair. Thick, black hair. Yum.

Focus, Erika. Do not notice the full, wide lips and straight, white teeth. The high cheekbones. She swallowed, her gaze skimming over him. The broad shoulders, narrow hips and tight ass. Forget how hot he is. But no matter how hard she tried, she couldn’t ignore his appeal.

“I’m shopping for my administrative assistant.”

“Your…?” Oh geez. Sleeping with an employee. Could it get worse?

He waved his hand as he read her expression. “No, she is getting married and this place has a bridal registry.”

“A bridal registry? You’ve got to be kidding.” Erika raised her brows.

“I know. It sounds insane, and so I told her. But she assured me it was so.” He pulled out a piece of paper and handed it to her. “Here is a list of things the clerk printed for me that have not yet been purchased for her. My assistant is very organized and wants no duplicates.”

Erika looked at the list he held and realized he was telling the truth. It consisted of lingerie, loungewear, dresses, shoes and, good grief, sex toys and movies.

“It would certainly be the talk of the party,” Erika agreed dryly. 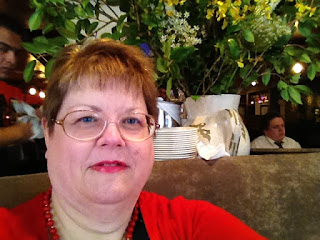 Hi. I’m Francesca Hawley and I’m a fat chick. A woman with dangerous curves just like my heroines.

Many people don’t like the word, “fat” but I do because it’s the truth and I’ve learned to own it. I am a fat chick and I always will be. When I first began to read romance, the heroines were all thin. I kept wondering, where were the fat heroines? I wanted to read about a fat chick who loved herself—or at least learned to love herself—and a hot alpha hero who liked her jiggly bits just the way they were.

Since I didn’t find many big girls to read about, I decided to write about them, so Francesca Hawley – author of Romance with Dangerous Curves was born.

In a Francesca Hawley romance, my readers will find authentic, sensual, fat heroines who love and are loved by their intense, passionate, and seductive Alpha heroes. I hope you enjoy their dangerous curves just as much as their hunky heroes do. 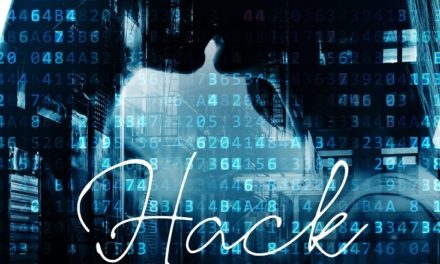