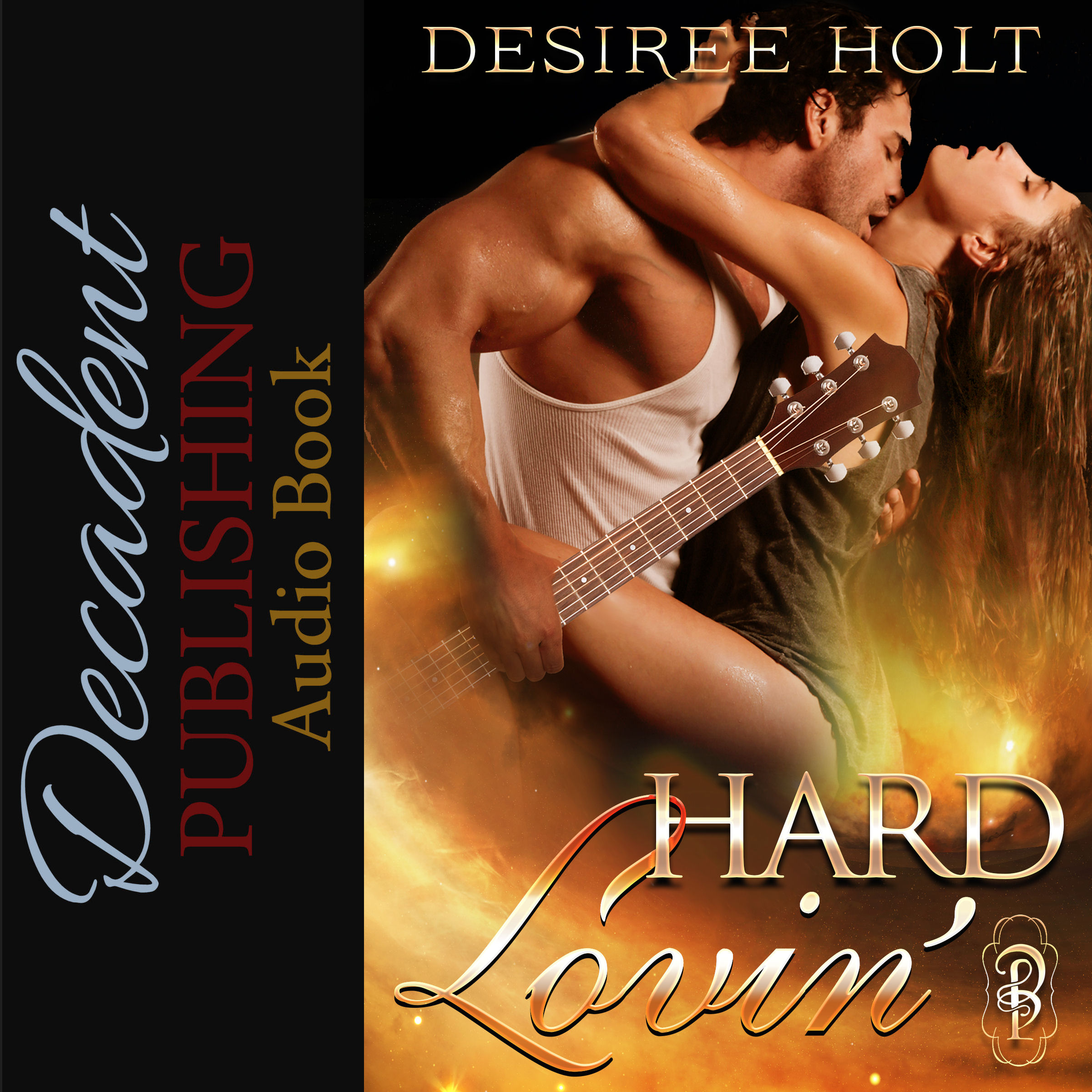 I can’t remember how many years ago it was when I first heard the Celtic air, The Whistling Gypsy also know as The Gypsy Rover. I fell in love with that son, and every year my fascination with it grew stronger. I think I have almost every version of the song, recording by everyone from Tommy Makem and The Clancy Brothers to The Limelighters and The Kingston Trio. I love the story, about a woman betrothed to a wealthy man of her father’s choosing. When the whistling gypsy comes strolling onto her father’s lands she falls in love with him and his songs, throws caution to the winds and takes off wth him. Her father goes after her with an army of his men, only to find her lover is no minstrel but a wealthy laird whose lands exceed his own.

I loved the story so much I decided to modernize it. Now it takes place in Texas instead of Ireland, the heroine is the daughter of a wealthy rancher who has arranged a “safe” marriage for her, only she meets this very sexy country western singer in the local bar, and…

Erin Braddock, daughter of wealthy and powerful rancher Rance Braddock, has been to hell and back. So has wandering cowboy minstrel Grady Sinclair. But the moment they meet chemistry ignites between them, erasing everything else. The sex is scorching, explosive, addictive. They can’t get enough each other. The same talented fingers that coax seductive music from his guitar coax powerful orgasms from her body. Seduced by his music as well as the sinfully sexy man himself, Erin runs away with him. Nights she sits in the bar listening to his come-to-me voice promising her the erotic delights he delivers on when they’re back in their room. But will the past follow them or can they build a future together, in and out of bed? 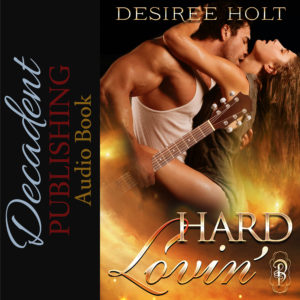 ”Last set of the night folks,” he announced. “And last call. Thanks for coming out to see me. I’ll be heading out in the morning. Got folks waiting for my music someplace else, but I hope to get by this way again.”

He was leaving? Tonight?

Erin’s hands tightened around her glass. No, he couldn’t leave. Not when she’d just found him. Maybe found the key to unlock the shambles of her life. No, no, no. Maybe she could find out where he was going next.

And what, idiot? Trail after him like some groupie? Some camp follower?

But she just knew she couldn’t let him go.

Then she heard him say, “I’m singing this last set for someone really special. Someone who looks like she needs music in her life.”

He picked out the opening notes of a song, eyes focused directly at her. Erin stared at him, hypnotized by his music, as his fingers picked out the first notes of a song and he began singing about a lost soul and the home it was looking for. He was right. He could have been singing directly to her. He wasn’t a man who played for others as much as for himself. And now her.

The music was so sweet, so magical. She let it wash over her like warm rain cleansing her. It almost transported her to some other time, some other place, where the thing with Cal had never happened and the wedding of the century wasn’t scheduled for the next day. Sudden applause roused her. When she heard him say, “Thanks for comin’ out folks. I appreciate it,” she realized the troubadour was finished for the night, even though she wasn’t half ready for him to be done.

She slid from the tiny booth, fished in her purse and dropped some money on the table for her drink and the tip. Dragging her feet she headed for the door, unwilling to break the spell the music had woven around her. She jumped skittishly when she felt a hand on her arm and automatically tried to pull away.

And inexplicably inside her body she relaxed.

“Thank you for the song,” she told hm.

“My pleasure. Thanks for sticking around.”

He pushed open the back door of the building and guided her out into the parking lot.

“My truck’s over there.” She pointed to a far end of the lot.

But she couldn’t make her feet move. Couldn’t take the steps to lead herself away from this man. Deep down inside she knew Grady Sinclair was danger but a different kind than she’d been swallowed by. There was safety in this danger, as paradoxical as that sounded.

Without warning he stopped and pulled her gently into his arms. His hands stroked her back while his lips brushed her mouth. There was something about being wrapped up in him like this, something about the signals her body was sending. About the heat they were generating. She wanted to plaster herself to him and never move. Grady Sinclair would never hurt her. Deep in her gut she knew it with a certainty. 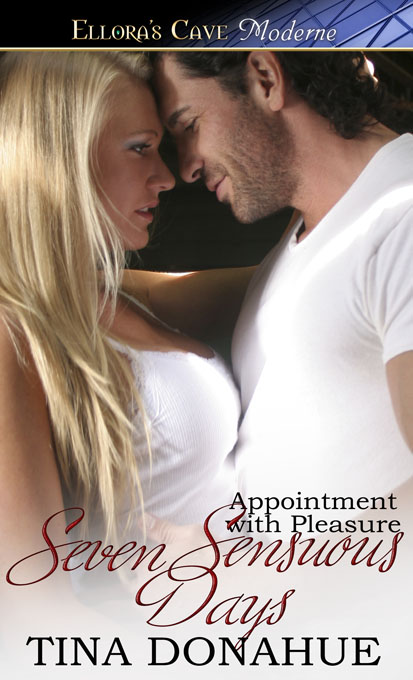