ELixir…It can change your life

Mabily “Mab” Jones is just a twenty-something, over-educated, under-employed New Yorker trying to survive as a private eye’s unpaid intern . . . or is she? Once a powerful fairy, but tricked by the Fairy Queen into human form, Mab is forced to face her changeling past when investigating a missing person case at a modern speakeasy.

Obadiah Savage bootlegs fairy Elixir to human customers thirsting for a magical fix. But when Mab and Obadiah become joint suspects in a crime they didn’t commit, the only way to prove their innocence is to travel back to the fairy realm. And when Mab confronts the Fairy Queen and learns the depth of her betrayal, she must decide if the fate of the fey world is worth destroying the lives of the humans she’s come to love.

Ruth spent a nomadic childhood moving across the USA, culminating in a hop across the pond to attend Oxford. But wherever she wanders, she remains ensconced within the fairy ring of her imagination. Ruth recently traded the gritty urban fantasy of NYC for the pastoral suburbs of Long Island, where she resides with her roguishly clever husband and a cockatoo who thinks she’s a dog.

Ruth Vincent is the author of the CHANGELING P.I series with HarperCollins Voyager Impulse, beginning with her debut novel, ELIXIR 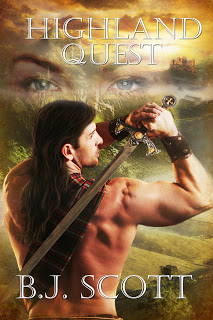