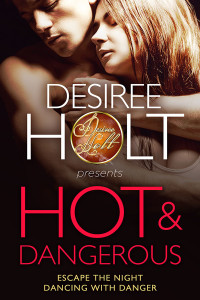 Rachel Windsor knew nothing about Gabriel Peralta except that he was walking sex appeal and blew into her life without notice, here today then gone on a puff of wind. But while he was there he did things to her that even her fantasies hadn’t conjured up, driving her to orgasms that shook her like a raging storm. His mouth knew every inch of her body; the imprint of his intimate kisses lingered long after he disappeared again. Now he’s back again, his life unexpectedly on the line but even in the danger zone his sexual demands were more scorching than ever. Can they survive and find a way to make a life together? Because Rachel is determined not to give up the erotic lifestyle that binds them together. 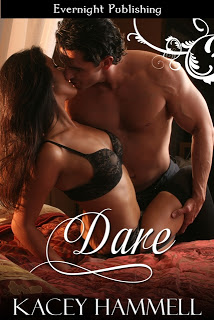