Desiree's Place > General > The Shifters of Moonlight are waiting for you 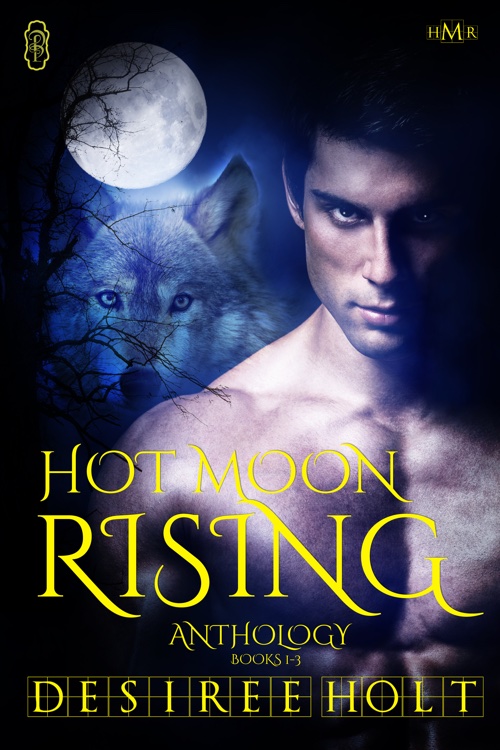 Here are the stories that started it all. Beginning this mont new shifters will be joining the Moonlight Pack, sent there by such terrific authors as Tina Donahue, Afton Locke, Merryn Dexter, Elle Boon, and many, many , many more.So meet the members of the pack who took shelter in a florida orange grove and from there grew their new, stronger, more fierce pack.

WOLF MOON (book 1):
Shape-shifter Alexa Morgan fled her home in the north when her relationship with a human ended in disaster and the clan alpha shunned her. Now living in Florida, against all her better judgment she finds herself in a hot relationship with Jesse Farrell, the cop next door. Despite her knowledge that the relationship is doomed, she cannot stay away from him. When Jesse, a gang task force member, is hurt one night on the job, Alexa begins to spend her nights tracking him, keeping him in her line of sight, determined to protect him. But she’s terrified of his reaction when he discovers her true nature. Will he accept her or bolt as her other lover did, leaving her destroyed? 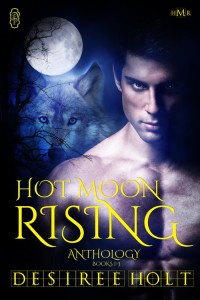 VENUS MOON (book 2):
She dances by the light of the full moon, a goddess with blonde hair who swiftly shifts into a magnificent silver wolf. A year ago, Charlie Aquino and his partner had nothing more on their minds than the gangs they dealt with. Now Jesse is married to a shifter and Charlie is so obsessed with one he drives by her house every night just to get a glimpse of Liane Cosa. He’s met her in human from but never dared approach her in her wolf from, afraid she’ll bolt. But then, one memorable night, he screws up his courage and beneath a full moon offers her his heart. Can she accept it?

BLOOD MOON (book 3):
Hunger. It drives the wolf. Hunger for food, for domination, for sexual satisfaction, and for revenge when one of their own is harmed. So it is when Hannah Raines is kidnapped by an insane geneticist who wants the female shifter for his bizarre experiments.

Rand Molina has not only been able to satisfy his hunger with Hannah as his new mate but also taught her there is no limit to the carnal pleasures they can enjoy. He is both frightened and enraged by Hannah’s disappearance and hungers for revenge.

Derek Sawyer, alpha of their small pack, has been seeking his mate for a long time. Fate delivers her in the person of Riesa Marlowe, a psychic who can give them clues to Hannah’s location. With Riesa, he feeds his sexual appetite that strengthens his ability to lead his pack on a rescue mission.

Two very hot couples and a dangerous situation. Will the fire burn brighter, or will they all go down in flames?