You could win a $25 GC or one of my Valentine’s stories.

I’m giving away five prizes so be sure to leave a comment.

I love Valentine’s Day. What’s not to like about a day for lovers? I was married for so long to one of the most romantic men in the world and every year now when February 14 rolls around I feel his presence with me. This year, in honor of his memory, I have some great Valentine’s treats for you.

First up: Lust Becomes you is now available in audio. Yay! That means you can still squeeze it into your busy life by listening if you don’t have time to read. 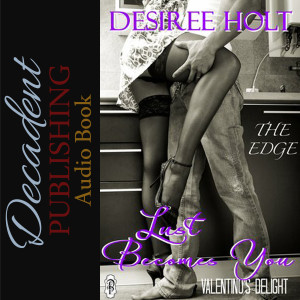 Ten years later, Kylie’s still gun-shy in the love department and frustrated in the sex department. Nobody could replace Sam. Then on a snowy Valentine’s Day she has an unexpected opportunity to reconnect with him. But can Sam persuade her their love is real this time? Can he woo her back with the kind of sex she’d been missing?

She lived her life on social medial, but could she live her sex life there, too? 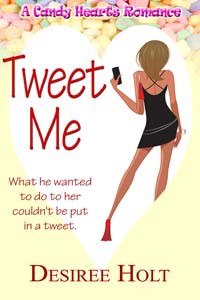 Married to her work, event planner Avery Kurtz runs her life and her business on a private message feed. She has no time to waste on emails or a love life, and Valentine’s Day means just more parties to plan. But when Tanner Voss, best man in Avery’s best friend’s wedding, is assigned to help finalize plans, her world is turned heart-side up. The hotshot attorney might be a player. He’d hit on her before and she avoided that mistake but he’s also surprisingly cooperative, focused on making the perfect choices for their friends, and even on board with her messaging preference. Between the erotic dreams about the sexy litigator and her body urging her to forget caution, Avery is wondering if she was wrong about Tanner and wants him to do more than “tweet me.”

Stacy Halligan has spent her adult life focusing on her career, choosing men with far less care than she does her professional path. That’s probably the reason all of her relationships end in disaster. Now she’s senior editor of the magazine where she works and she was so sure this latest hunk would be the one.

When he dumps her, just before Valentine’s Day, who does she complain to, as always, but her next door neighbor and friend, backup quarterback 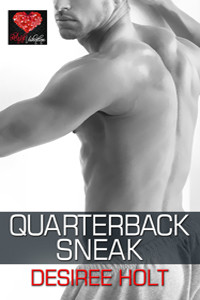 Max Sullivan. She sees Max as her best friend. Comfortable. Easy to be with.

Max doesn’t mind hanging out with Stacy but in the three years they’ve lived next door to each other he’s hoped for a lot more.

Now he sees his opening. When he offers to put on a blitz leading up to Valentine’s Day to make the guy jealous, he has an ulterior motive. He wants to show her he’s the one she should pick, because he wants Stacy for himself. His campaign includes, chocolate, flowers, little gifts and hopefully, really hot sex. Because he’d been dying forever to get her into his bed and keep her there.

Want to find out about more contests, prizes and breaking news? Sign up for my newsletter. 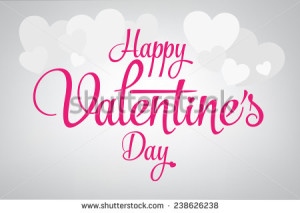