Desiree's Place > General > Was it real? Or a Ghostly Seduction

Leave me a comment. someone will win a $5 Gift Certificate!

The historic Menger Hotel in San Antonio, Texas is known for its ghosts. Two people might get more than they expected. 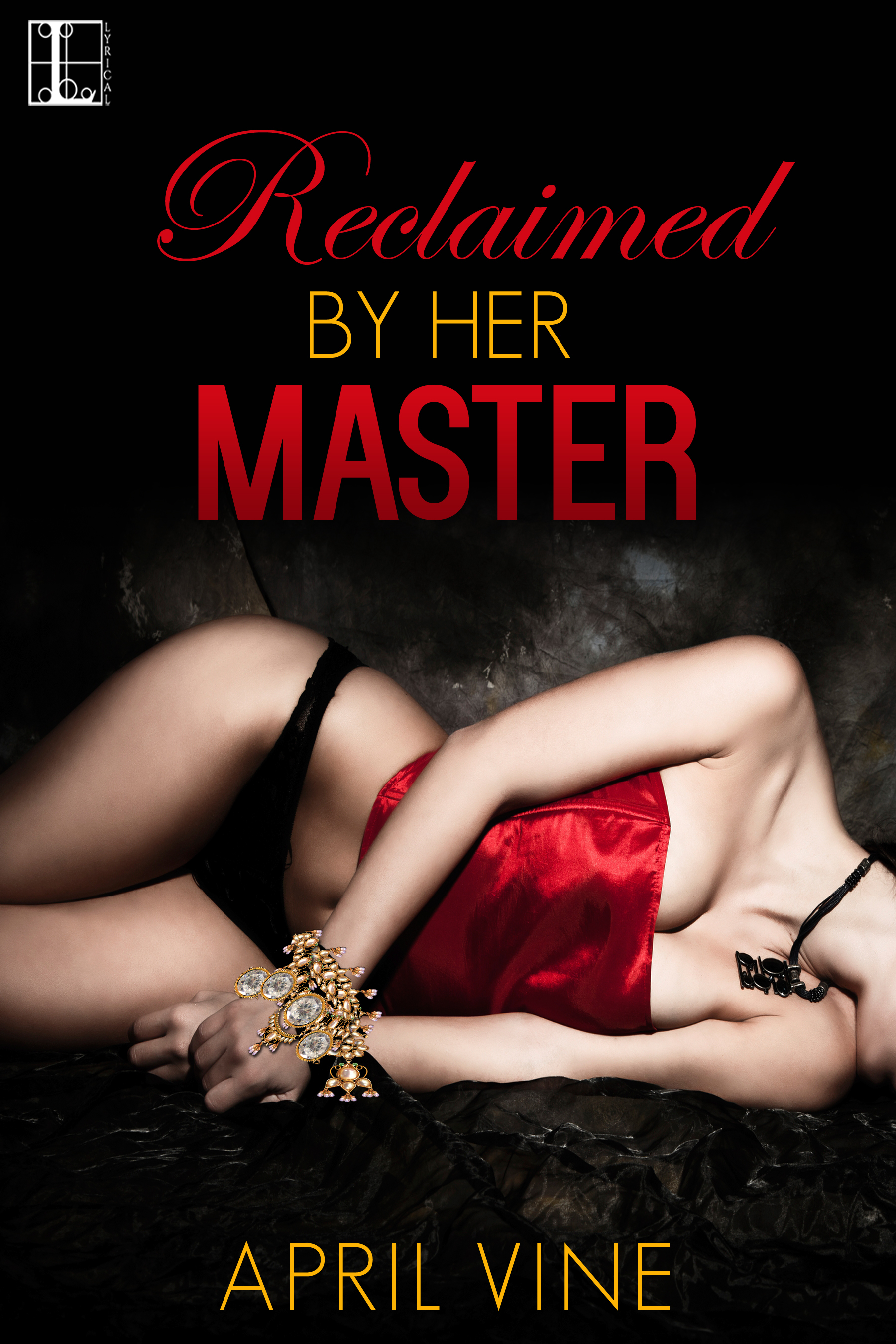