My audio newsletter is here!

Don’t have time to read? Now you can listen to Desiree!

That’s right. Some of my books are now out in audio (Thank you, Decadent Publishing!) so you can take me with you wherever you go. Working out? NO prob! Just plug in the ear buds. Working at home? Same thing. Driving all over hell’s half acre? Just pop in your iPod or other device and there I am.

Someone will win their choice of one of these audio books.

When Chelsea Haller and Alec Ramsey find themselves marooned in a snowbound airport on their way to an arranged 1Night Stand date, little did they know an icy storm would help them heat up the sheets. Enroute to their 1Night Stand dates, Chelsea Haller and Alec Ramsey are stranded in the airport during an unexpected snowstorm. It doesn’t take long to discover they’re each other’s one-night stand. Lucky for them, they’re drawn together by sizzling electricity and soon forget the icy snow. As the heat between them nearly melts the sheets in Alec’s hotel room, their night of erotic adventure surpasses anything they expected from a 1Night Stand.

He Came Upon a Midnight Clear

Cody Alvarez needed to find a wife by Christmas or he would lose the ranch his uncle left to him. Libby Morris just needed, for once in her life, to feel desired. Sensual. Appealing. Especially after an intense reshaping at a high-end spa. Invited to Christmas Week at the Castillo Lodge in Alaska by Madame Eve of 1Night Stand, Cody and Libby were not given the names of the partners chosen for them. As they were forced to wait until they learned who their one-night stands were, they discovered an incredible spark of chemistry and a connection stronger than either had experienced before. Would spending a very erotic night together ruin their arrangements or give them another option?

Books and More owner, Nina Foster doesn’t believe in love anymore. Twice, men have crushed her heart. Now, she’s resigned herself to making hot chocolate and baking cookies for the customers who enter her store. She won’t risk her heart again. Blake Massie hides away from the world, nursing his scars. He sees himself as a monster that no one could ever love. A self-imposed recluse, he won’t allow himself to open up, afraid of being burned like his fire-ravaged skin. Unable to reach out in person, the pair communicates via the Internet and hot, erotic fantasies. Night after night, they explore their growing passion with only a blindfold to protect their secrets. As Christmas approaches, Blake must share his pain if he is to ease hers, but doing so could drive her away forever. Can they take a chance and follow their deepest soul dreams, or will their fragile hearts continue to hide from the world and one another?

When Ben Randall hired Grace Traynor to design the décor of the main buildings of Paradise Ranch, little did he know he would meet the dream woman of his middle years. A refugee from a bad marriage, Grace has been single for twenty years and not looking to hook up with a man who at first reminds her too much of her ex-husband. But working together week after week, often meeting well into the evening and sharing casual dinners, an attraction grows between them that they have a hard time denying.

When Ben manages to get her to agree to an evening hayride. It’s a magical night, with a warm breeze and stars and moon that might have been painted in the evening sky. And Ben has brought chilled champagne. He knows he has to pull out all the stops to get Grace to take a chance on them. Will it all work? 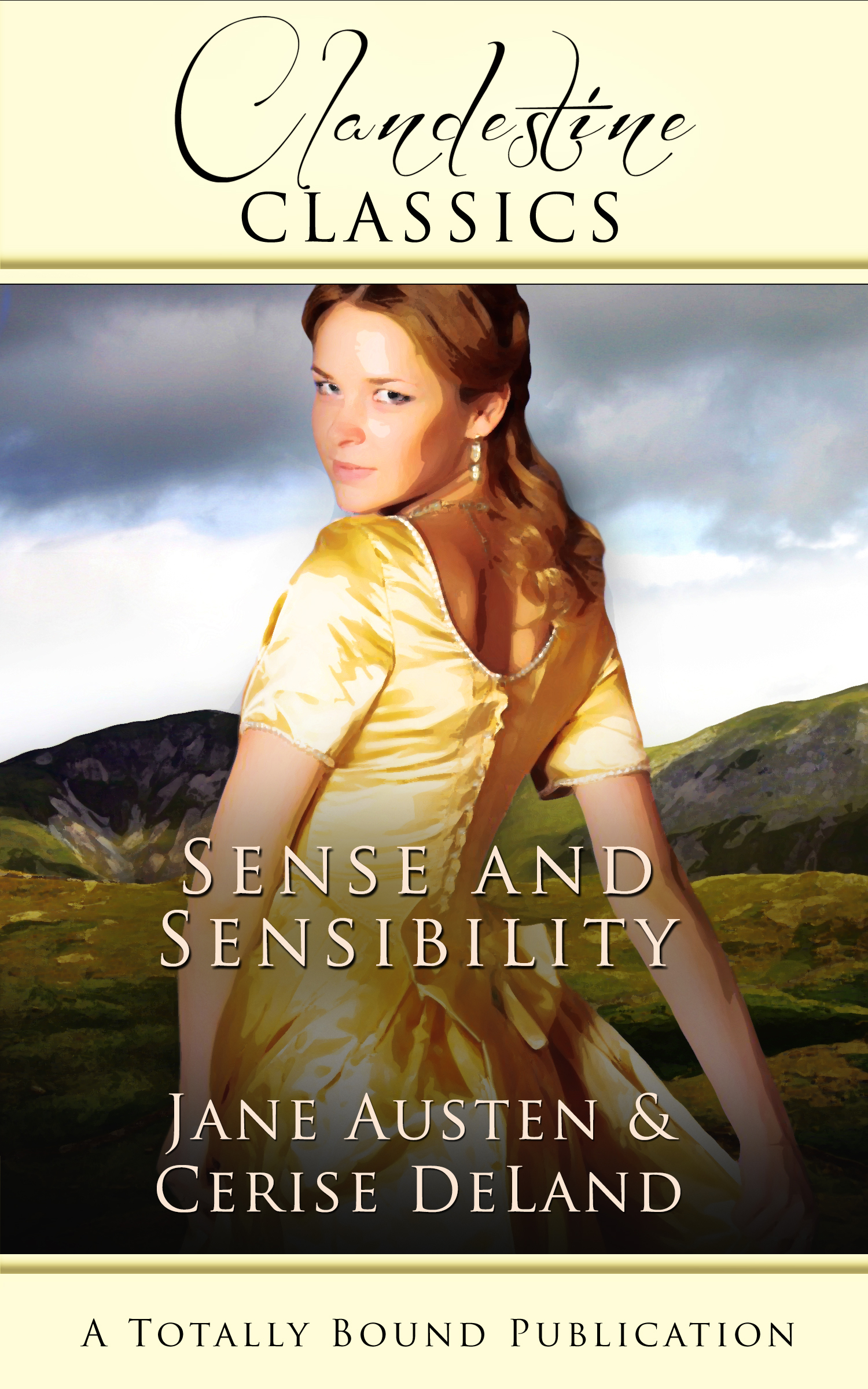 SENSE AND SENSIBILITY with the “Good” Parts inserted! Cerise does Jane Austen!