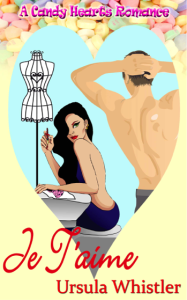 Blurb:
Looking for inspiration, designer Genevieve Hoffman agrees to an apartment swap and heads to the south of France. But when the apartment owner’s brother returns from deployment, she finds herself with a man who inspires fantasies rather than fashion.

Etienne Gagnon barely made it out of Syria alive during his last special forces assignment. All he wants is a little R&R in the apartment he shares with his sister. But the woman making breakfast in his kitchen isn’t his sister. He might not understand a word coming out of her mouth but he has no problem reading body language and likes what she’s saying just fine.

Excerpt:
With no more delays, he strode out the door and smiled at her dancing as she cooked in the small kitchen. Her back was to him. Her long black ponytail swung back and forth, opposite her hips. She’d lost some weight, too. Her bare legs had more tone than he remembered from last summer when she’d joined him at the gym. She was singing with such volume she didn’t hear him.

He took advantage of her distraction and grabbed her around the waist as he announced in French, “Surprise! I’m home!”

She snapped her head back, whacking the back of her head into his nose. Sharp pain made him grab his face, letting go of her. Her well-placed elbow cracked against his rib cage. An oof escaped his lips as he absorbed the blow. He backed away just in time to avoid a round kick to his knee. He let go of his side and put both hands in front of his chest in self-defense mode. She’d not land any more hits. “Brigitte! Why? It’s me! Stop this!”

This wasn’t his stepsister. This woman resembled her greatly, except she had larger breasts, better legs, and excellent self-defense tactics. She yelled in English. What she said was a mystery, but her face and body language told him everything he needed to know. She was fully prepared to kick his ass.

Now that she’s moved to Florida, she’s writing and publishing with The Wild Rose Press as she adjusts to beach life and caring for her ailing mother. You won’t hear much about her mother unless you follow her on Facebook or Twitter, but at her website, she writes the stories behind the stories and other snapshots of her life. 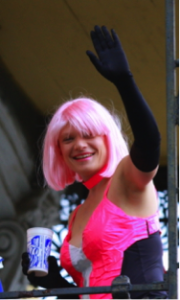 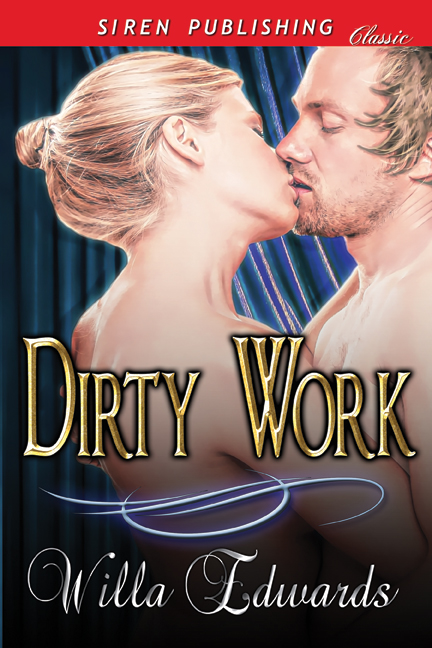