Aveline de Bondeville is on the run. Determined to keep out of the hands of the cruel Raimbaut de Blois she will do whatever it takes to stay alive. And so when she finds herself in the company of Troy de Gysborne she must quickly decide if she can trust him. But can she confess to murder knowing it would mean her certain death?

Troy de Gysborne did the unthinkable; he tore the bonds of brotherhood and left a path of destruction in his wake. And now Troy must face those he betrayed, including the father who long ago renounced him. But to confess to the crime he committed will cost him everything. Including Aveline. But can he remain silent if it means losing the woman he loves? 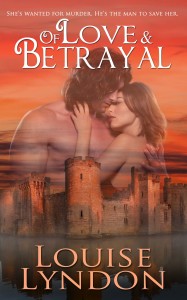 Aveline’s scream burned her throat; she tasted blood. Eudes staggered forward, his eyes wide. He looked at her as he fell to his knees and then slumped forward. Bright red blood rushed from his wound and pooled on the ground. She looked at Raimbaut.

“This time you shall not escape.”

She picked up her skirts and ran headlong into the forest and did not slow her speed as branches slapped her in the face and tore at her arms. The ground beneath her feet was icy and uneven. She risked a glance over her shoulder and did not stop even though Raimbaut was nowhere to be seen. He may not have been behind her, but it did not mean he was not stalking her.

Sweat trickled down her face and burned her eyes. Her heart pumped, her lungs gasped for air. She came to a skidding stop and looked wildly around. Should she keep running straight, go left or right, or make her way back to Gysborne? She turned in a circle and shoved her hair from her eyes.

A twig snapped behind her. She stilled and held her breath. Out of the corner of her eye, she saw a blur rush by. Was it an animal? Was it Raimbaut?

She ignored the pain in her chest and her sudden need to loosen her bladder. But she could not ignore her trembling. She clutched her arms to her chest. A sour taste flooded her mouth as she did not see how she would be lucky enough a second time to escape from Raimbaut. 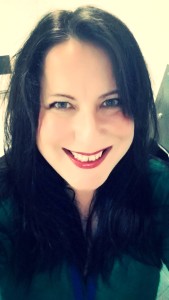 Louise grew up in country Victoria, Australia, before moving to England, where for sixteen years she soaked up the vibrancy of London and the medieval history of England. She has since returned to Australia and now lives in Melbourne.

In 2013, Louise won first prize in the historical romance category of the Crested Butte Sandy Writing Contest for her story, The Promise, which has since been retitled and is now known as, Of Love & Vengeance.

When not writing, Louise can be found covered in mud, crawling under barbed wire and hoisting herself over twelve foot walls! 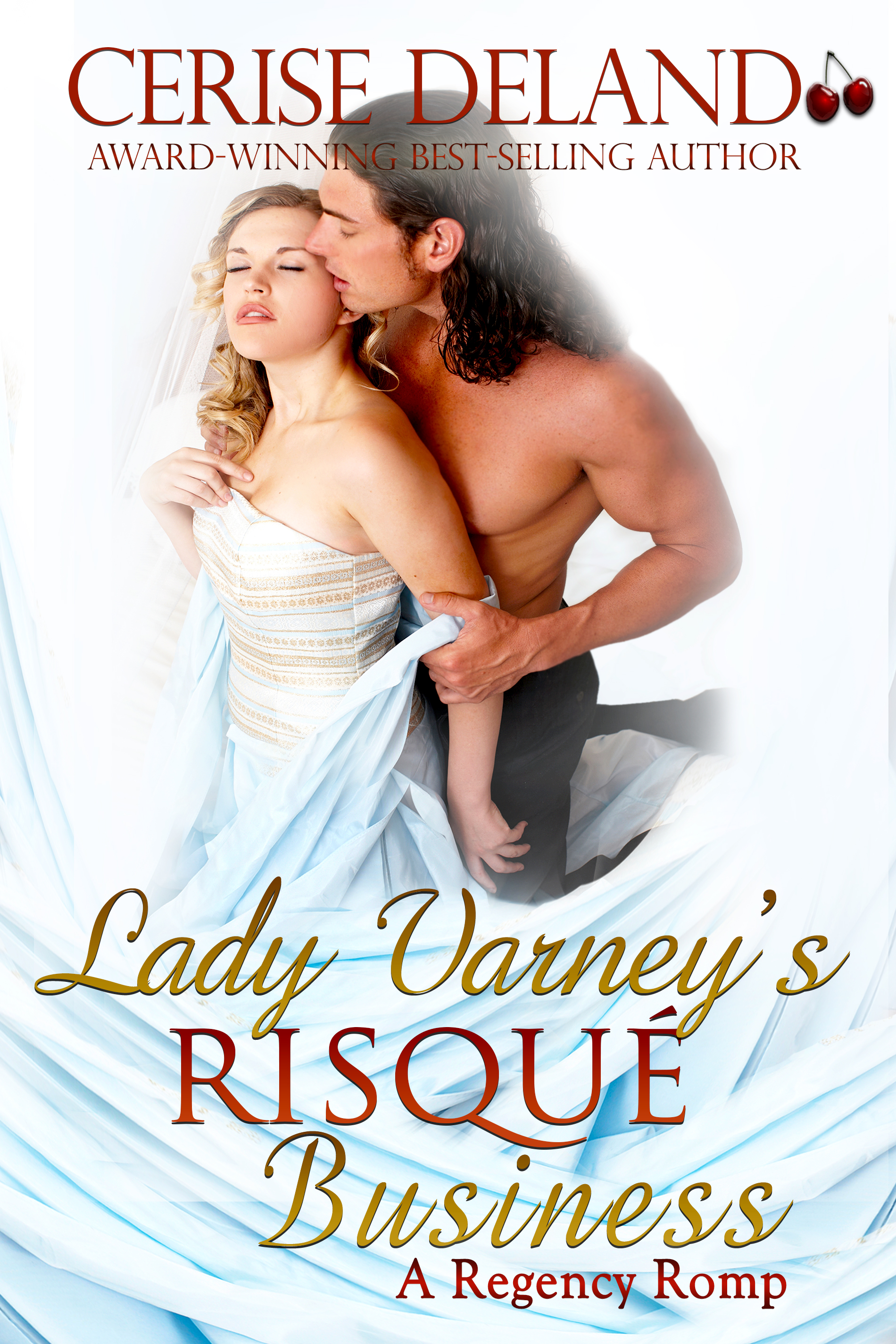