Trouble is the last thing Devon Brown needs when she leaves the painful memories of her past behind and heads to Shell Island. As the Salty Dog’s new bartender, she finds herself drawn to Kerr, the Shell Island harbormaster. But finding her happily-ever-after is difficult when dealing with an obnoxious bootlegger who supplies the bar with illegal liquor and a jealous coworker.

A standoffish loner with damaged emotions, Kerr avoids relationships like the plague. Things change when Devon catches his eye. As a simple flirtation grows serious, the coworker and bootlegger quickly become obstacles to any future Kerr and Devon may have together. As the situation worsens, Devon realizes that even the still waters of Asylum Harbor are no refuge during a storm.

“You already got dibs on this one Kerr?”

Porter shot an evil glare at the opposite end of the bar and looked back toward her. “I’ll see you tonight.” He flicked his tongue. “After work.” He raised his glass in a mock toast and chugged it in one gulp.

The lights dimmed for Victoria’s dance of the night. Devon watched Kerr, who was usually headed for the exit by now, and breathed a sigh of relief when he remained glued to his seat with his back to the stage. He wasn’t staying for Victoria’s peep show. There must have been something about this Porter character that got under his skin in a bad way.

Devon was eager for the quick break. She hustled to the back as the chords to “Simply Irresistible” began to pelt over the speakers and ran some cold water over her forearm. A red welt was beginning to show where Porter had held onto it. She hoped he would be gone by the time she got back.

Making it out before mid-song, Devon rounded the bar when someone snagged her wrist and thrust her hard against the bar, knocking the wind out of her. She could smell Porter’s alcohol-laced breath as his weight pinned her under him. One of his grubby hands shot under her shirt while the other wrestled with the button on her pants. “Let’s give them a real show.”

She struggled to reach the Equalizer, but it remained hidden, out of her grasp. Devon hoisted her knee toward his crotch, but Porter lost his balance and fell backward before she could make contact.

Kerr towered over him. “Get your hands off her.” 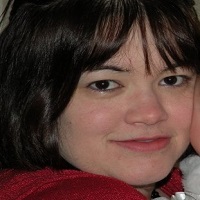 Isla Grey is from Central Virginia and still lives in the same small town she grew up in. She developed a love of writing at an early age and over the years has tried her hand at penning poetry (some good, some not so good), screenwriting, newspaper articles and historical stories. She’s “old school” when it comes to writing and is a hoarder of more pens, post-it notes and writing journals than she’ll ever need. Isla likes to write different types of stories from romance to mystery and anything in between and loves a “happy for now but there could be some bad things coming” feel. When Isla’s not writing, she spends her time being called “Mom, Mama, Mommy” (well, you get the picture) by her daughter who is forever active, even in her sleep. She considers herself an unofficial “cat whisperer” and is a pet human to a plethora of cats that have taken up residence at her home over the years. Isla also enjoys reading a good biography or ghost story, traveling even though “there’s no place like home”, good music played loud and walking.

Isla loves movies and is the movie mistakes editor at Bellaonline.com where she talks about…well…movies. Please also check out her novella, “A Voice in the Dark.”

You can connect with Isla at: 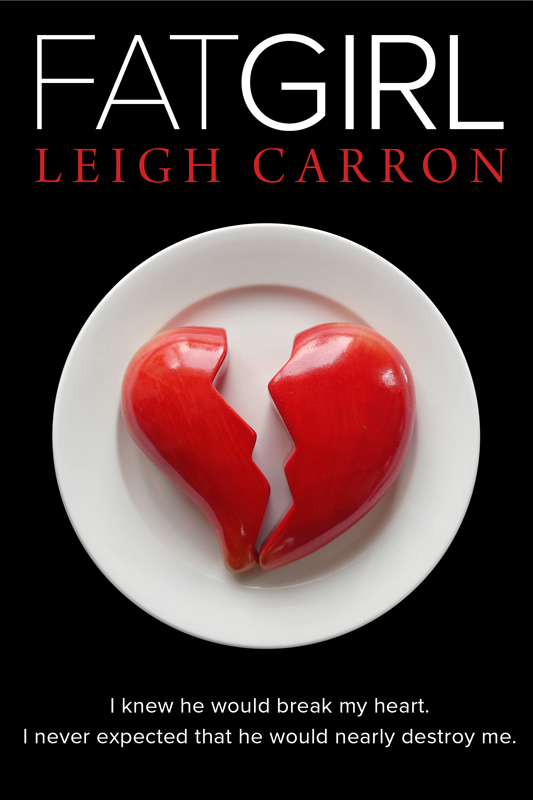