LOVE EVER AFTER: Eleven All-New Romances!

Reign of the Vampire Book 1 by Sharon Page: Moving to Manhattan to work at a literary agency, Lauren is drawn into the world of seductive biker vampire Batiste Carlyle and his eternal battle with his destructive billionaire brother Renoir. As Lauren uncovers secrets of her past, she begins to trust Batiste, until he takes her captive…

Project Virgin by Megan Crane: First-year lawyer Scottie Grey breaks off her long engagement to a cheating liar and decides it’s high time she got rid of her virginity instead of saving it for a wedding day that might never come—maybe to San Francisco’s infamous and most intimidatingly sexy attorney Damon Patrick?

Committed (Lost in Oblivion, #3.7) by Cari Quinn & Taryn Elliott: With the crash and burn of Simon Kagan’s singing career, things have been a little off between him and Margo Reece. The passion is there—it’s always there—but he wants to make sure she knows just how invested and committed he is to making her happy. Even if that means breaking out a ring and convincing her to wear it. 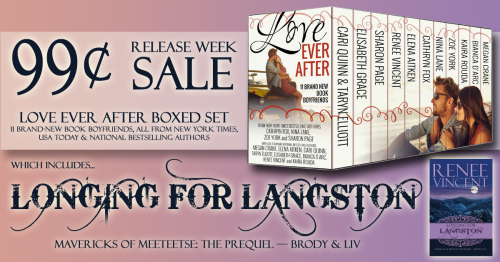 All About the Bear by Biana D’Arc: Welcome to Grizzly Cove, where the sheriff has more than the peace to protect. The proprietor of the new bakery in town is clueless about the dual nature of her nearest neighbors, but not for long. Sheriff Brody will clue her in and convince her to stay calm—and in his bed—for the next fifty years or so. Yeah, that might be enough. Then again, maybe he’ll keep her forever.

Fifteen First Dates: Date One (Divorcee Dating) by Elisabeth Grace: Follow along with Tessa Woodrow as she plummets headfirst back into New York City’s dating pool and finds out the waters are choppier than she remembered.

Longing for Langston, Mavericks of Meeteetse Prequel, (Brody & Liv) by Renee Vincent: Tired of living in his brother’s shadow, Brody Galven wants the folks of Meeteetse to realize he’s no longer a bad boy screwup. He also wants his childhood best friend, Olivia Langston, but admitting he loves her is out of the question…even when she’s about to walk out of his life forever.

Laguna Heights (Laguna Beach #2) by Kaira Rouda: Annie and Hank created a perfect life in beautiful Laguna Beach but when a dark secret is revealed, will their marriage survive?

Plush by Nina Lane: She’s his wicked stepmother, and he’s no prince.

Fighting for Forever (The Springs) by Elena Aitken: Ever since falling in love at The Springs, Rhys and Kari have been living a fairy tale, but fairy tales aren’t real. Or are they? When Kari runs from the idea of forever, Rhys will have to fight for them. But will it be enough? 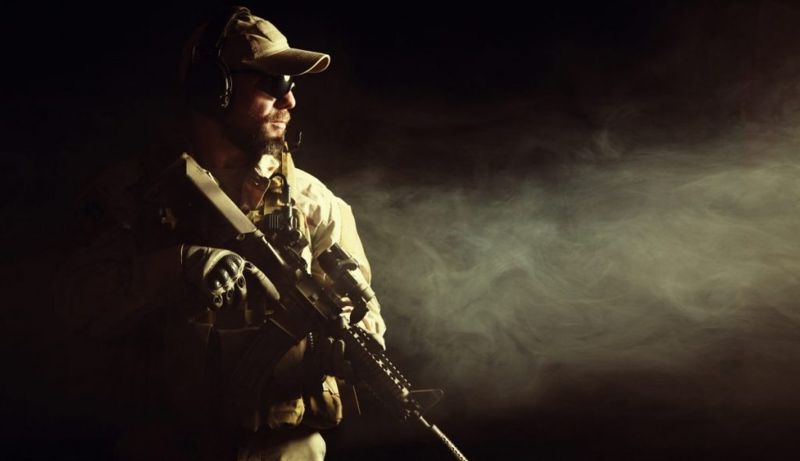 You never forget your first time