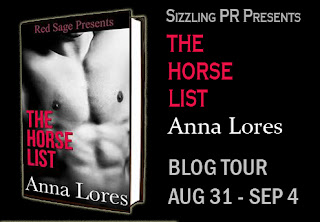 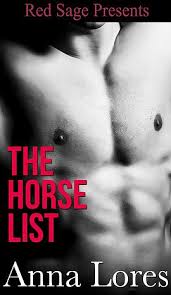 This work contains mature content, including graphic sexual descriptions and scenes, and is provided for adults only.
Recently divorced from an abusive husband still intent to control her life, Ava Black has two weeks before she moves back to her conservative hometown to start her life over.
Encouraged by her best friend, she resurrects the wish list she started as a young girl when her number one desire was her very own horse. Over the years, The Horse List had become a mature list of her most erotic sexual fantasies and a symbol of her rebirth as an independent woman. She can complete some of the items alone, but not everything. She needs a sexually experienced partner with resources and the connections to places she’s only dreamed of going.

Could the handsome and wealthy artist Eric North be the partner she seeks? Will her drive to complete the list be enough to overcome her fear of him discovering the scars left from years of abuse? Will Eric protect her from her ex-husband, or will she go home with her unrequited love, Brady Ross, and give up her one chance to complete The Horse List?

She moaned as everything wrong in her life faded into the background. She was in Eric’s world imagining those masculine hands lifting her up, slipping beneath her pants and… Crap. She was not doing that. She didn’t need a man screwing with her head again. Her hands trembled as she covered his hands with her own. “Not happening, Mr. North.” She pushed his hands away from her. It shouldn’t have been so hard to make her limbs move from her position, but it was. It was darn hard.
He stepped forward, blocking her from leaving as if he were protecting her. “It’s Mr. North now, Ava?”
The smooth, freshly-shaven skin of his cheek brushed up against her in a slow, sweeping arch from the curve of her neck to her cheek. He took her hands and held them over her head, pinning her against the cool, marble wall of the elevator.
“It is, Mr. North. Please call me Ms. Black.” Her voice was low and sexy and geez, it was a little shaky. She wasn’t a virgin. She shouldn’t be that nervous around a man. But, then again, he was nothing like any man she’d met before. He exuded charisma and power without even trying. He, so close to her, made her ache for things she knew she couldn’t have.
“But I like your first name, Ava. I like the way it rolls off my tongue when I say it…Ava.”
“This is inappropriate, Mr. North. You’re only going to give me a tattoo,” she said, barely getting her volume over a whisper.
Her blood burned in her veins from his close proximity, from his demanding hold on her. She needed air. She was going to faint from all the oxygen in the small space getting sucked into his fire.
“Ms. Black,” he stepped back and leaned his torso forward, gently pressing his forehead against hers. “If you think all I’m giving you is a tattoo, you’re as naïve as a child.”
She kept her eyes averted, readying for the lie she kept telling herself. “All I want is a tattoo, Eric. You seem to be the only person in a hundred mile radius that can give me one. I don’t want more from you.”
She ducked down, pulled out of his tender hold on her wrists, and slipped out of the elevator.
It wasn’t the most mature thing to do, but she sprinted at top speed through the door to her car to get as far away from him as possible, immediately recognizing the problem with the hot, demanding man. She wanted everything from him—sex, marriage, kids. That was never happening. Not in Compass, Illinois. Not with Eric North. Probably not ever if her ex-husband had anything to do with it. 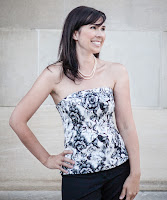 Anna started writing romance as a by-product of insomnia. After a year of late night reading, she borrowed her son’s laptop after he went to bed each night, and set about breathing life to her very own characters. After a month of writing in the middle of the night, she was surprised with a new laptop of her own to pursue her dreams. With a B.A. in English Literature and a desire to fill her world with wonderful stories she and her close friends could not just talk about, but gush over, she shed her job as mom of three in the late night hours and assumed her alter ego of dirty girl.

The author is offering 2 $10 Amazon or B&N Gift Card and 1 PDF copy of “The Horse List” to the winners of the Rafflecopter.   Giveaway ends September 15th. 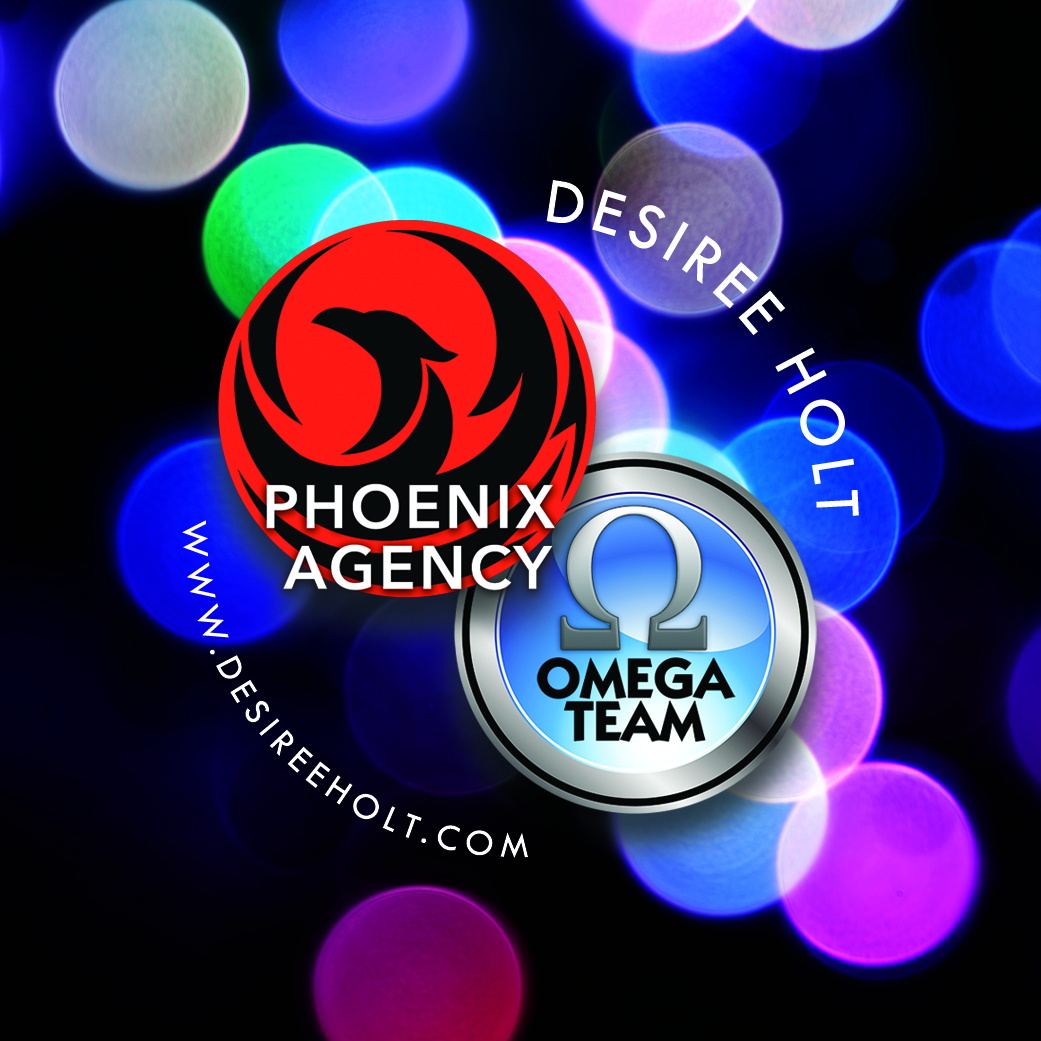