There’s a new Naked Cowboy in town and his name is Mac McDaniel.

Which burns hotter…their desire, or his need for revenge?

The hunt for the drunk driver who killed his twin sister leads Andrew “Mac” McDaniel to Saddle Wells, Texas. From the moment he buys the rundown Hannigan Ranch, he gets more help than he wanted or thought he needed from “the crew” of Saddle Wells. Including from the sexy realtor who sold him the place.

Nida wonders if she can bear to stand by and watch him destroy himself—especially when the end of his investigation sends him careening toward a potentially disastrous act of revenge.

Warning: Contains one hot property of a cowboy, and a lady who knows a fixer upper when she sees one. Question is, is her heart tough enough to take on the job? 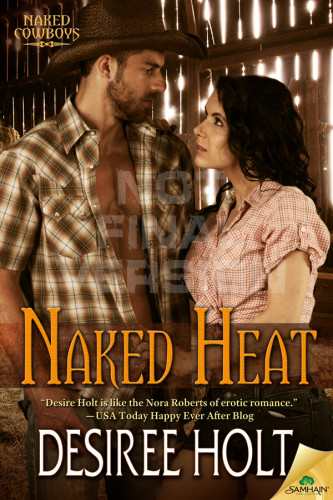 “You’ve certainly got lots of sweat equity into this,” she commented.

“That’s the damn truth. And lot’s more to come.”

There was more silence. “I know you didn’t come here just to hide out in a rundown house,” she said at last. “When you’ve dealt with troubles, you can sense them in others.”

“I don’t want an explanation. Just know that if you need someone to listen, I’m here. And I don’t tattle.”

“I wouldn’t think you did.”

He turned toward her at the same moment she moved to look at him, and it seemed the most natural thing in the world to put his hands on her shoulders and take a good long look into those mysterious eyes. It seemed even more natural for him to cup her chin and tilt her face upwards. He was a bare whisper from her mouth when he stopped.

“I’m going to kiss you. Take a step back if you don’t want that.”

When she didn’t move, he lowered his head and pressed his lips to hers. Damn, she tasted incredible, hot and sweet at the same time. When she opened her mouth, he thrust his tongue inside and every nerve in his body fired. His cock, already throbbing with need, swelled even more, and his balls ached like a son of a bitch. Heat surged through his body as their tongues tangled and he drank her in. He could stay like this forever.

Breaking the kiss was one of the hardest things he’d ever done and took every ounce of his self-discipline. What he really wanted to do was carry her in the house, strip off all her clothes and run his tongue over every inch of her body.

She touched her slim fingers to his mouth. “You don’t have to tell me a thing. That is, until you feel you want to.” She took a step back. “Good night, Mac. It was great seeing you again.”

She gave him a smile that was half-shy, got in her SUV and drove down the driveway.

Mac stood there staring after her for a very long time.

Please be sure to drop by Saddle Wells, Texas, the home of all the Naked Cowboys. Meet the hot guys and even order your own Saddle Wells and Naked Cowboys merchandise. https://www.facebook.com/saddlewells?fref=ts

It’s where it all started 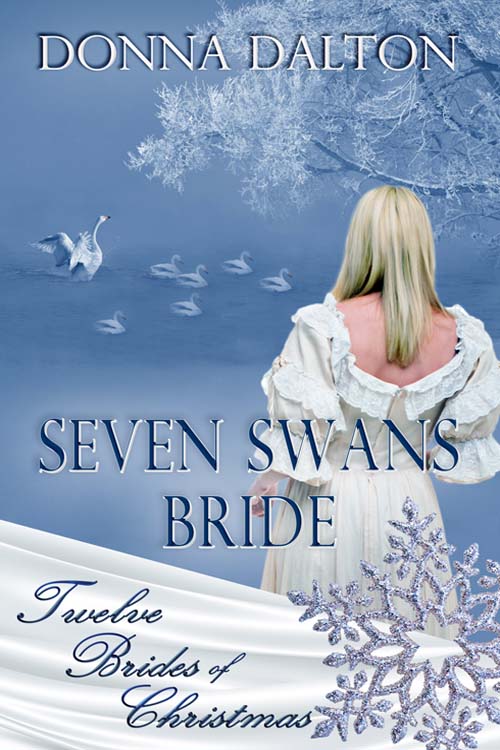