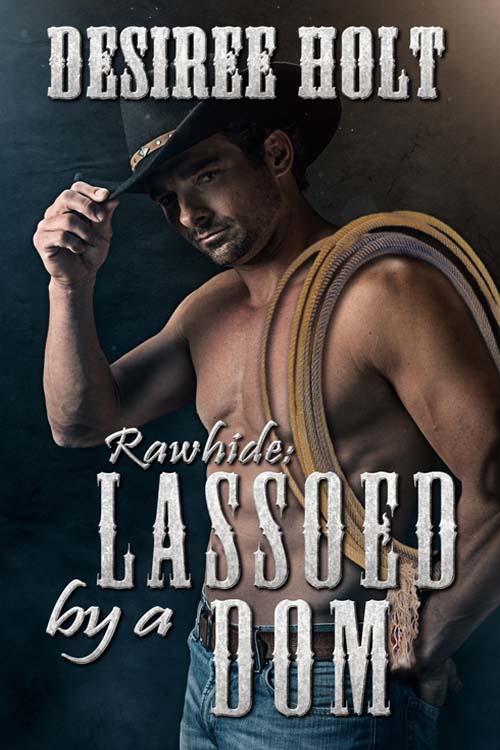 Just for an instant their gazes connected, then he was gone. Barrel racer Trish Barton wanted to find that mysterious man in black who in brief seconds pushed all her buttons. A born submissive, she saw herself on her knees before him, bound by the lasso he’d held in his hand.

Then Fate threw them together and gave them the opportunity to fully explore the Dom/sub relationship they craved. But Trish wasn’t yet ready to give up the rodeo circuit, much to Jake’s dismay. And then an emergency turned their lives upside down and showed both of them what’s really important. 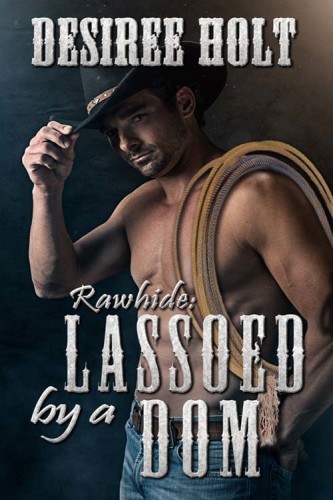 Like a paintbrush sweeping across her field of vision the image of a man blew into her mind. She’d only seen him once, at the rodeo in Oklahoma. She couldn’t seem to make herself look away. And seeing was probably the appropriate word because all she’d gotten was the one look at him. She was brushing Misty after the show and he’d walked into the barn. Something had made her turn at that exact moment and their eyes met. For a breathless second she thought he intended to speak to her. Then a group of friends swept into the barn, crowding her. He backed away and when she could look again he was gone. But the incredible impact of that one quick visual contact had never left her, the image of him etched in her mind.

The most idiotic part of it was this man, who had spent less than a minute in her life, had become the object of some very erotic dreams. No matter how much she tried to wipe away the memory, the nights when she was really tired as soon as she closed her eyes there he was, in his naked glory, the Master of her imagination. Sometimes when she awoke she was sure she could still feel the chafing in her wrists from handcuffs, the pressure of knots from the rope he’d tied her with or a soreness on the cheeks of her ass from his punishment. How crazy was that? Smiling to herself now she wondered if she could run an ad in the paper. Wanted: man in plaid shirt and blue jeans who almost got to talk to me.

Getting to this point in her rodeo career hadn’t been easy. Ever since her first contest in high school she had worked hard and sacrificed a lot. But she’d had a single-minded purpose and the support of her family. Now she nearly had it all. She was favored to win the title at the Nationals for the third time in a row, validating all she’d accomplished, and her family would be there to cheer her on. So why was it she suddenly felt unsettled. Out of sync. As if there was a hole in her life she’d just stepped into.

Maybe it was the fact that the Doms she spent time with at the private clubs at each stop lately weren’t answering her needs. Up to this point that was all she’d wanted or needed. For the first time since she’d discovered her submissive nature and her needs, everything was suddenly a little off the mark. Or it might be the two weeks she’d just spent hanging out at her friend CeCe’s ranch, taking a break from the circuit. Sitting on the wide porch, drinking iced tea and looking back on things, she’d begun to wonder if there was more to life than training and competing and taking her pleasure in small doses when she could.

She’d never worried about it before, never given a thought to having a man in her life for anything more than the here and now. But the reaching of her thirty-fifth birthday had made her stop and think. Take a good long look at who and what and where she was. Was a man what she was missing? She hoped not because fixing that wouldn’t be as easy as it sounded. For one thing, she’d seen too many women on the circuit meet a man, fall for him and then suddenly they were out of competition, giving up an exciting career. Why would they give up what they’d worked so hard for just because some man came along? Didn’t they have regrets? Even for a moment? 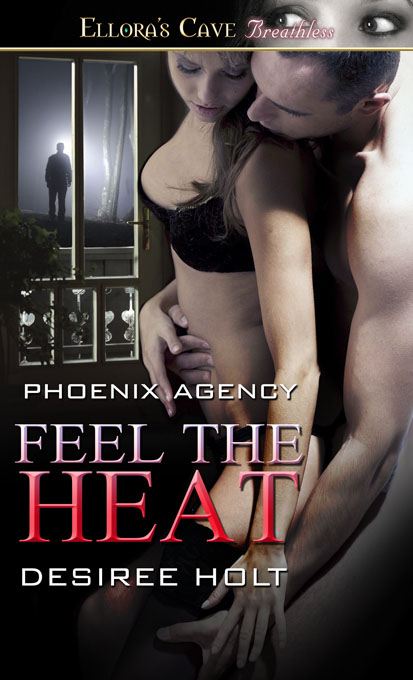 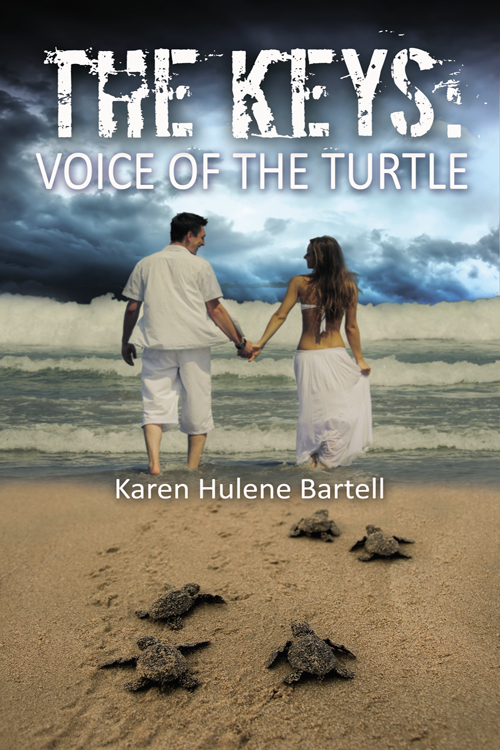 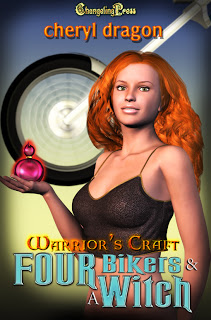