This year, a number of my releases are focusing on transgender characters, including Coffee Date. I have always been fascinated by both the perception of gender and the push of society to place people into specific gender roles. What does it mean to be a man or a woman? And what if you don’t fit neatly into either role? Or if society has assigned you as one gender when you actually don’t perceive yourself to be that gender? For my novella, Coffee Date, Alice is dealing with how society perceives her versus how she perceives herself.

I knew that I wanted to explore Alice’s feelings in this novella, and that she would have built up a wall to protect herself from the hurt she’d experienced over the years since she began her transition. What I didn’t know, and what she soon showed me through revealing her story, was how deep that hurt ran and how much damage it had caused. Alice is constantly trying to match up to what she thinks she should be, what society has taught her she should be, while making herself miserable because she hasn’t reached that constructed reality. In the end, what she had to learn and what we all have to learn, is that you don’t have to fit into anyone’s constructed categories. Be yourself, whoever that might be. 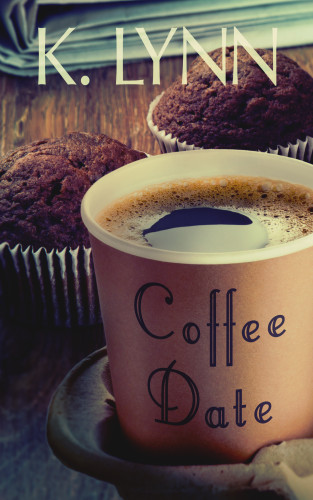 Alice is finally happy with her body and her life—except for the part where revealing she’s trans winds up leaving her hurt and abandoned over and over again. She’s decided she’s done making herself miserable by looking for love.

Love finds her anyway, in the form of Hank, the new guy at her local coffee shop. He’s sweet, friendly, charming… and will probably turn out like all the rest. Determined not to shatter the fantasy and lose him before she has to, Alice holds fast to her secrets.

But if the truth doesn’t ruin everything, the lies will, and it seems no matter which choice she makes Alice is set for just one more heartache.

Lynn has been an avid reader and writer since childhood. While in college, K. Lynn increased her involvement in LGBT issues and writing within the LGBT fiction genre. She has become a long-time fan of the authors that seek to explore the commonality that exists within all sexualities and genders. Most of K. Lynn’s work features LGBT characters, many of whom are in established relationships and show how love perseveres through every trial and tribulation that life holds. She also has a particular interest in seeing transgender characters gain a larger foothold within the LGBT fiction genre, hoping that the market for these works expand in the future. Contact K. Lynn at writerklynn@gmail.com or follow her on Twitter @WriterKLynn

and wherever books are sold! 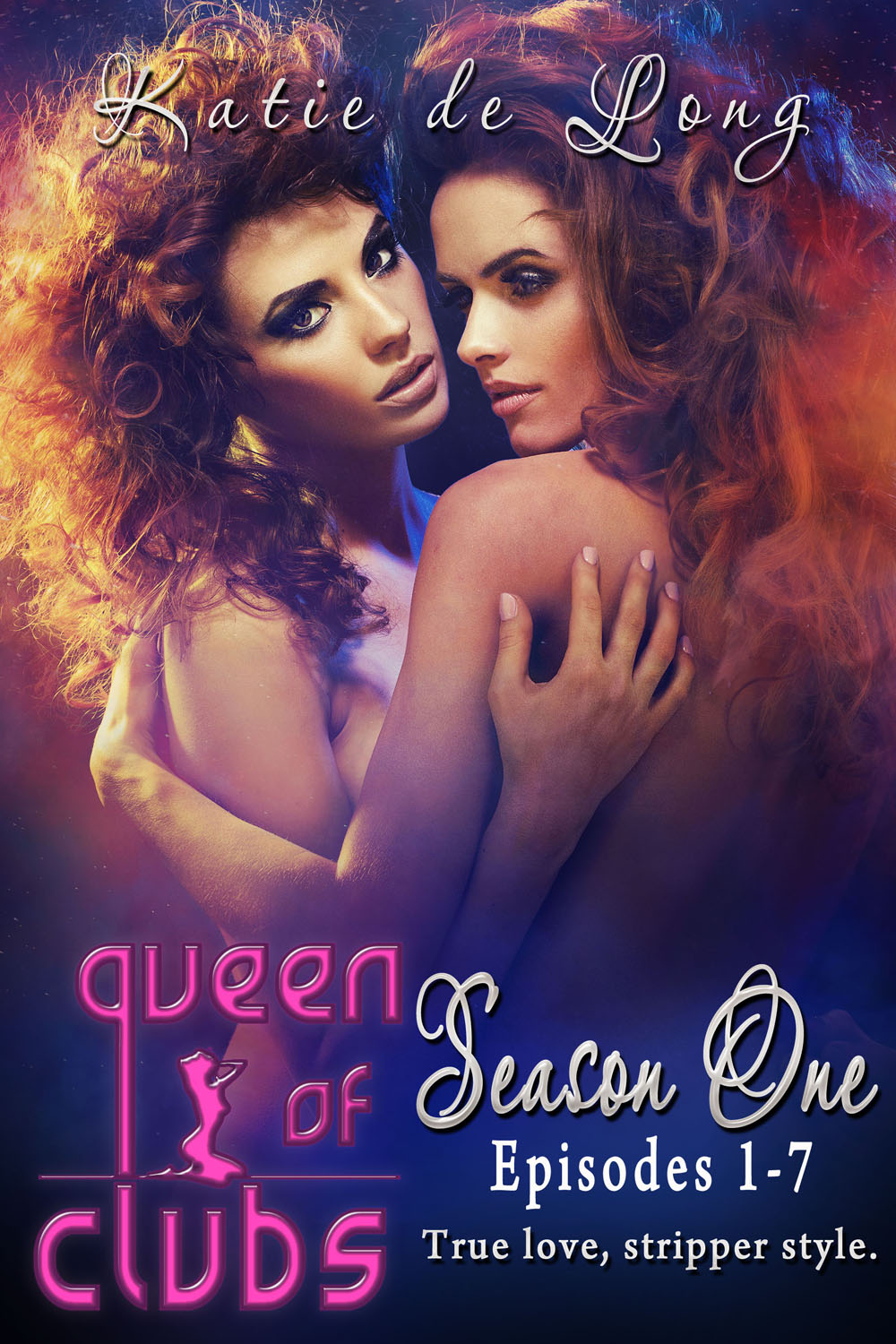