The Naughty Literati are delighted to present a new boxed set—their fourth!

Naughty Escapes features eleven short stories set around the world. Read about couples discovering love in all kinds of sexy places: a penthouse playroom in San Francisco, the shore of Lake Superior, a deserted island in The Bermuda Triangle, a Mob-controlled nightclub in pre-revolutionary Havana, along an English river, a Parisian sex club, a nude beach in Barcelona, the ancient Mayan ruins at Chichen Itza, a villa overlooking Lake Como in Italy, a Berlin honeymoon, and a swanky condo in Zurich.

Introducing Suz deMello, the author of numerous bestselling novels. Suz has written nineteen books in several genres, including nonfiction, romance, erotica, comedy, historical, paranormal, mystery and suspense, plus a number of short stories and non-fiction articles on writing. Her books have been favorably reviewed in Publishers Weekly, Kirkus and Booklist, won a contest or two, attained the finals of the RITA and hit several bestseller lists.

A former trial attorney, her passion is world travel. She’s left the US over a dozen times, including lengthy stints working overseas. She’s now writing a vampire tale and planning her next trip.

Here’s a little about Suz’s story, One Hot Havana Night.

Havana, 1958… On the eve of the revolution, journalist Ellie Wheeler dreams of the biggest story of her life. Two hot men make all her dreams come true—even ones she didn’t know she had.

Guess what? It includes a sexy M/F/M ménage.

Here’s an excerpt to sharpen your appetite:

The big doors closed behind her with a click.

She turned to see Almonte leaning against them, eyeing her with predatory interest gleaming in his dark eyes. Her belly fluttered. She’d exposed corrupt union bosses and crooked politicians, but this was really the first time she’d played with the big boys. Organized crime was nothing to treat casually, and she’d thought she was ready.

He stalked toward her. “Take that stupid thing off. It fools no one.” He tugged at her wig.

“Ow!” She put a hand up to her head to stop him. “My hair clashes dreadfully with my dress.”

“Then take off your dress.” He slid one long, dark finger along the curve of her neck to her shoulder. The contact tingled in a way she hadn’t before experienced. “Strip for me.”

She turned to him, her eyes wide.

He laughed. “I thought you said anything for the story. You knew what would happen when you came up here. Shall we not pretend?”

She swallowed hard. How had she gotten into this predicament?

By being Hell on Wheels. Everyone thought she was brassy and bold. They had no idea she was still a virgin.

Here’s where you can score a copy! 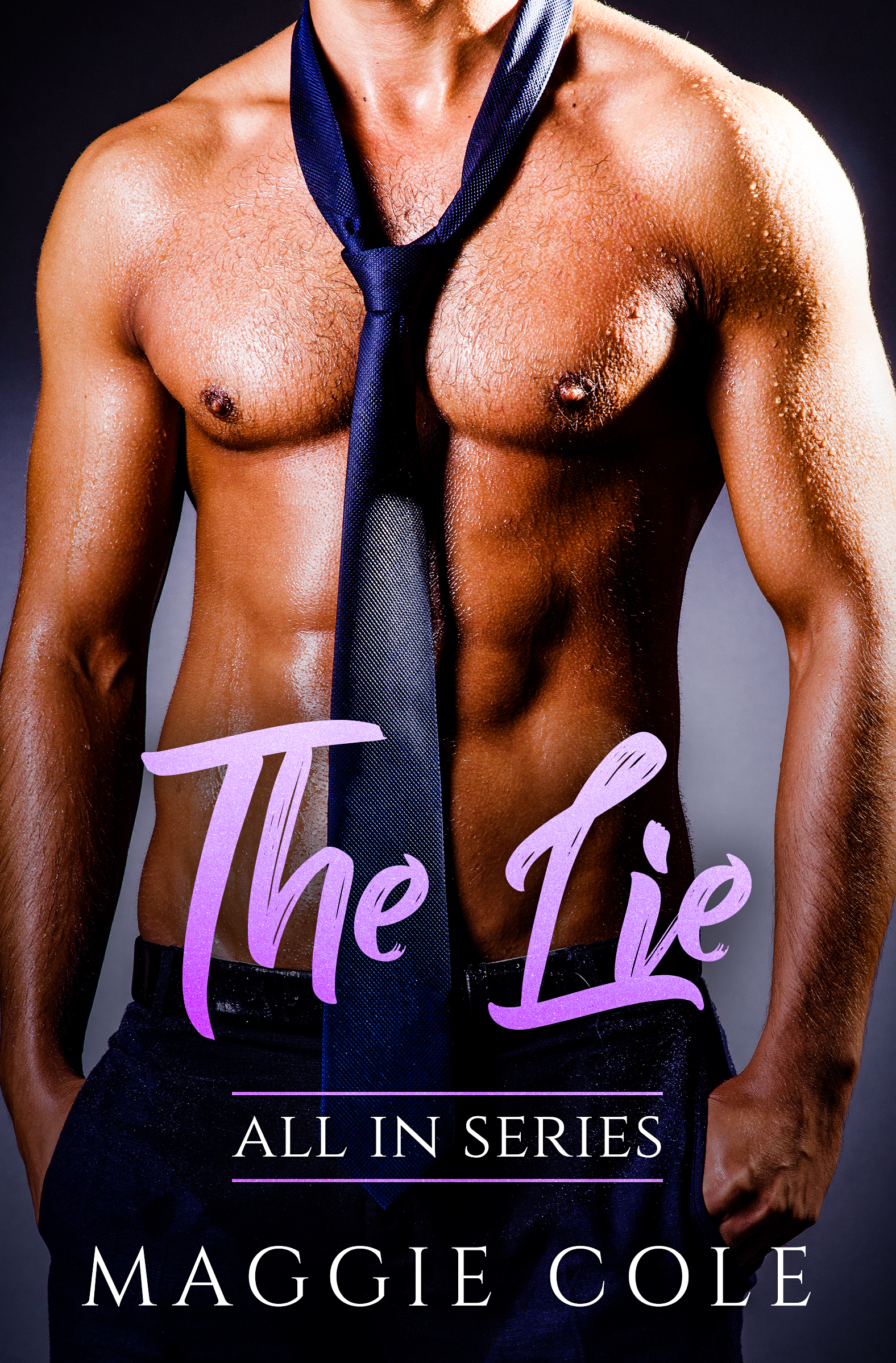