Welcome Tina Gayle to the blog today and her latest release, Stormy.

A widower, a divorcee, co-workers, lovers… a future together… marriage?

Consoling each other for years over each other’s misfortune, Karen and Daniel turn a friendship into a weekend of unbridled red-hot passion. The heat between them leads to thoughts of a future together. That is…

Until children, an ex-husband, an unexpected heart attack, a conniving trophy-wife, guilt and personal choices come between them. Will the heat of their passion, let them break from the past and move into the future?

“Damn it, Daniel, if I find you with a young chickadee like I did my ex-husband,” she growled as she trudged up the staircase. “I might be tempted to…”

Her gaze immediately fell on the empty king-size bed. Exasperated by her inability to find him, she quickly scanned the entire room…desk area, open closet, bathroom… the door closed. Light glowed through the seam between the floor and the bottom edge. “Daniel, if you’re in the bathroom come out this minute.”

The entrance opened, and he stood in the doorway.

Problem, he wore only a towel.

Awe, shit… she didn’t need to see his bare chest covered in crisp dark hair, the sculptured muscles of his arms and shoulders, developed pecs, and thick thighs.

Damn, how was she supposed to resist such temptation?

Desire added to the anxiety she’d already experienced on her drive here, lit her anger. “Why the hell didn’t you answer your phone? I’ve been calling and texting you for the last two hours.”

A confused frown passed over his handsome face. Instead of responding, he stepped to the bedside table. He lifted his cell phone and clicked a few buttons.

He glanced up when she grew closer and showed her the phone. “I don’t understand it. I don’t show receiving any messages or calls. The signals must have gotten lost because of the storm.”

She’d suspected as much. Still, she refused to let him off the hook because he could’ve contacted her before he left town. “You should’ve called me. But no…”

Having endured his inability to communicate for months now, she stabbed her finger through the air at him. “You never call. You always expect me to phone you. Well, I’ve had it.”

“Whoa.” Daniel caught her around the waist with one hand and held her close. His phone landed on the bed before he circled his other arm around her. His strong grip held her steady and didn’t allow her to step away. “You’re right. I guess I’m just use to…”

“Don’t say it. I’ve heard it too many times. Sharon might have resented the interruptions, but I’m not her. I’m never in any type of meeting that you could possibly disrupt.” Karen spread her hands over his chest and worked to maintain a smidgen of distance. Nevertheless, with him so near, his warmth surrounding her in a seductive cocoon, she had to fight the urge to melt against him.

“Yes, but if I called you whenever I wanted we’d never get off the phone.” The husky tone of his voice pulled her gaze upward.

Spying the silly grin on his face, she shook her head. “Don’t play with me, Daniel. I was worried that something bad might’ve happened to you.”

He cupped the back of her neck and guided her head to his shoulder. “You worry too much. Nothing’s going to happen to an old dog like me.” 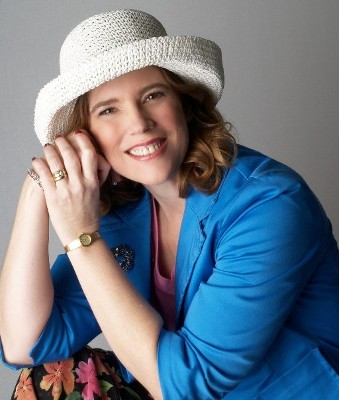 Tina Gayle grew up a dreamer and loved to escape into the world of books.
After years of working in the business world doing a variety of jobs, she decided to try her hand at writing.

Read the first chapter of any of her books by visiting her website. 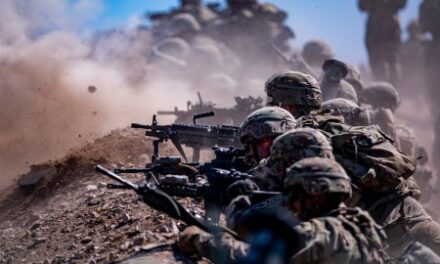